Squad named for World Cup qualifiers against Luxembourg and Latvia 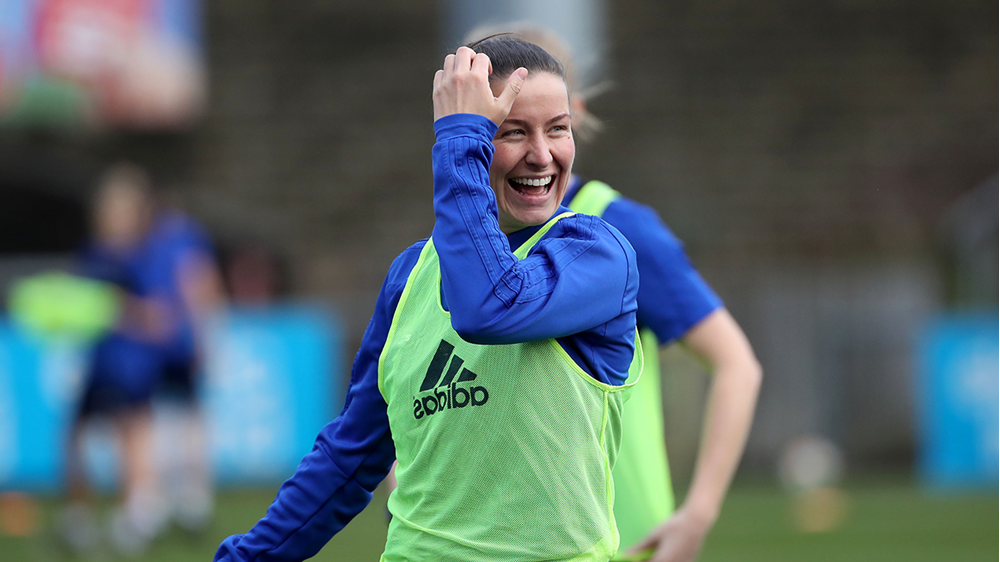 Talismanic Liverpool attacking midfielder Rachel Furness returns to the fold after recovering from the broken leg she sustained in the first leg of the Women’s Euro 2022 play-off against Ukraine back in April.

Also returning is Demi Vance of Rangers, the experienced full back/midfielder who has recovered from an anterior cruciate ligament injury which she picked up in a Euro qualifier against Belarus last November.

They are joined in the 23-strong panel by Glentoran Women attacking midfielder Caragh Milligan, who has overcome a long-term injury, and Cliftonville Ladies striker Caitlin McGuinness, who last featured in a squad back in December. 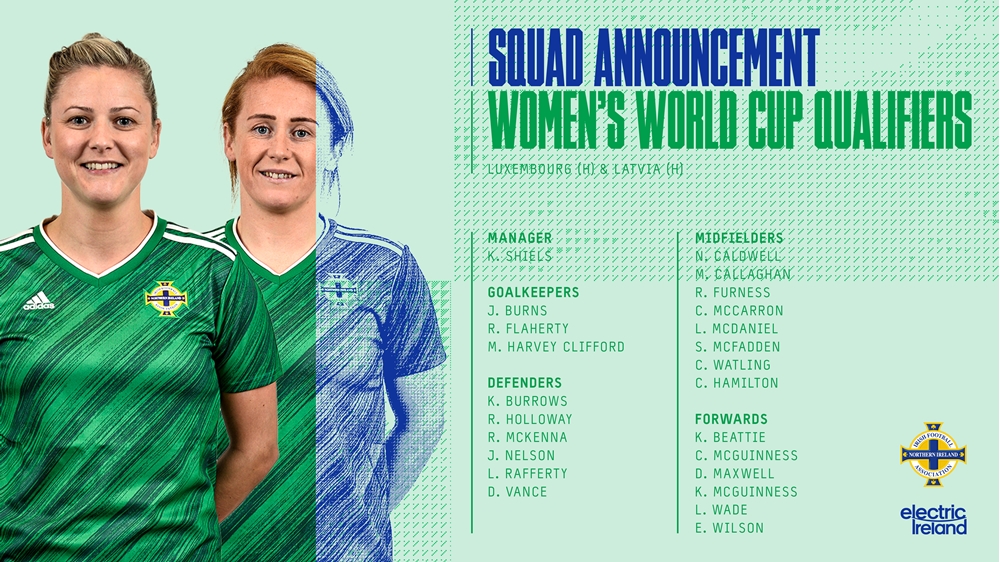 Missing from Shiels’ panel this time due to injury is young Cliftonville Ladies defender Toni-Leigh Finnegan.

Other players missing out – all were in the squad chosen to face Scotland in early summer – include Glentoran trio Joely Andrews, Sam Kelly and Casey Howe along with Cliftonville defender Fi Morgan and Lisburn Rangers defender Ella Haughey.

Northern Ireland begin their quest for a place at the Women’s World Cup in 2023 – it is being hosted by Australia and New Zealand – with a qualifier against Luxembourg at Inver Park in Larne next Friday (17 September).

And four days later (Tuesday 21 September) they will face Latvia at the National Football Stadium at Windsor Park. Both games kick off at 19.00.