How you can watch NI v Switzerland live on TV 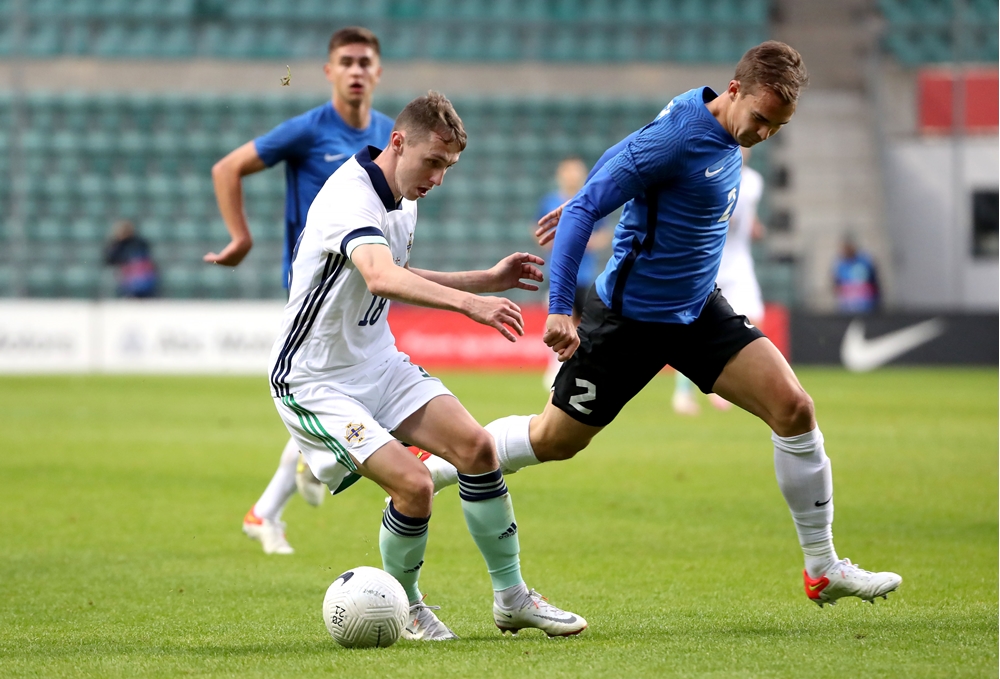 Northern Ireland senior men’s team are back in   FIFA World Cup qualifying action on Wednesday as they get set to entertain Switzerland at the National Football Stadium at Windsor Park.

Ian Baraclough’s side are set to resumed their qualifying campaign on Thursday with a 4-1 win over Lithuania in Vilnius, followed by a 1-0 success against Estonia in Sunday’s international challenge match in Tallinn.

Next up is the Swiss in Belfast where a win would lift Northern Ireland level on points with their opponents who are currently second in the group.

Here’s your lowdown on the kick-off time and how you can watch the game live on TV.