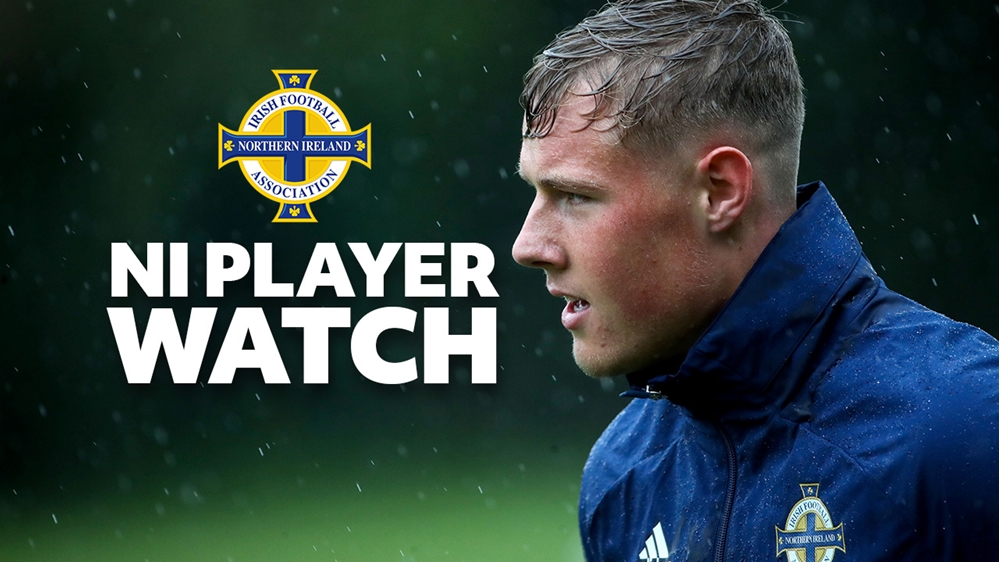 On-loan defender Daniel Ballard earned Millwall a point against EFL Championship leaders West Bromwich Albion when he headed home his first goal for the south London outfit in the 1-1 draw at the Hawthorns at the weekend.

The 21-year-old, who also netted his first senior international goal for Northern Ireland against Lithuania earlier this month, was once again a star performer for the Lions and manager Gary Rowett was keen to sing the praises of the youngster who is on a season-long loan from Arsenal.

“Today was a real challenge for him mentally and physically,” Rowett told the club website. “To come off the back of two international games, to be away, to travel and not get a lot of sleep, and then come and stand up to that, and to also look a threat at set-pieces, was fantastic.

“He looked really fatigued the last 10 or 15 minutes, but he has been awesome for us so far and I feel he has got better and better with each game.”

In the Premier League there was a welcome return from injury for Jonny Evans who came on as a second half substitute in Leicester City’s narrow 1-0 defeat at home to Manchester City, while Jamal Lewis also came off the bench in Newcastle United’s 4-1 defeat against a Ronaldo-inspired Manchester United at Old Trafford.

After his heroics for Northern Ireland Craig Cathcart was an unused substitute for Watford’s home loss to Wolves though Stuart Dallas played the full 90 minutes as Liverpool eased to a 3-0 victory over Leeds United at Elland Road.

Meanwhile back in the Championship Paddy McNair had to withdraw from the Middlesbrough team after sustaining an injury in the warm-up prior to their game with Coventry City, while Preston North End new boy Ali McCann made his debut as a substitute in the Lilywhites’ scoreless draw at Bristol City.

Speaking to the club website, North End boss Frankie McAvoy said:  “I just wanted to try and give Ali a flavour for it and see how it went.

Another player making his debut was Northern Ireland under-21 international Paddy Lane who played the final 20 minutes for Fleetwood Town in their emphatic 4-2 victory at Rotherham United.

“We think he (Paddy) is a good player,” said Town manager Simon Grayson. “He’s in our 22-man squad. He’s had a great week with Northern Ireland scoring his first goal and getting his first start for them as well. Paddy came on and did what we asked him to do.”

Other goalscorers over the weekend were Carl Winchester, who was on target in Sunderland’s 2-1 success at home to Accrington Stanley, Fleetwood Town’s Callum Camps, who also weighed in with two assists, and Matty Lund, who scored in Salford City’s 1-0 victory over Bradford City in League Two.

Striker Kyle Lafferty played the full 90 minutes for Anorthosis Famagusta who got their Cypriot League campaign under way with a 2-0 defeat away to Doxa, while his international strike colleague Conor Washington provided an assist for Charlton Athletic’s consolation goal in the 2-1 home reverse to Cheltenham Town.

Finally, under-19 international striker Jamie Donley scored an injury time winner (and also provided an assist for the second goal) as Tottenham Hotspur overcame Reading 3-2 in the U18 Premier League.