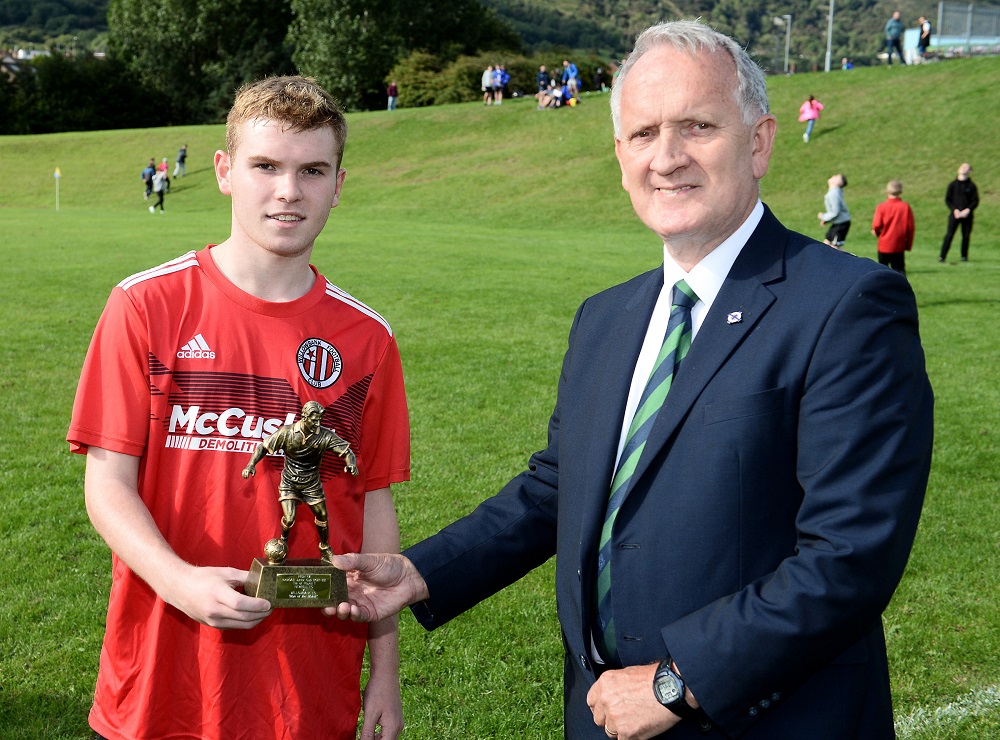 A strong first half showing helped holders Willowbank progress to the second round of the fonaCAB Junior Cup at the expense of hosts Newhill in the 'tie of the round' at Falls Park in Belfast.

The Amateur League 2A side raced into a five goal lead at the break which proved to be too much for their 2C opponents to recover from.

Both teams started the game well in the west Belfast derby clash but the visitors were first to find the net when, after 10 minutes, man of the match Lee McAllister found space to calmly steer the ball home after connecting with a through ball.

Willowbank doubled their advantage on 21 minutes when Richard McAvoy pounced on a fumble by Newhill keeper Tiarnan McGreevy to make no mistake from five yards.

It got worse for Newhill five minutes after that with Declan Gill adding to their misery with a 30-yard drive past McGreevy before McAllister headed home a fourth just a few moments later.

Willowbank skipper Eamon Hughes then stepped up to convert number five from the spot three minutes from the break.

To their credit Newhill never gave up and duly pulled one back on 64 minutes through Michael Nolan but, with gaps opening up at the back, Willowbank restored their five-goal cushion on 78 minutes courtesy of Piaras Barnes' finish.

Newhill responded positively again with Padraig Hyland reducing the deficit once more and then Christopher Carson adding a third from the spot three minutes after that to leave the final score at 6-3.

Image: Man of the match Lee McAllister receives his trophy from Robert Doherty of the Irish FA Junior Committee 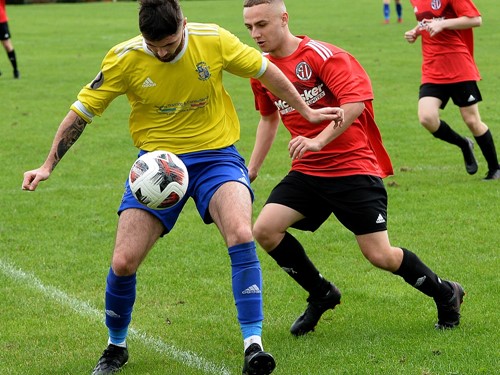 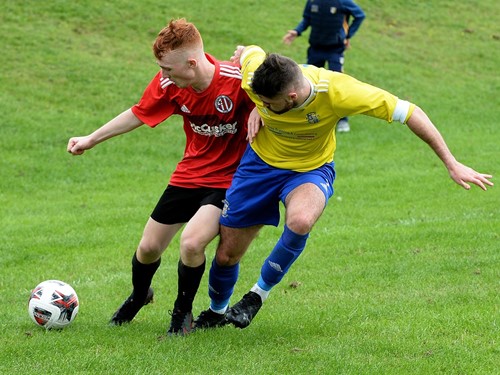 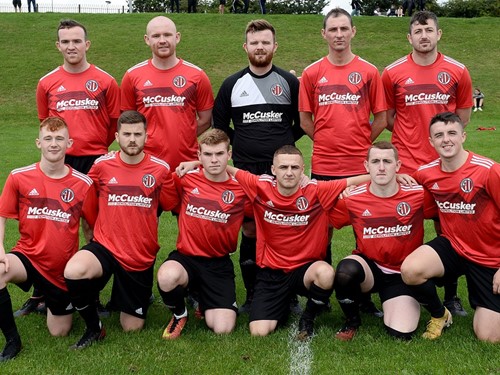 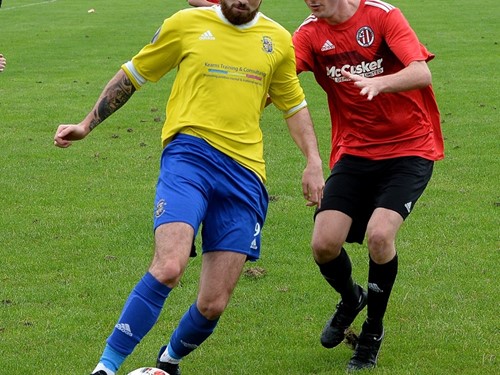 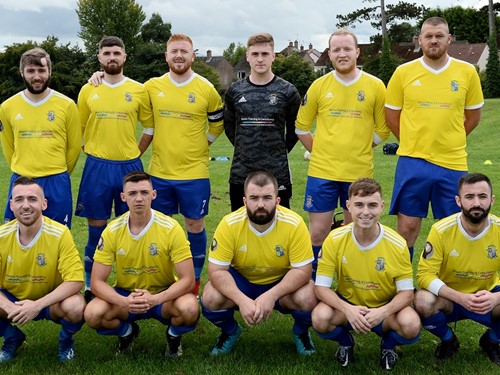 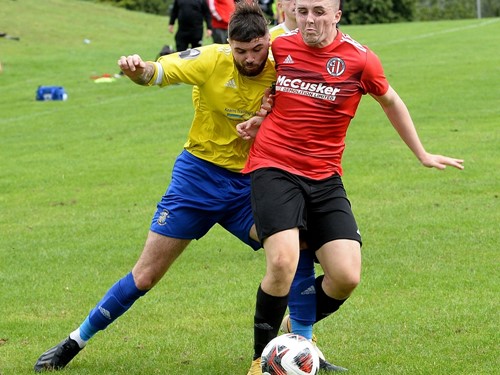 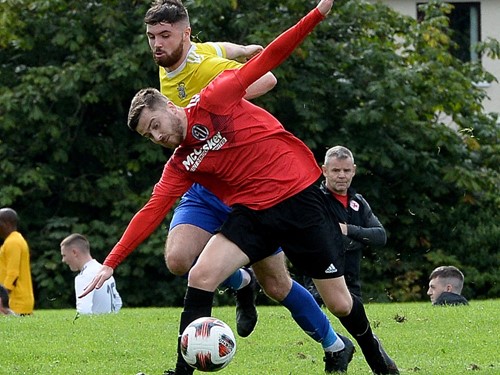 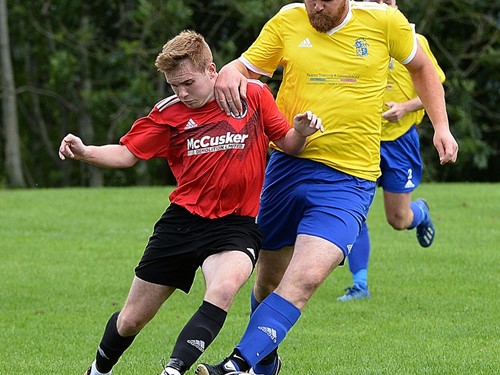 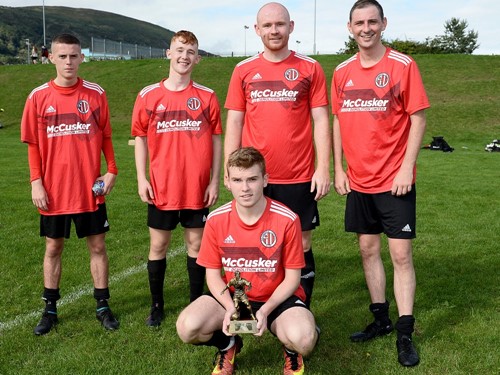