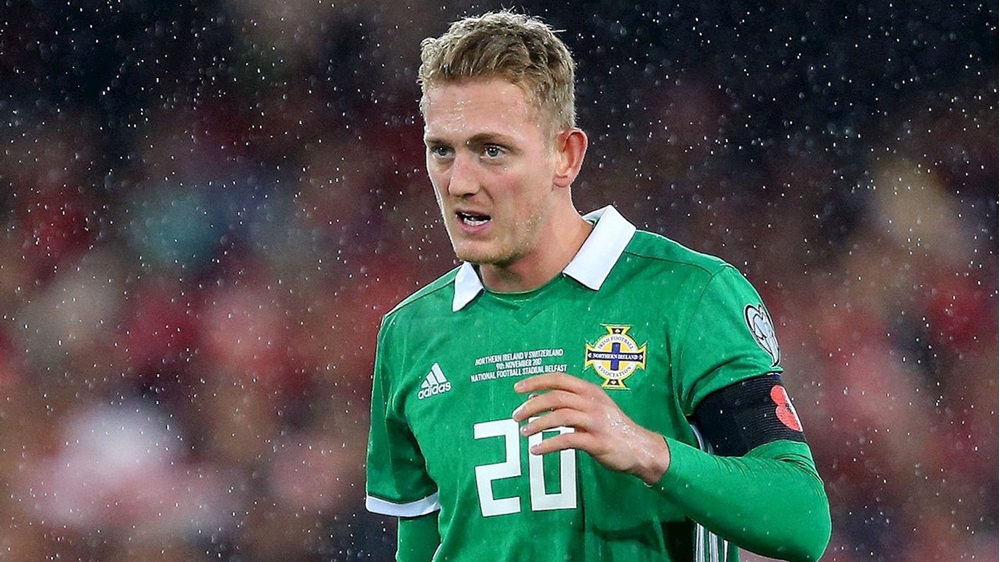 The Lions’ are expected to receive a fee in the region of £7 million in the New Year for the former Chelsea trainee who made 64 appearances and scored 10 goals for the south-London outfit.

Also making a deadline day loan move was winger Jamie Ward who makes the switch from Nottingham Forest to League One side Charlton Athletic until the 1st January.

Charlton caretaker boss Lee Bowyer said: “I’m delighted. Jamie is another great addition to the squad. He brings experience, which we need to balance it up with the young squad that we’ve got.

“He’s a good player who can play out wide, either wing, behind the strikers, anywhere up the top. He’s an explosive player who is going to make chances for our forwards.”

Thirty-two-year-old Ward was also pleased with the move after a frustrating time at the City Ground.

“I’m obviously delighted,” said Ward, who has yet to play this season. “It’s a big opportunity for me to join a club I’ve always enjoyed playing against.

“It’s an important time for myself to get games under my belt and hopefully help Charlton go in the right direction and push up the league.”

Meanwhile, former Northern Ireland under-21 striker Caolan Lavery has joined League Two Bury on-loan from Sheffield United until the end of the campaign.

Bury manager Ryan Lowe was excited to have signed the Canadian-born striker stating on the club’s website: “He’s going to be a good addition for us.  He’s a fantastic lad and he wants to help us get to where we want to get to.

“He’s a hard-working lad and a goal scorer.  He’s not played many games but his goalscoring ratio is very good, almost hitting one in every two starts.

“We’ve got great strikers already in the building, but we felt that we needed one more to give them a little bit of a boost and to give me the kind of selection headache all managers want.”

Conor Washington was another deadline day move from the Northern Ireland squad and you can read more on his switch HERE.