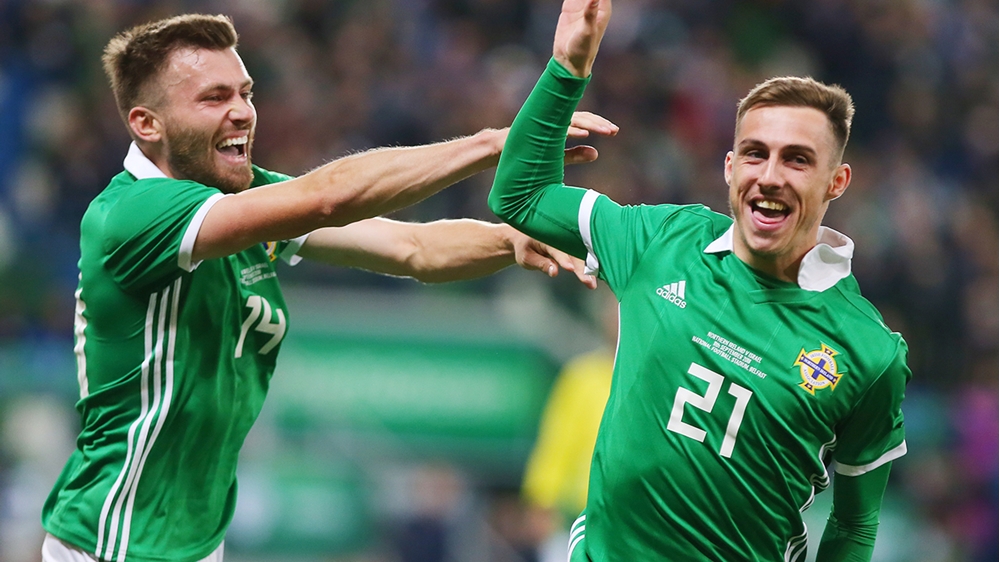 Northern Ireland swept to a three-goal victory over Israel in this International Challenge Match at the National Football Stadium at Windsor Park.

Davis opened the scoring as early as the 12th minute. Paddy McNair went on a run down the flank to win a corner, which he subsequently took for Davis to rifle first time into the top corner from the edge of the area.

McNair himself might have added a second after the half-hour mark but could only look on as his goalbound effort was blocked.

But, on 40 minutes, it was 2-0 when Dallas connected with a George Saville cross to the back post to volley confidently past keeper Guy Haimov.

Israel came close to pulling a goal back just before the interval but Sheran Yelni could only direct his header straight at Trevor Carson.

Not content to rest on their laurels, Northern Ireland came out after the break looking to extend their advantage.

Jordan Jones came close with an effort from an acute angle early in the half but, at the other end, the visitors had their chances too with Eli Dasa seeing a promising looking shot deflected to safety.

But this was going to be Northern Ireland's night. There were penalty claims waved away just after the hour following a challenge on McNair while Saville sent a left-foot effort from inside the box over the bar.

Then, on 66 minutes and just 106 seconds after coming on, substitute Whyte marked his debut with a goal, an instinctive first touch after Haimov failed to hold onto Conor Washington's close range strike.

Indeed, Washington can count himself unfortunate to not add to the scoreline after seeing an effort blocked on the line following a minute or two later by side-footed drive straight at the keeper.

In the end, however, those three goals were enough to secure victory on an enjoyable international occasion, a win that sets Northern Ireland up well for the resumption of Nations League duty in October for the Austria/Bosnia-Herzegovina double header. 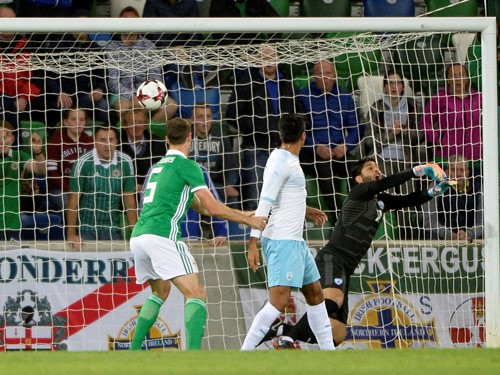 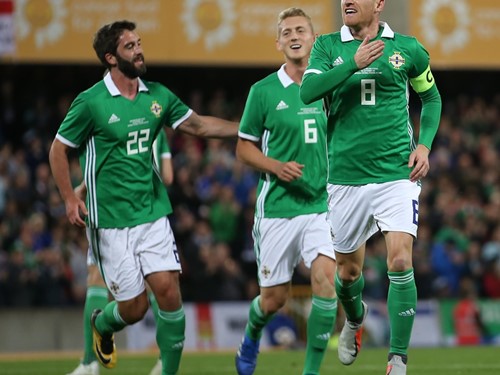 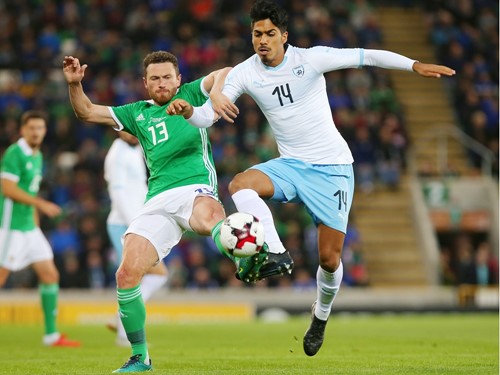 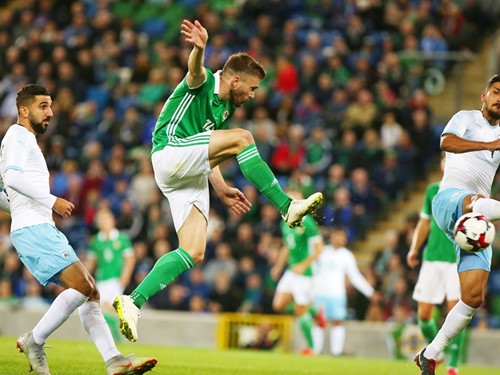 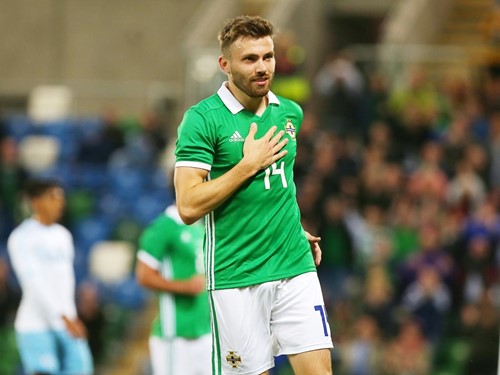 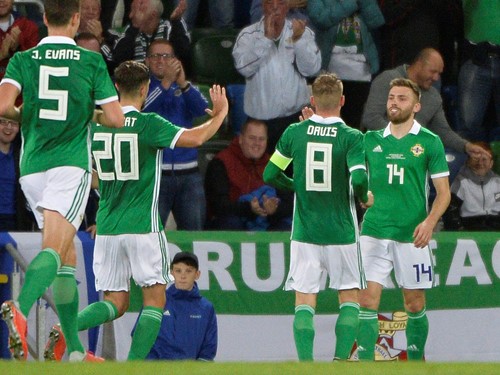 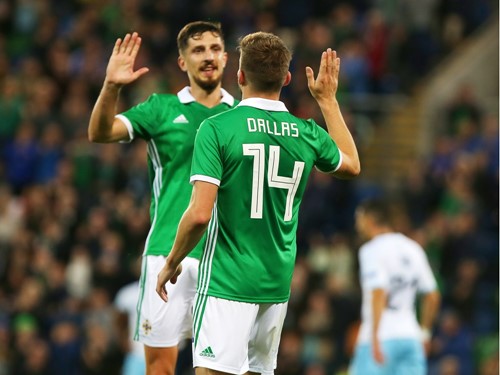 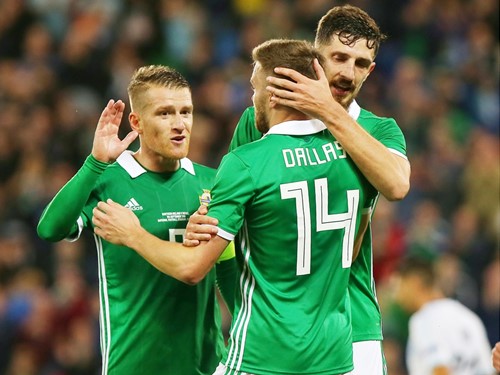 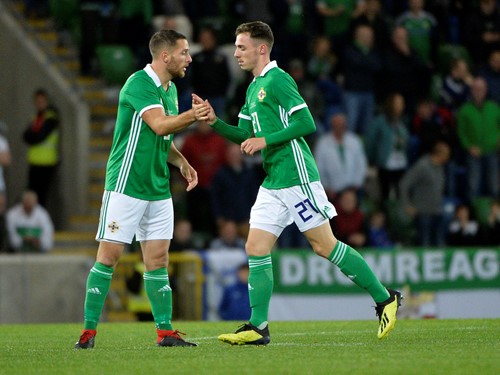 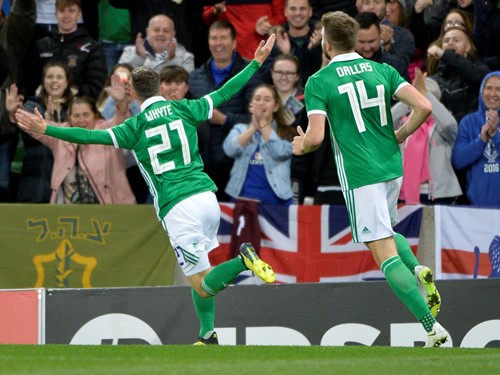 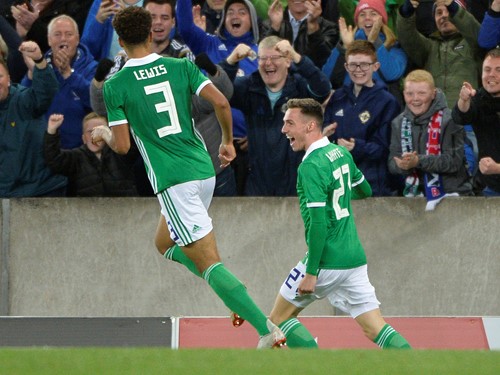 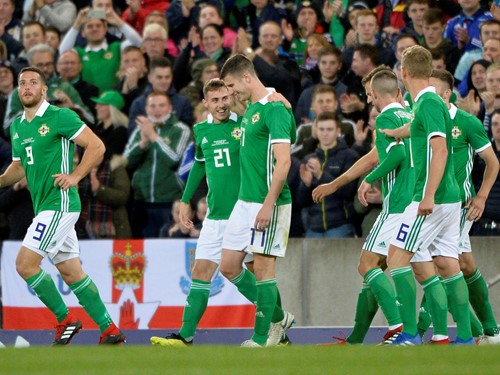