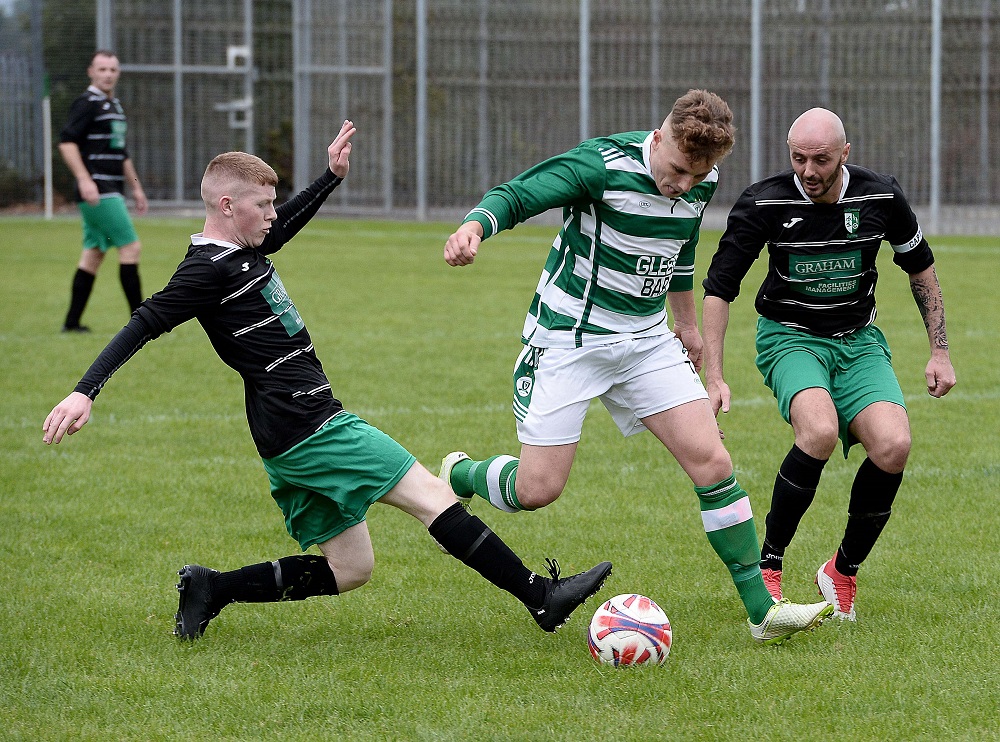 The draw has been made for the Second Round of the fonaCAB Junior Cup, ties to be played on Saturday 13th October, kick-off 1:30pm.

Bangor Rangers v. Derryhirk United has been selected as the 'tie of the round'. Bangor defeated Cumann Spoirt an Phobail 5-3 in the last round while Derryhirk knocked ten without reply past Magherafelt Reds.

Holders Enniskillen Rangers continue their defence at home to St. Mary's (Glengormley) while Greenisland, runners-up back in May, host Draperstown Celtic.

The full Second Round draw reads:-

The following clubs received a bye into the next round:-