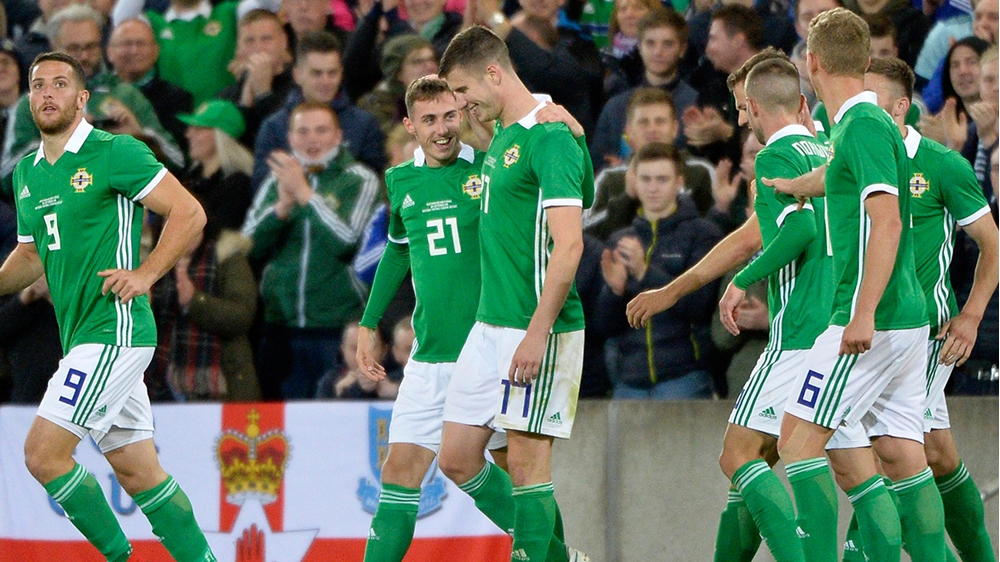 Whyte came on for Jordan Jones and with his first touch capitalised on a save from a Conor Washington effort to give Northern Ireland the three points in their International Challenge Match.

Reflecting on the goal, he said: "It was unbelievable just to get on the pitch but to score on my debut was a dream come true, a moment I will never forget.

"Getting on the pitch was what I always wanted to do make my international debut so i just want to thank Michael (O'Neill) for the opportunity, it's been an amazing week and a half for me."

To hear more from the man of the moment, click on the picture above.