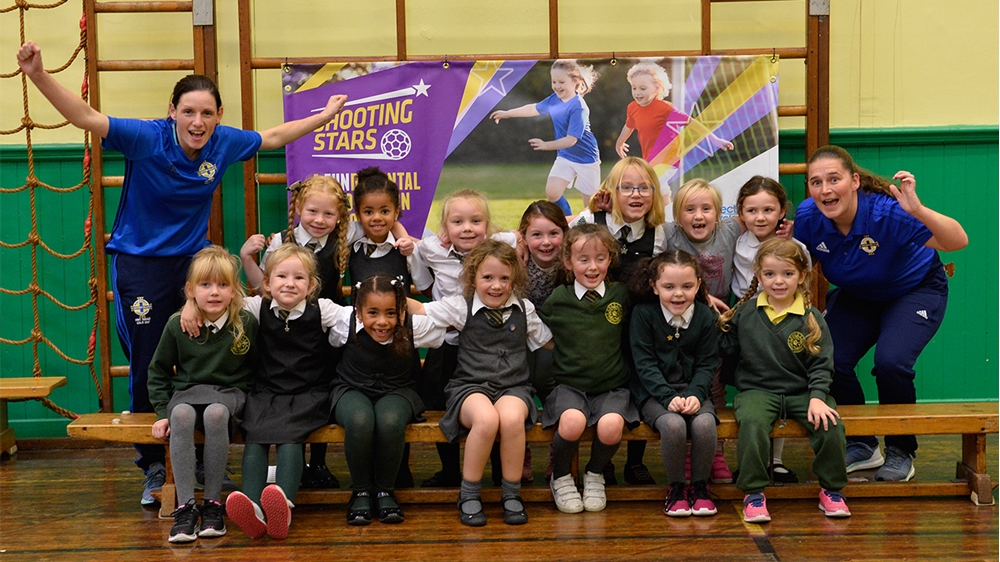 Coaching sessions have been held with young female pupils at Rosetta Primary School to encourage them to play football.

The sessions at the south Belfast school were among a series of events and activities being staged by the Irish FA Foundation to mark this year’s UEFA Grassroots Week.

Grassroots Week is aimed at encouraging and inspiring participation in all forms of football whether as a player, coach, administrator or volunteer.

The Rosetta PS pupils were put through their paces by coaches Clare Carson and Lauren Moore, the Irish FA Foundation’s Girls Participation Officers.

The young girls were given a sneak preview of a new Irish FA programme - it will be run by Clare and Lauren - which will encourage girls aged 4-7 to play football.

View the picture gallery below to see the pupils from Rosetta PS having fun during UEFA Grassroots Week. 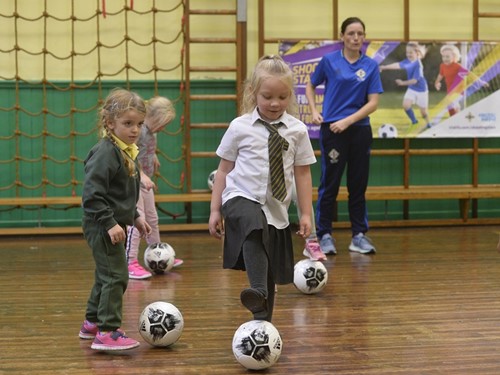 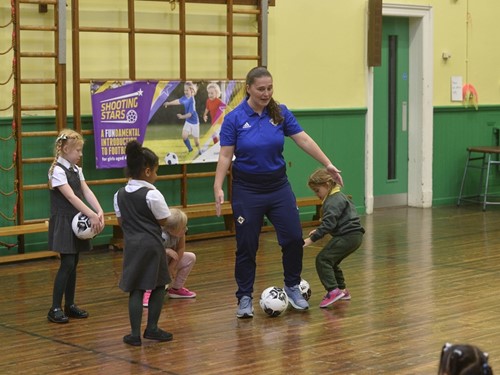 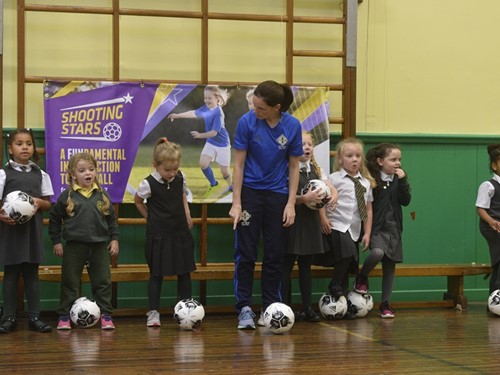 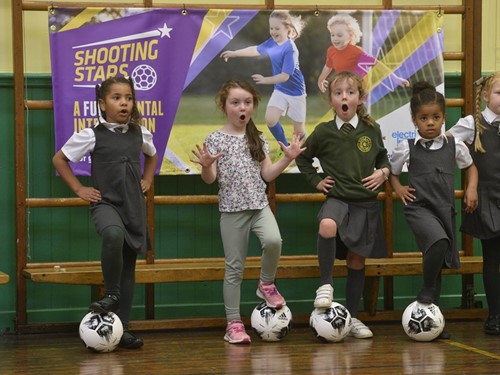 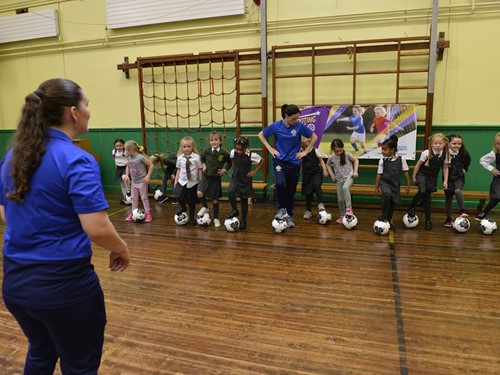 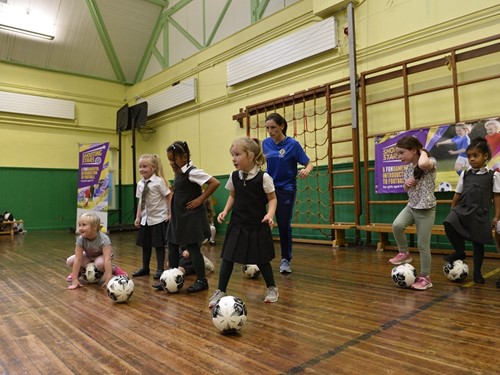 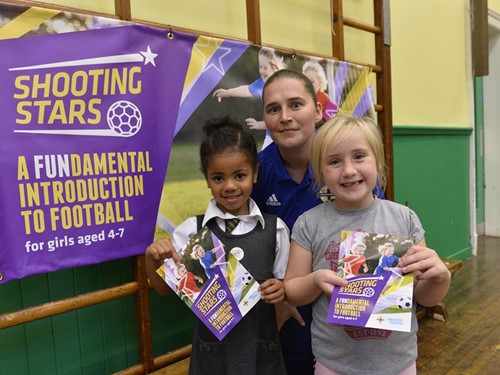