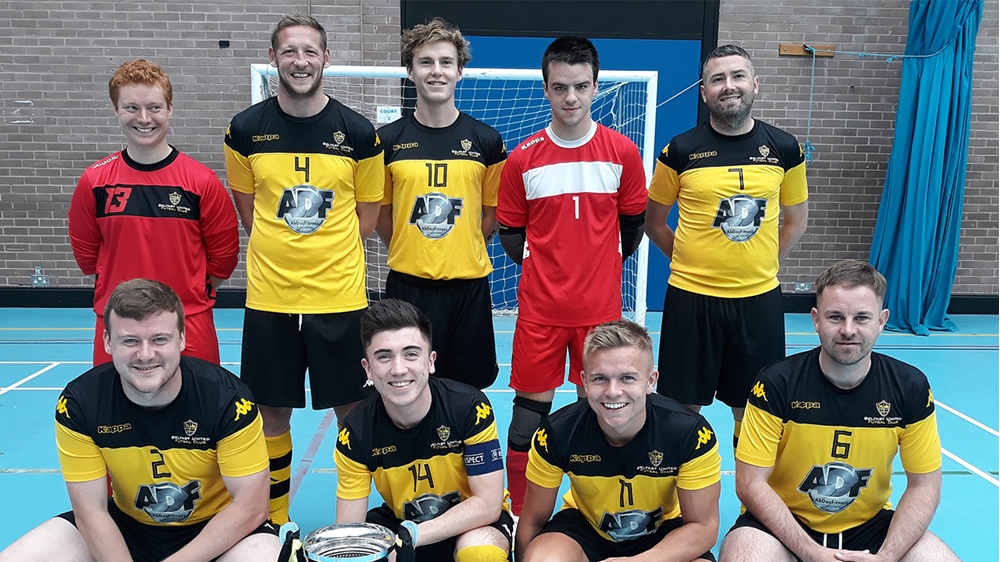 The club will now look to defend their title in an expanded domestic format with matches being played on Sundays at venues across the country from September to May.

The league kicked off last weekend with 10 teams participating to become champions and Northern Ireland’s representative in the UEFA Futsal Champions League.

Jack Magee, captain of Belfast United, is excited about the start of another domestic campaign.

He said: “As a club we are looking forward to another league campaign and the opportunity to defend our title.

"We have added some new faces to the squad for the upcoming season and are hoping that our recent experience in the UEFA Futsal Champions League will enable us to make a strong defence of our title.”

Speaking about the new league season, Northern Ireland futsal manager Jonathan Michael said: “I am encouraged that we have been able to add more clubs to our domestic programme this season and increase the competitive opportunities.

"This season we will be using larger courts and increasing the match length to replicate what is expected at international level.

"We now have established futsal clubs that strengthened their squads over the summer.  This season promises to be the most competitive and closest contest yet.”