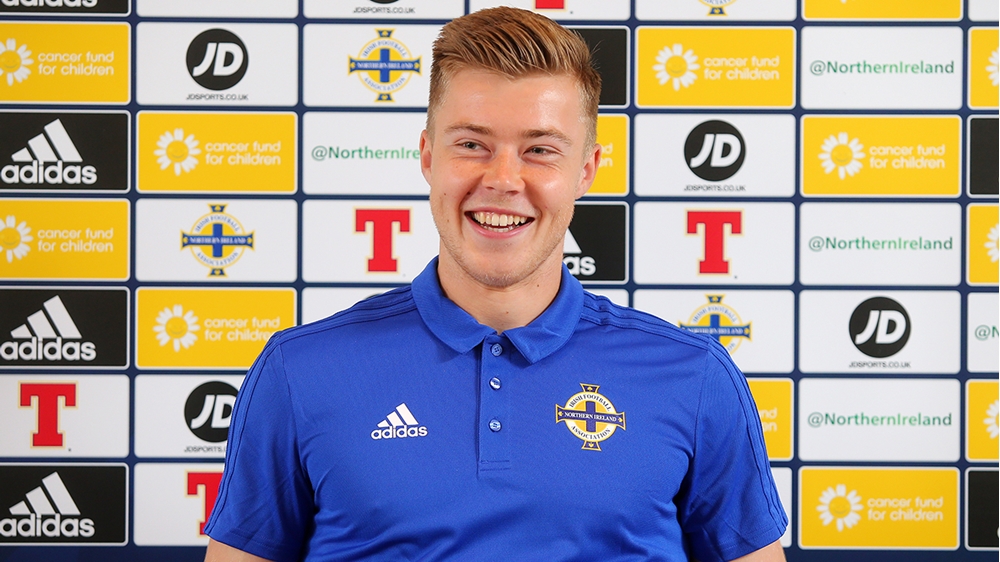 Bailey Peacock-Farrell said it would be a “huge honour” if he was to make his competitive debut for Northern Ireland against Bosnia and Herzegovina this weekend.

The 21-year-old Leeds United goalkeeper made his first appearance for the Northern Ireland senior team during the summer tour to Central America.

However, he has yet to play in a competitive fixture for his country, and he admitted today that he is itching to do so. "It would be a massive achievement and would mean a lot,” he said.

The young keeper has started every game for Leeds in the EFL Championship this season and he would love to be given the opportunity to carry that form on to the international stage when Northern Ireland take on the Bosnians in the UEFA Nations League in Belfast on Saturday (2pm start).

Peacock-Farrell, who qualifies to play for Northern Ireland through his Enniskillen-born grandfather (Jim Farrell), said his family would be “very proud” if he gets the nod from Michael O’Neill.

He also revealed he would love to play in front of the Green and White Army at the National Football Stadium at Windsor Park.

He said: “I’ve been to a few games and the atmosphere is incredible. It’s similar to Leeds just in terms of the noise, all the stands singing.

“It’s a nice tight stadium and the sound and fans creates that atmosphere and I think it’s a very positive one for us and we can use that to our advantage.”