Under-21s train in Spain ahead of EURO Qualifier 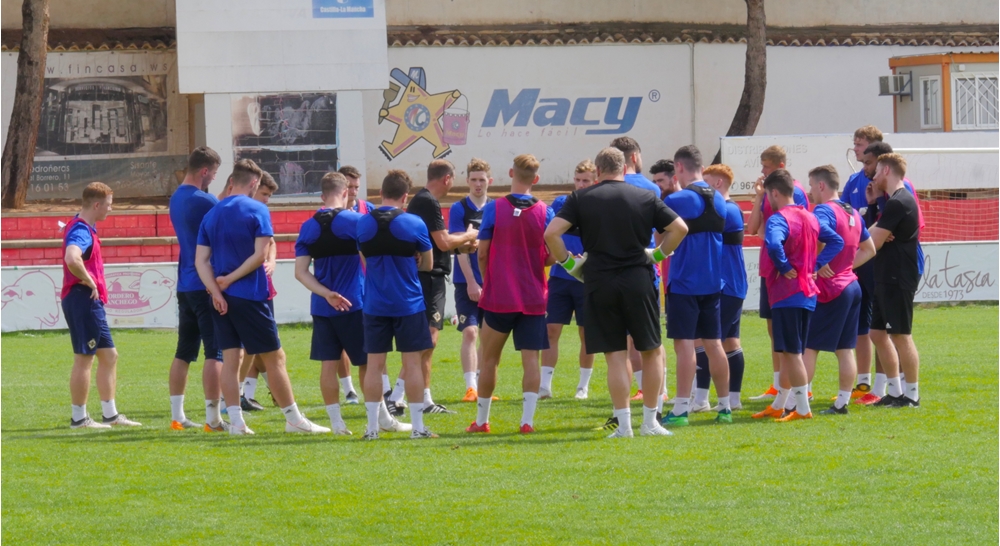 Northern Ireland Under-21s are training hard in the sun ahead of their EURO Qualifier against top of the table Spain.

The reverse fixture at Shamrock Park saw Northern Ireland put three past the Spanish side that eventually won 3-5 on the night. Manager Ian Baraclough is hoping to approach the game in similar attacking style.

"We're going to be positive and try and give them problems to go and solve. They played against Albania the other night and they didn't put them under any pressure so hopefully we can go and be positive about the performance.

"Spain are away and gone and hopefully they can relax a little bit tomorrow. We can still get second place and it's all about how we go and attack that over the next three games." he revealed.

Northern Ireland will travel to Iceland next month and end their campaign with a home match against Slovakia.

Baraclough went on to say: "We are hoping that finishing second will be enough to get us a playoff, if not then we can say we kept our standards really high and we've had a really good campaign from start to finish.

"The whole reason for taking the Luxembourg game was to bring in those six new faces. You're giving those people chances and unless you put them in there and try then you don't know. One or two have really stepped up to the plate and they are in my thoughts for the Spain game."

Watch an interview from today's training session with manager Ian Baraclough by clicking on the image at the top of the page.

Spain v Northern Ireland U21 will take place in the Carlos Belmonte Stadium on Tuesday 11 September and will kick-off at 17:45 UK time.

You can view a gallery of images from today's training session below.

U21 Training in Spain 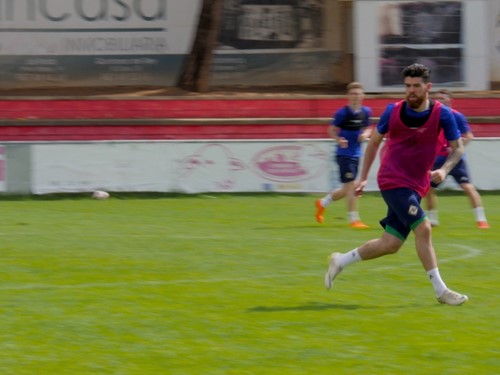 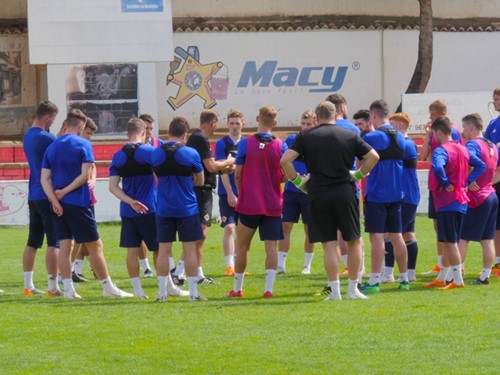 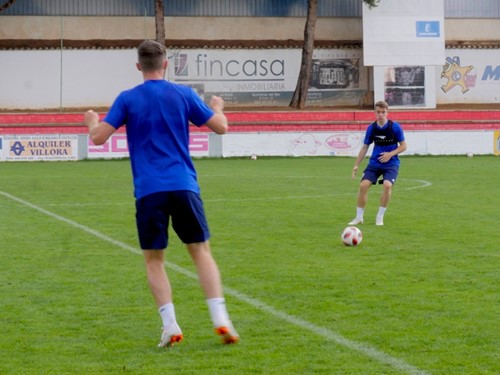 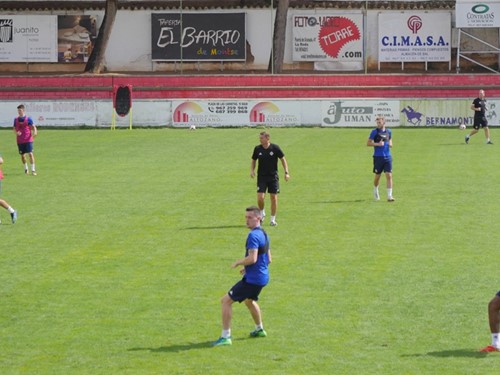 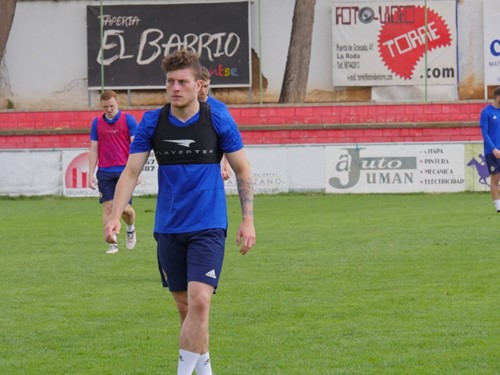 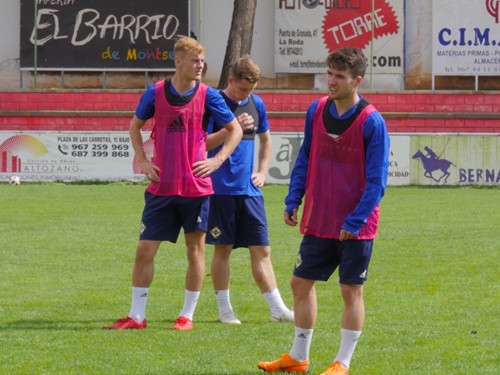 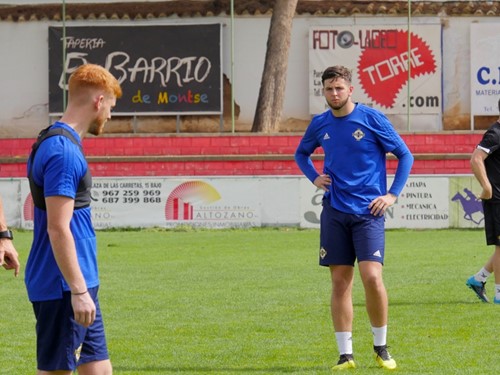 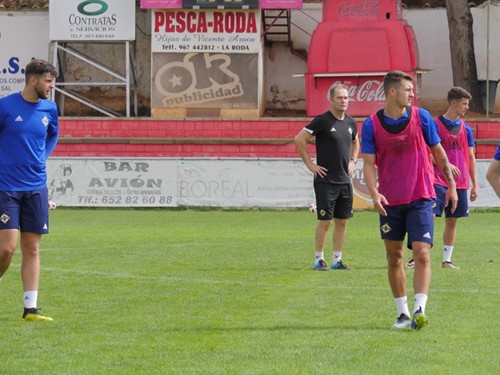 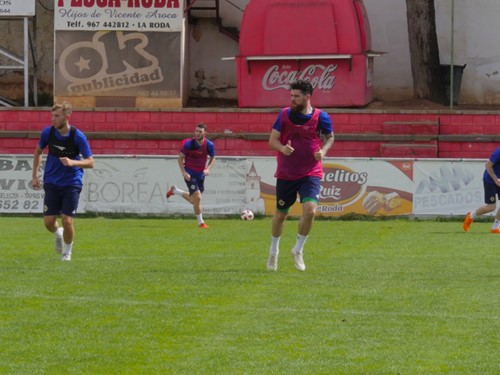