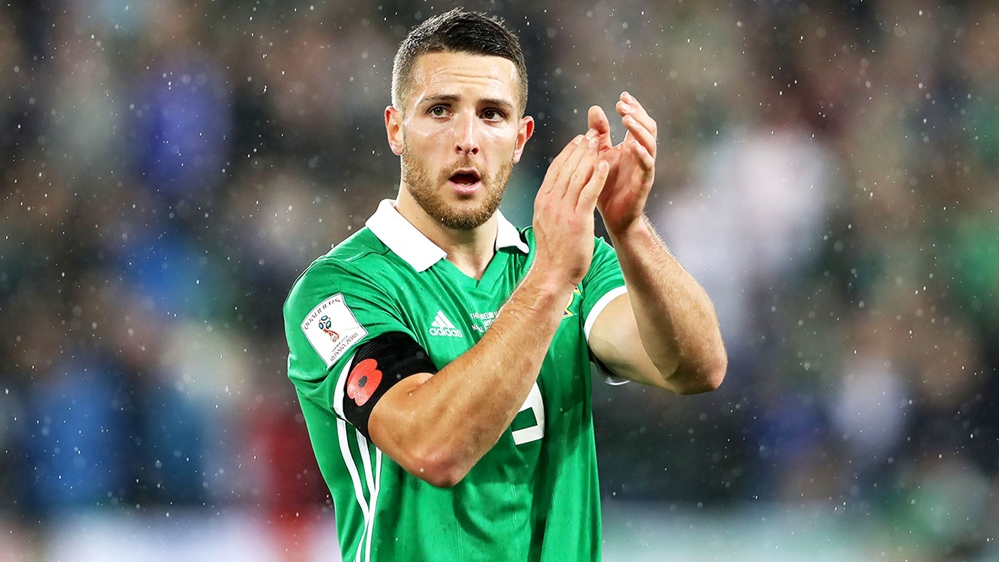 The 26-year-old agreed to terminate his contract at Loftus Road by mutual consent and Blades’ boss Chris Wilder wasted no time in securing the former Postman’s services.

Speaking to the club’s official site Wilder said: “It is common knowledge that we have been searching for a striker and a lot of names have been bandied around the media.

“Conor ticks a lot of boxes in what we are looking for at the top of the pitch, he’s got pace, power and works hard, a good fit for us.”

Washington, who is in Michael O’Neill’s squad for the upcoming internationals with Bosnia & Herzegovina and Israel, scored 14 goals in 98 games during his two-and-half years with the west-London side following his £2.5 million move from Peterborough United.