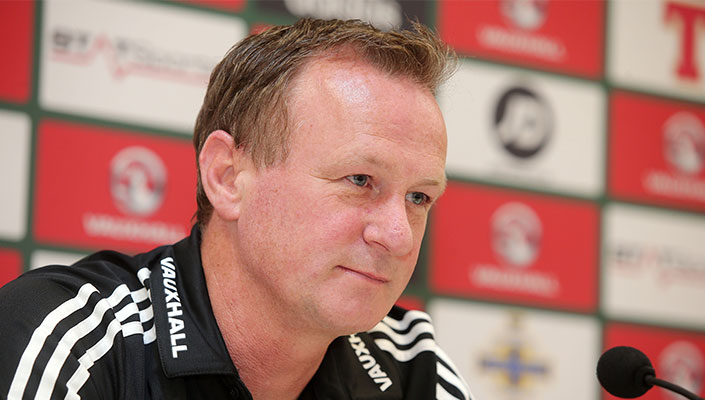 Michael McGovern is handed the coveted Number 1 jersey, while Kyle Lafferty will wear the 10 jersey that he made famous in qualifying.

Captain, Steven Davis, will lead out the team with his traditional 8 on his back, while QPR’s Conor Washington will play in the tournament wearing 11. 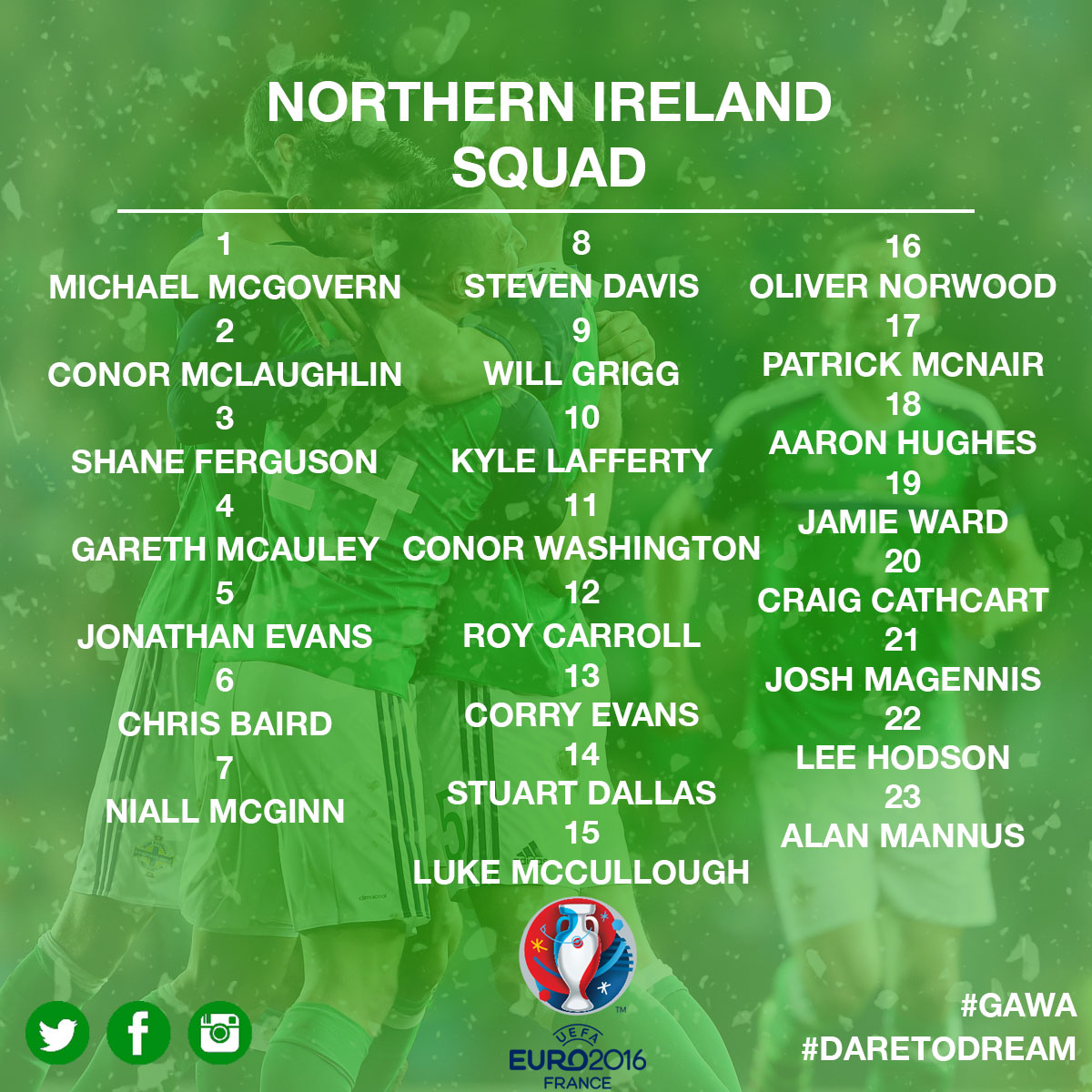