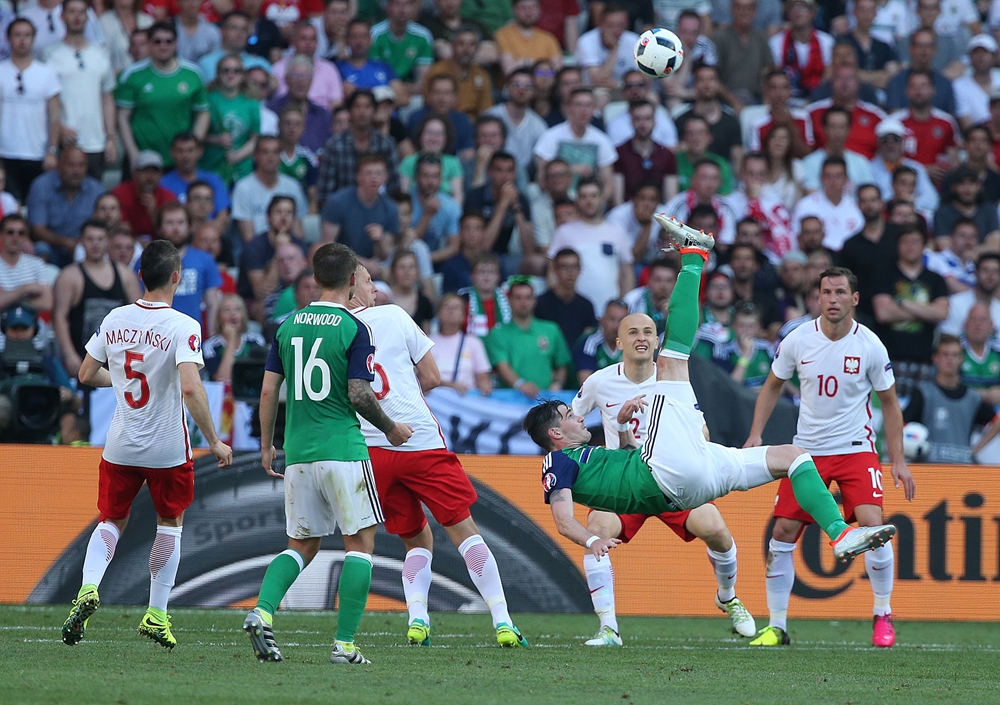 Northern Ireland's first ever match at a European Championship finals ended in defeat as Poland took all three points.

Ajax forward Arkadiusz Milik gave Poland their first ever win at the finals with a 1-0 win in Nice.

It was 30 years to the day since Northern Ireland’s last appearance at a major championship in Mexico. Starting the tournament on a run of 12 games unbeaten, the 10,000 travelling Northern Irish supporters had reason to be optimistic going into their opening fixture.

In a first half dominated by Poland, Michael O’Neill’s men defended their goal superbly keeping Robert Lewandowski and co at bay for the first 45 minutes.

Michael McGovern was tested on the half hour mark as he did well to keep out a long range effort from Milik.

Milik had another chance moments later, but was unable to hit the target from inside the box.

McGovern then produced a fine save just before the break from a Bartosz Kapustka effort to keep the score at 0-0.

With Kyle Lafferty leading the line, Northern Ireland were unable to register an effort on goal during the first half.

Milik opened the scoring on 51 minutes as he finished through Craig Cathcart’s legs and past McGovern after being picked out in the box by Jakub Blaszczykowski.

After going behind Northern Ireland came forward more with the introduction of Conor Washington on 65 minutes. Washington was unlucky not to bring the score level shortly after his introduction. He raced past the Polish defence, but was thwarted by Szczesny as he went through on goal.

Second half chances fell for Northern Ireland as a Lafferty overhead kick from distance went over the bar. O’Neill’s men were unlucky not to test Szczesny as Conor McLaughlin and Steven Davis couldn’t get on the end of passes into the box.

Despite the result, a more positive attacking performance in the second half from Northern Ireland was accompanied by a determined defensive display to keep star striker Lewandowski at bay. 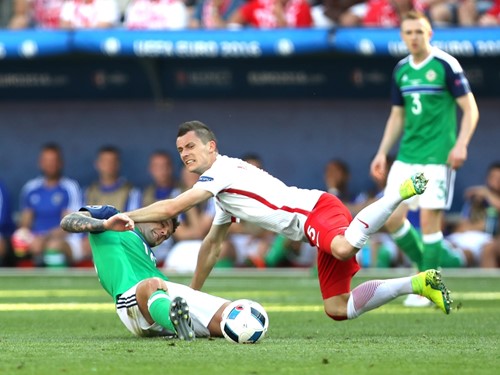 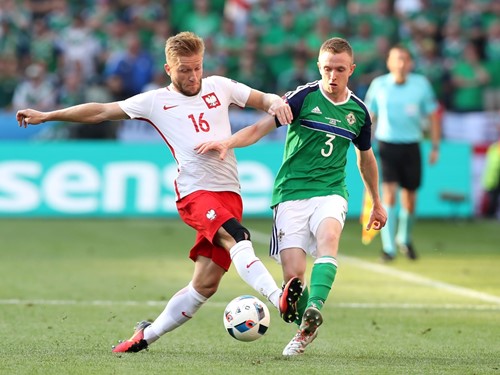 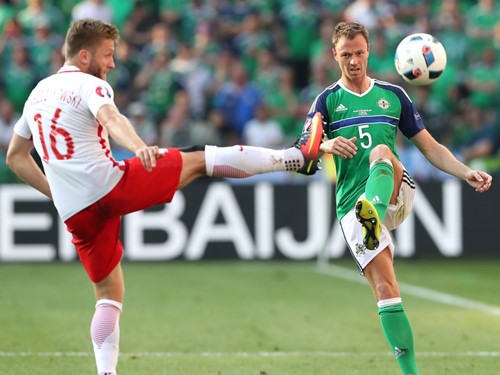 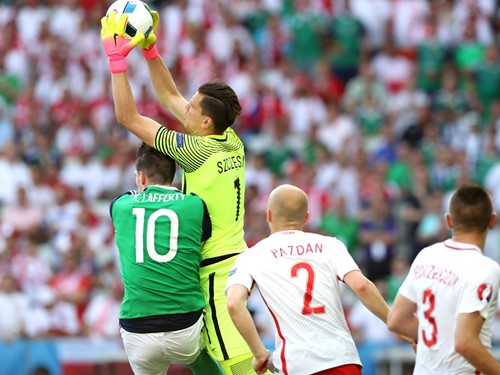 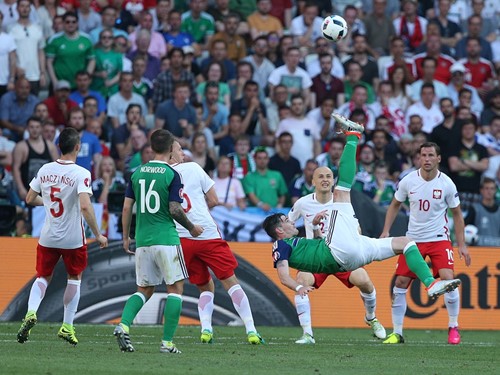 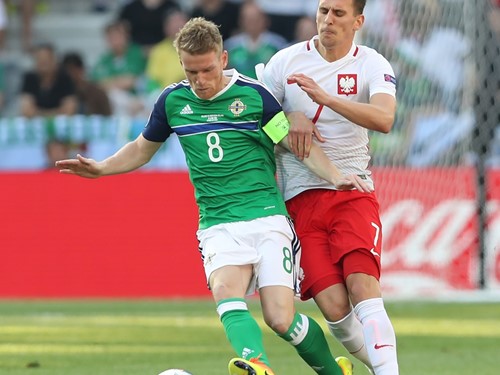 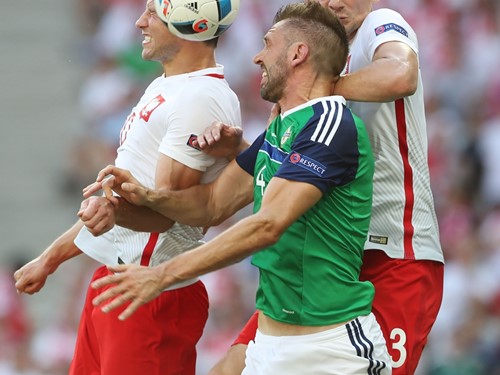