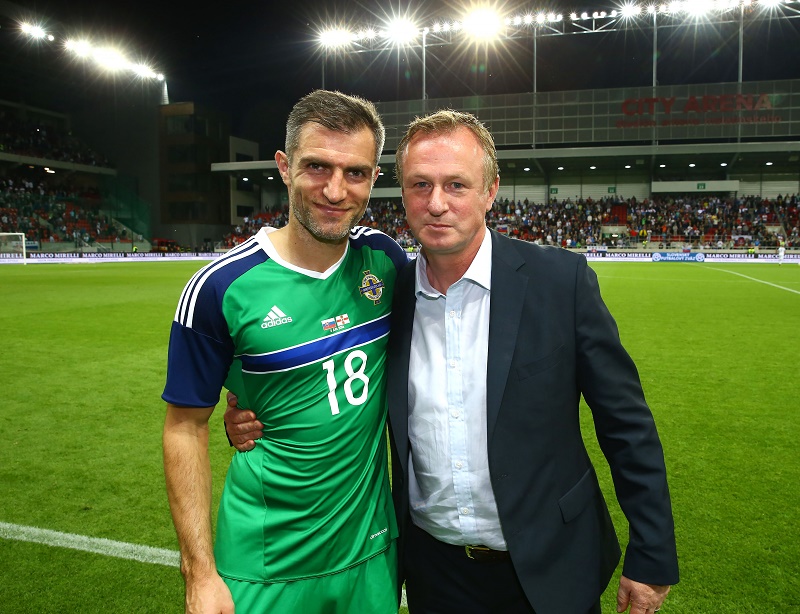 Northern Ireland completed their preparations for Euro 2016 with a competent and deserved scoreless draw with fellow qualifiers Slovakia in the City Arena, Trnava.

It promised to be a tough test for the players, especially following Slovakia's 3-1 defeat of Germany just last week in Augsburg, but they came through it with confidence.

And it was also a night of celebration for the evergreen Aaron Hughes who collected his 100th cap, the first outfield player to reach such a milestone and, fittingly, against the nation he faced in his first appearance back in 1998.

As might have been expected the Slovaks started on the offensive, albeit without giving the Northern Ireland defence much to worry about.

Indeed, the first clear cut chance of the game actually fell to Michael O'Neill's side after Paddy McNair did well to deliver the ball from the left side of the area for Kyle Lafferty to have a go from just beyond the penalty spot but, unfortunately, his low eighth minute effort was blocked by defender Peter Pekarik.

Slovakia demonstrated their danger after a quarter-of-an-hour when Dusan Svento won possession to lay the ball off for Vladimir Weiss but his shot from the left side of the area was pulled wide of the target.

Then, on 23 minutes, Patrik Hrošovský was allowed to travel with the ball unchallenged to the edge of the area but his subsequent delivery to the back post went beyond the reach of the incoming Michal Duris.

And again, after half-an-hour, the hosts threatened after Duris managed to get past Gareth McAuley but, just as he looked to shoot, up popped Chris Baird to read the danger and clear the ball.

Slovakia continued to create the majority of openings, coming close on 39 minutes when Róbert Mak found himself through only for a heavy second touch breaking his momentum and allowing McGovern to save well.

But the deadlock was almost broken at the other end in first half stoppage time after a low Baird free-kick from outside the area was spilled by Matúš Kozácik only for the 'keeper to redeem himself as the ball fell for Steven Davis.

The hosts almost seized the advantage within moments of the restart when Hrošovský played Weiss through but McGovern impressively reacted quickly to force him to lift the ball over the bar.

Northern Ireland substitute Conor Washington, a 55th minute replacement for Kyle Lafferty, might have found a way through just before the hour mark after a counter-attack released him to run at Martin Škrtel, sending a right-foot effort through the legs of the Liverpool man, only for Kozácik to save.

Although a constant danger, Slovakia failed to make their possession count with a series of half chances, offsides and poor finishing ensuring the game remained scoreless.

That almost changed on 82 minutes when McNair combined with Davis to release Washington who, in turn, almost forced Škrtel to slice a clearance into his own net from close range.

But, in the end, both goals remained intact with the result that Northern Ireland go into next Sunday's first game with Poland on the back of a 12 match unbeaten run, the best record of any of the 24 competing nations. 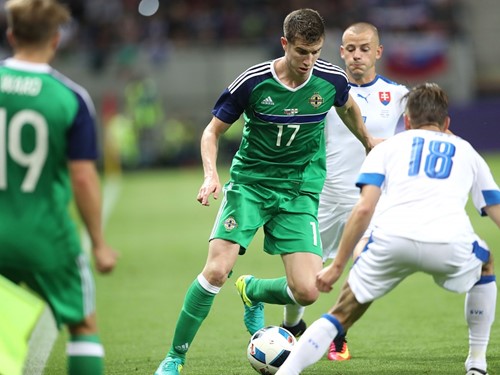 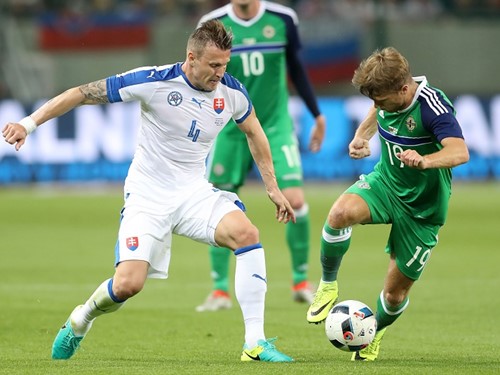 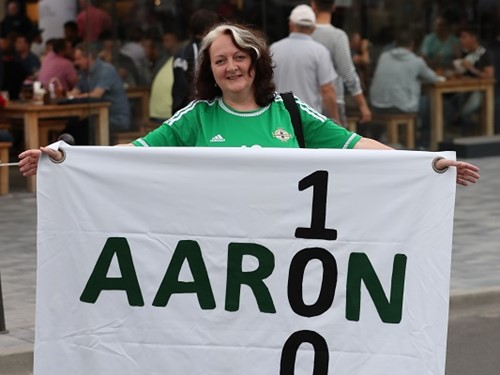