'We dominated the game from start to finish' 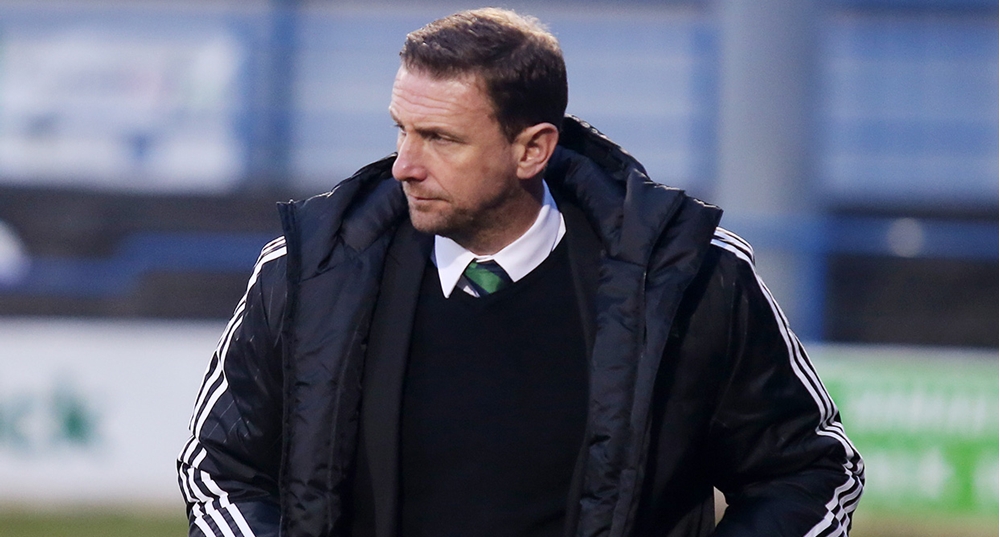 Baraclough's boys were relentless in attack against an organised Icelandic defensive but just couldn't produce that finishing touch to grab all three points.

Ian Baraclough’s side remain in second spot in UEFA U21 Championship qualifying group 2. Northern Ireland now have 11 points from six games, while Iceland remain in fourth with eight from six matches.

He said: "We came up against a team that were strong in defence, put their bodies on the line, keeper made good saves but I can't be too critical."

Ian and his U21s will now look ahead to a tough away fixture against top of the table Spain in September.

The gaffer will be fully expecting his side to be ready after a long break: "There's a bit of a rest but they'll come back in September ready to go.

"I've just said to them there they aren't guaranteed a spot against Spain. They've got to work hard. There's no guarantees that they will be in the squad."

Baraclough also mentioned that his players should look at Paul Smyth and make sure they were next in line to break into the senior team:

"They've got to look at Paul as being the shining light and think that's got to be us next time.

"We might have to prepare without Paul Smyth now as he might have projected himself into the senior team. If he is back with us, that's one hell of a front line."

You watch the full interview with Ian by clicking the image at the top of page.