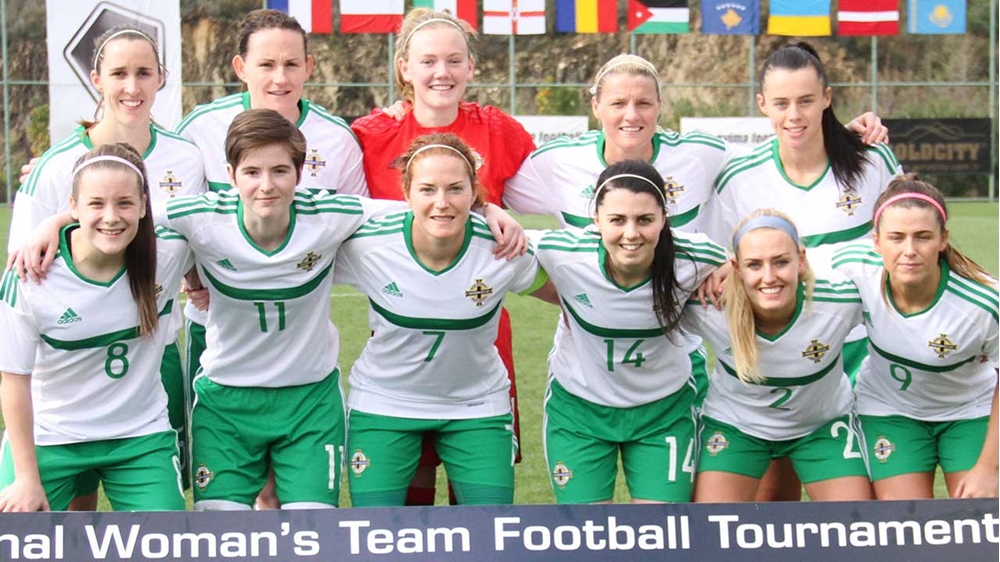 Northern Ireland Senior Women drew 1-1 with Romania in the second game of their four game tournament at the Turkish Women's Cup.

After their opening 2-0 win against Kazakhstan, Romania were going to provide a tougher test with being 16 places higher in the World Rankings.

However, it was Northern Ireland who took the lead as Linfield Ladies midfielder Megan Bell scored her first senior international goal to open the scoring mid way through the first half. She was on the end of a great pass by Rachel Newborough to find herself one on one with the Romanian goalkeeper but after the initial shot was saved, she tapped in the rebound.

Northern Ireland were defending resolutely but 16 minutes into the second half Romania found a way through with a near post finish.

The game ended on a sour note with Laura Rafferty picking up a second yellow card but Alfie Wylie's side were able to see out the final ten minutes for the draw.

Their next game against Ukraine on Sunday will decide where they will feature in the final round of placement matches. 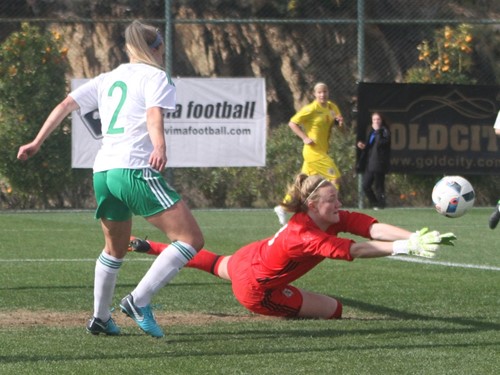 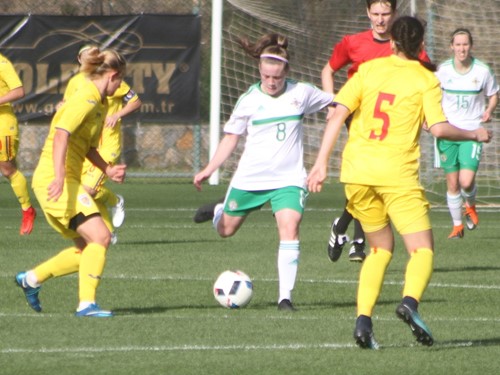 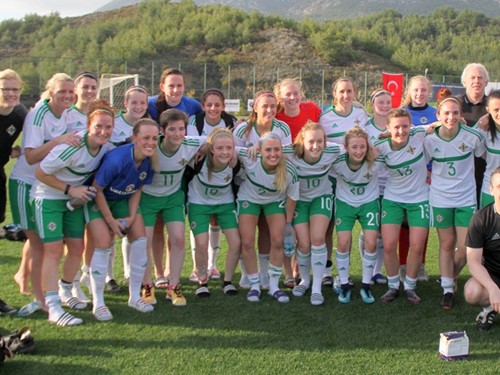