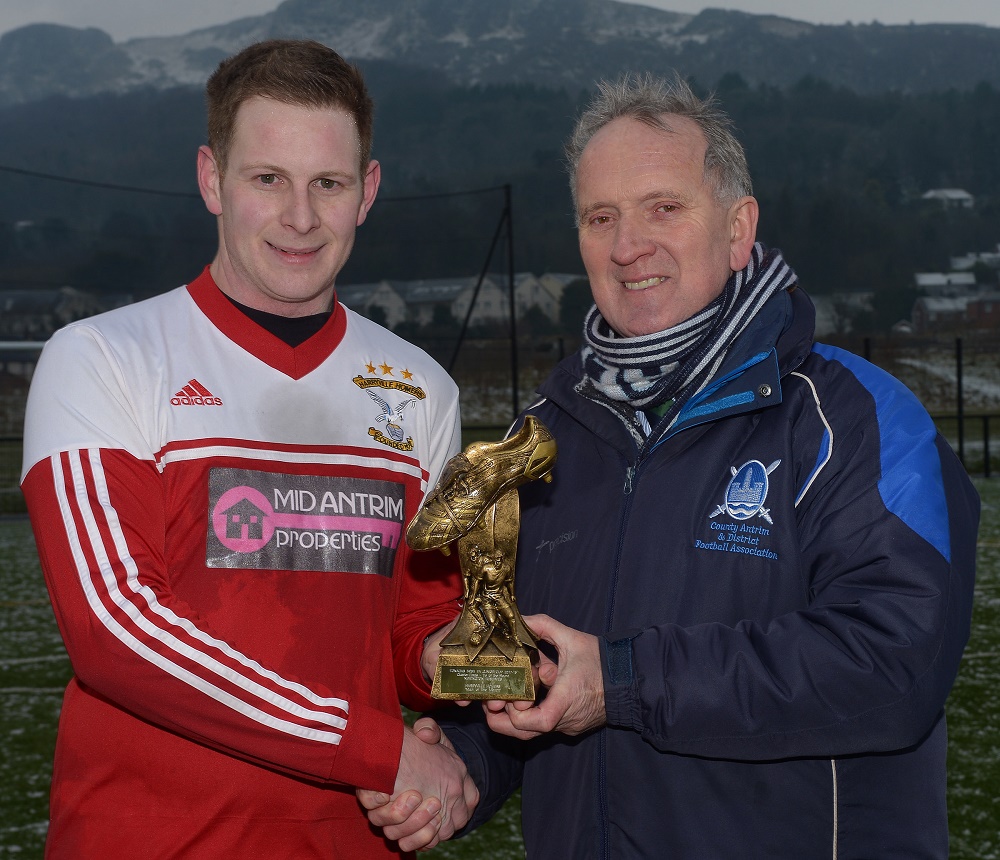 Paul McNeill bagged a hat-trick as Harryville Homers swept into the semi-finals of the fonaCAB Junior Cup with an impressive 3-0 victory over Newington Reserves at the Valley Leisure Centre.

It was the only quarter-final to beat the weather conditions, and all credit for this has to go to Newington for their work on clearing the lines prior to the game, and to referee Jason McClelland and the visitors for agreeing to play in less than favourable conditions.

Harryville were the quicker to settle and within five minutes they had their first half chance when home keeper Connor Archer dwelt too long on the ball and was lucky to get away with his error.

Newington responded with an effort on seven minutes but Alex McCosh easily stopped the strike at his right hand post.

Overlapping winger Ryan Stewart then drew the home defence before looping a delightful cross to the back of the box where the talisman McNeill was waiting to pounce and slam a peach of a volley into the roof of the net to give the Homers a 13th minute lead.

Newington were stung by this setback and tried to level the scores. A free-kick was awarded 25 yards out. Daniel Moore struck a piledriver to the right of goal but McCosh was on his toes and parried the ball to safety.

Newington then enjoyed their best spell of the game and had another free 25 yards out. Again Moore struck the kick which took a wicked deflection but was snapped up by the very alert McCosh.

Homers doubled their advantage just after the break. McNeill stooped to conquer as he headed a corner kick home after being left completely unmarked.

The game was done and dusted on 62 minutes when, again following another well taken corner, man-of-the-match McNeill rose like a butterfly and stung like a bee to head home his and Harryville’s third - and it proved to be the match winner. 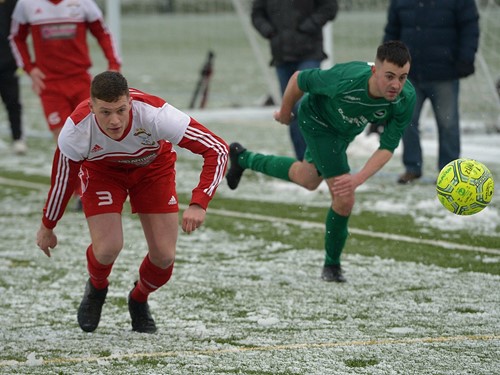 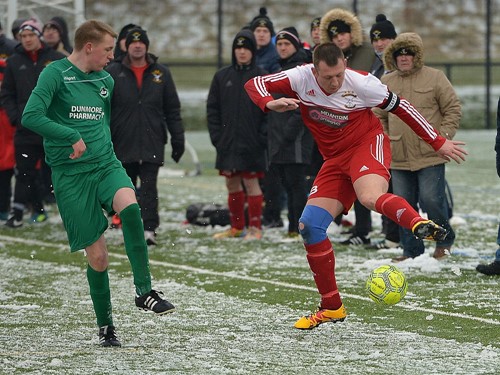 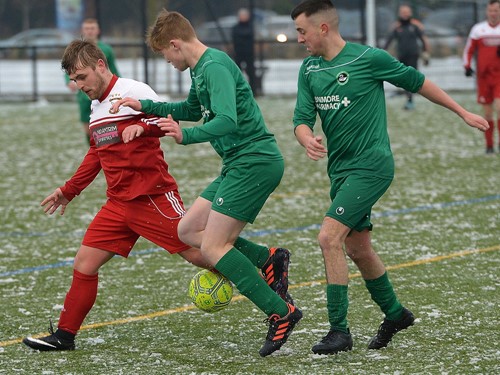 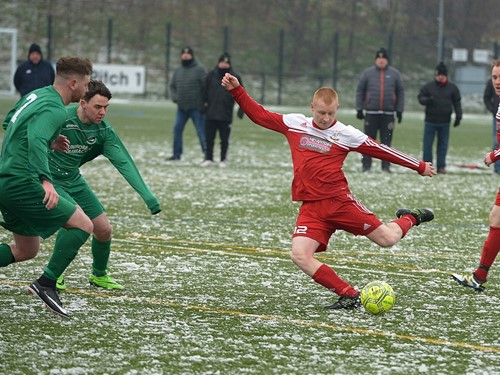 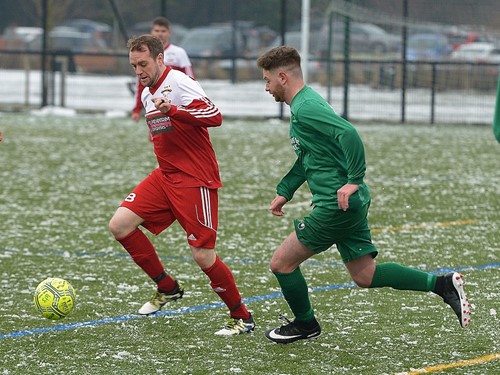 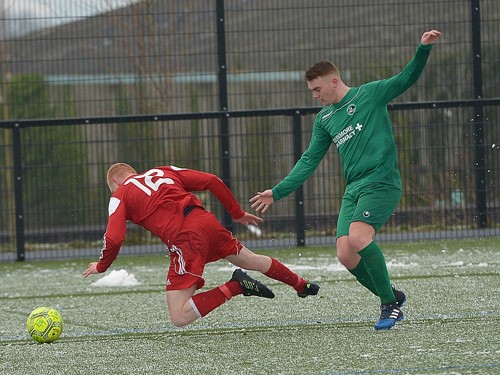