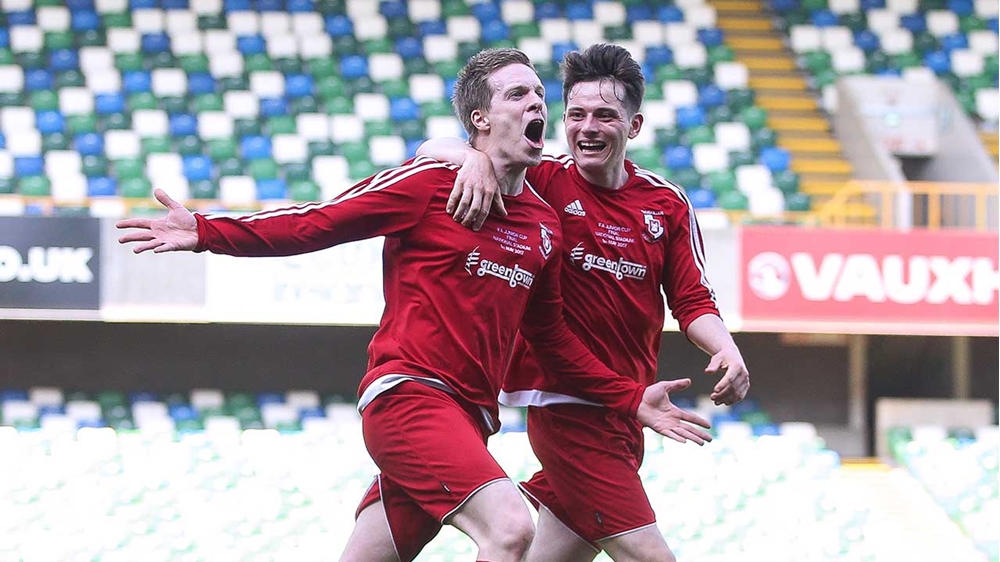 With three out of the four fonaCAB Junior Cup quarter-finals falling foul of the weather last week the six sides affected will give it another go on Saturday in a bid to reach the last four.

Recent three-time winners of the competition, Harryville Homers, are the only side to make it through and they will face the winners of Portavogie Rangers and Enniskillen Rangers in the semi-finals.

Enniskillen are, of course, the current holders and have claimed some notable scalps along the way in the form of Kelvin OB, Tullymore Swifts, Aquinas, Riada and Willowbank to get this far.

Furthermore, they have only tasted defeat once this season (a league game against Tummery Athletic back in November) and go into Saturday's outing handily placed in third spot in Fermanagh & Western Division One, seven points off the pace but with a not insignificant five games in hand over the leaders.

But they face a long journey east to take on a buoyant Portavogie Rangers side that find themselves in a similar position in NAFL Division 2B, having bagged nine goals in their last two games alone.

Tomorrow's game marks the furthest the Co. Down side have ever progressed in the Junior Cup, but their performances thus far suggest they deserve this new-found cup pedigree. A penalty shoot-out defeat of Beann Mhadaghain in the previous round followed victories over Donemana, Bangor Rangers, Rossowen and Newcastle Swifts.

Losing semi-finalists last season, Ahoghill Thistle, give it another go against HW Welders U20. With a perfect record so far in 2018 - six wins from six - the Ballymena Saturday Morning League side will be striving to go one better this time around, laying down a huge marker with a comprehensive defeat of fellow BSML side All Saints OB in the last round.

The Welders, mid-table in NIFL Championship Development League North, have been steadily consistent in their progression through the competition so far, keeping four clean sheets and knocking home 16 goals in wins over Ballysillan Swifts, Lisbellaw United, Finaghy, Carryduff Colts and Malachians II.

Meanwhile, at Glenkeen Avenue, Greenisland host Newry Celtic in the remaining quarter-final. The NAFL Division 2A outfit are enjoying a rich vein of form at the minute, having gone through February undefeated but will face a stern test in the form of a Celtic side that will be looking to atone for falling at the semi-final stage a year ago. 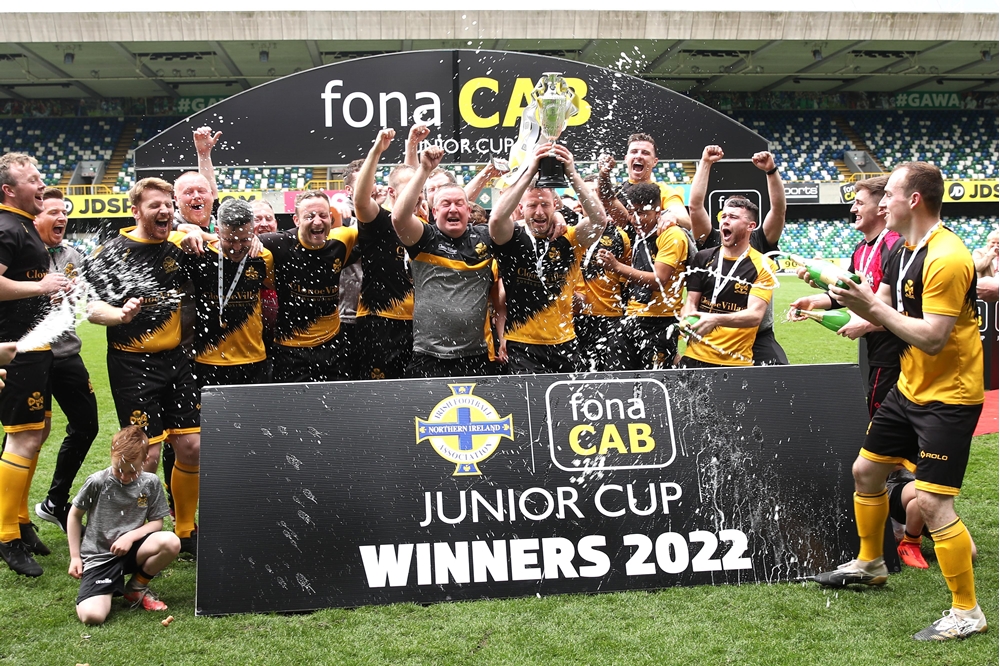 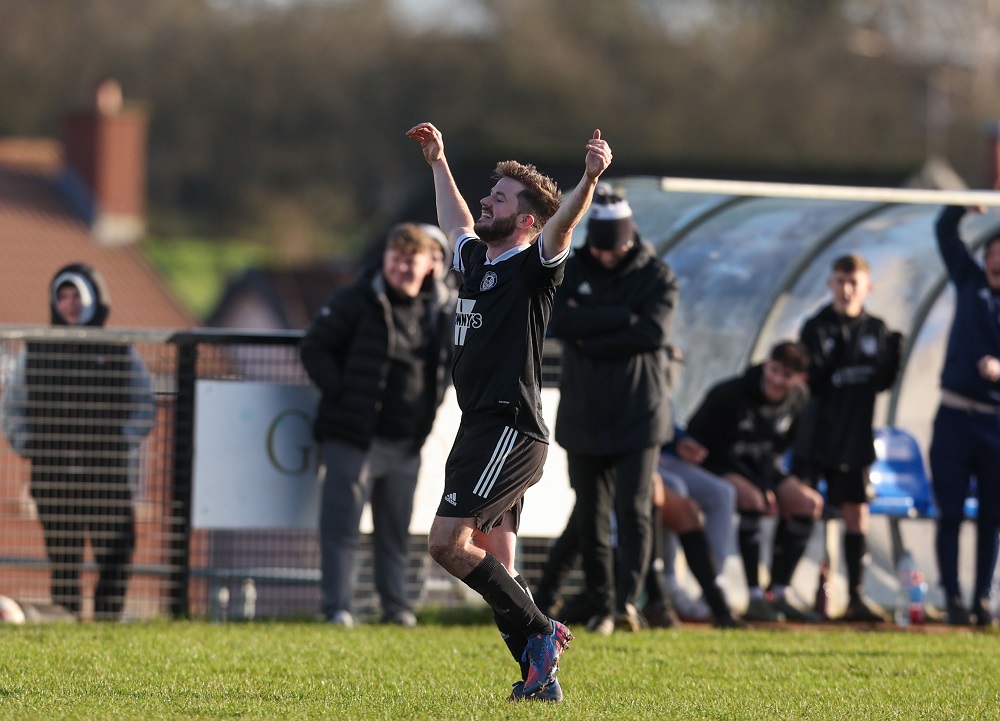 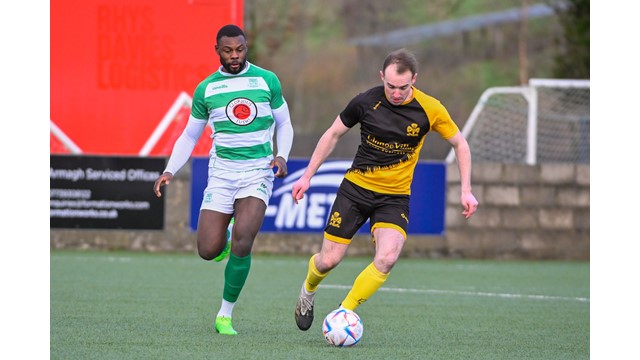 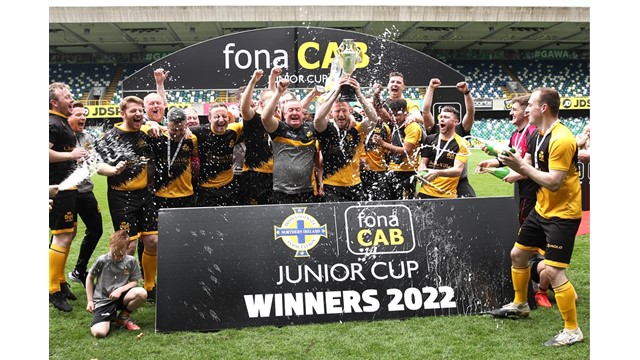 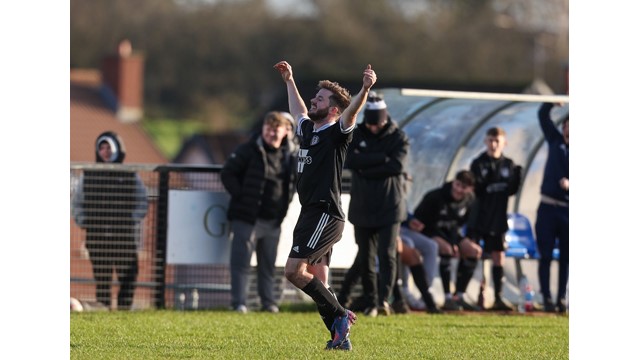