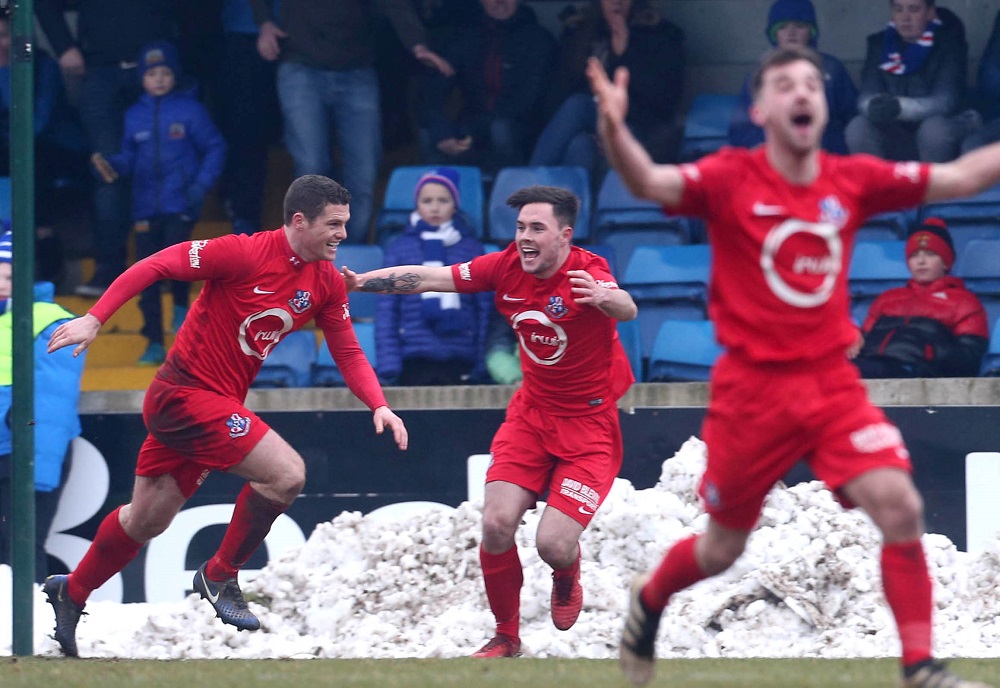 Loughgall defied the odds to beat Glenavon at Mourneview Park in the only surviving Tennent's Irish Cup quarter-final and book a place in the last four for the first time in 21 years.

Following a huge community effort to get the pitch playable it was Loughgall that started the brightest when midfielder Andrew Hoey found himself in space before turning to fire in a low shot to test keeper Jonathan Tuffey while, at the other end, Joel Cooper could only offer up a weak effort which failed to trouble Craig Robinson.

But Cooper might have broken the deadlock around the half-hour mark after his deflected cross fell on top of the Loughgall crossbar. Then, moments after that, Andrew Mitchell went close, firing over on the turn.

Glenavon continued to press. Bobby Burns broke clear on the right to produce an excellent save from Robinson before the ball fell for Mitchell to tap home only for his effort to be ruled out for offside - and, indeed, a Gary Liggett 'goal' suffered a similar fate not long after that.

The Villagers did break the deadlock late in the first half. The visitors were awarded a 41st minute penalty but Liggett could only look on in despair as Tuffey dived to his left to turn the ball away for a corner. However, the delivery from the corner fell for Dale Montgomery at the back post and he wasted no time drilling the ball into the net.

The Lurgan Blues might have levelled after the break when Mark Sykes raced through on goal but Loughgall keeper Robinson showed great composure to rush out to thwart the midfielder with a low save.

Then Peter Campbell failed to make the most of a good opening for Loughgall with a mis-hit cross which allowed Tuffey to punch clear with Hoey and Liggett waiting to pounce.

James Singleton then attempted to drag Glenavon back onto level terms but could only direct a header over the bar.

Loughgall almost doubled their lead midway through the second half via Steven Ferguson's powerful strike which Tuffey turned round the post.

With time running out, Gary Hamilton's side pressed hard for the equaliser. Mitchell was unmarked eight yards out but Robinson safely gathered his header while an Eric Foley free-kick ended up in the side netting.

But they were stunned with 11 minutes remaining when Liggett redeemed himself for his earlier penalty miss by doubling Loughgall's lead. The former Glenavon man netted from close range when the ball fell for him after Tuffey had pushed an effort onto an upright.

After that it was all hands to the pump for Glenavon, and they managed to reduce the deficit with a couple of minutes remaining when Singleton connected with an inswinging corner to set up the proverbial grandstand finish.

Yet nothing was going to stop Loughgall booking their semi-final berth despite wave after wave of home pressure. Glenavon's only clear chance was a stoppage time Mitchell header from close range which drifted over the top. 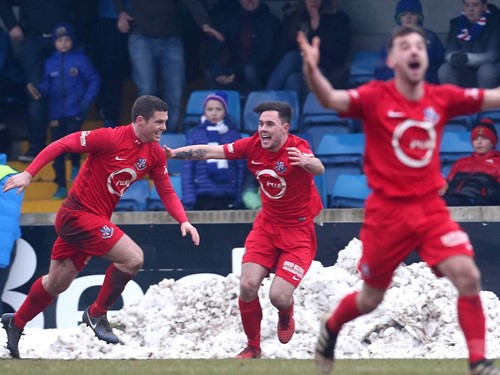 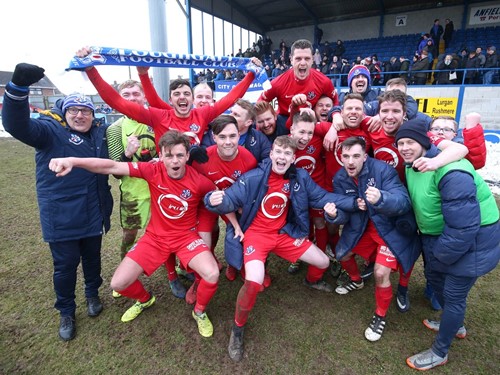 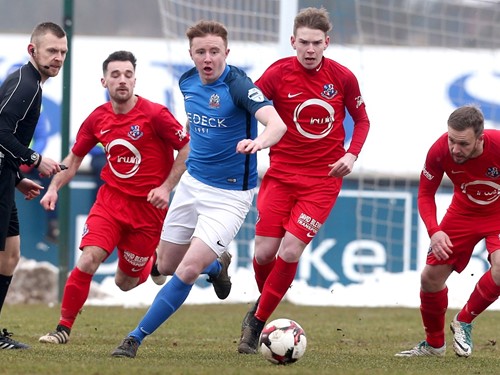 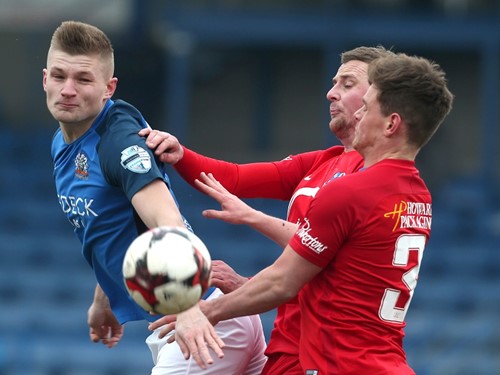 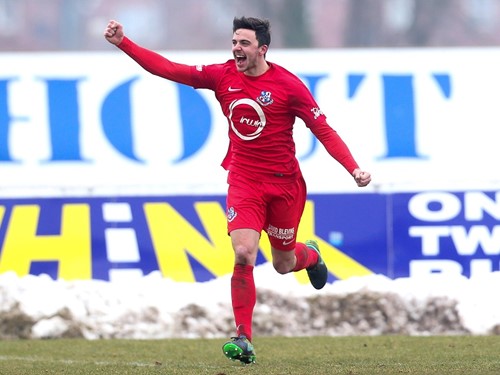 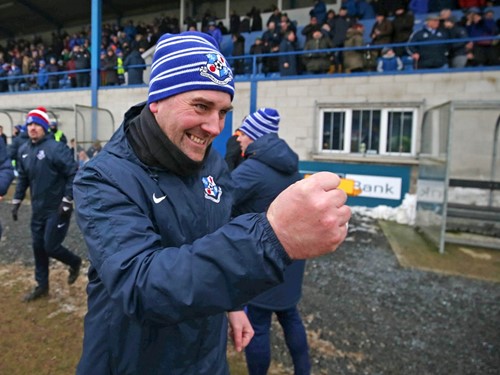