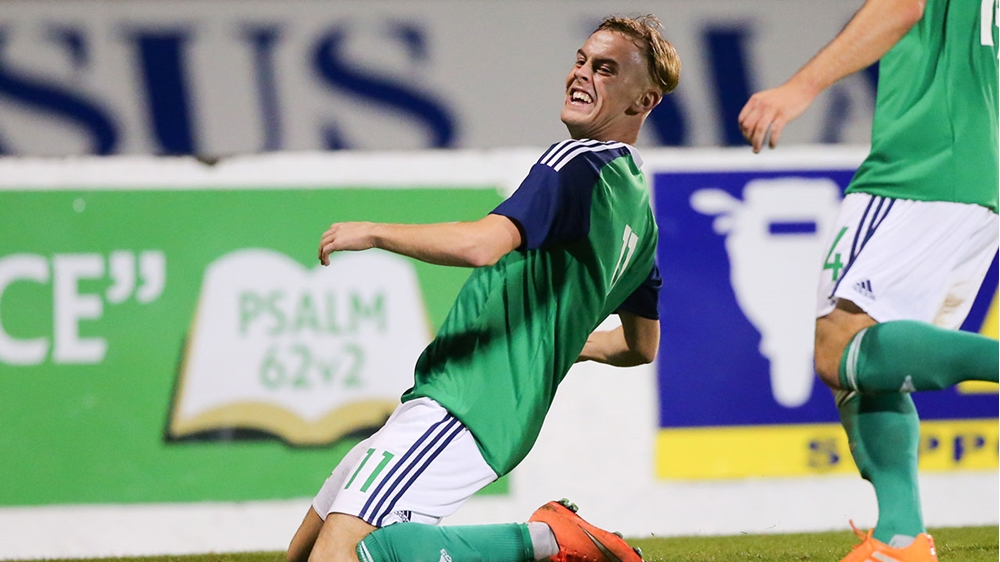 Northern Ireland Under-21 manager Ian Baraclough has admitted it was not an easy task to choose a squad for the forthcoming European qualifiers against Spain and Iceland – because more players are forcing their way into contention.

The U21s take on Spain at Shamrock Park in Portadown (7.45pm) on Thursday 22 March and Iceland at The Showgrounds in Coleraine (7.30pm) on Monday 26 March.

A handful of new or returning players have forced their way into Ian Baraclough’s squad for the games as the U21s fight to stay in the top two in UEFA U21 Championship 2019 Qualifying Group 2.

Among the new faces in the Northern Ireland squad is talented young Glenavon defender Bobby Burns as well as Leeds United goalkeeper Bailey Peacock-Farrell, who has previously been in training squads with the senior panel.

Also in the squad is Stevenage midfielder Mark McKee, who has played for the U17s and U19s in the past.

Everton winger Shayne Lavery will be pushing for a starting place against the Spanish after he came off the bench to score in the last group game away to Albania (1-1) in November.

Striker Paul Smyth, who has been a regular starter for QPR in the Championship over the past couple of months, has been retained in the U21 squad as his firepower could be key to the team’s qualification hopes.

Ian Baraclough revealed: “I’m really pleased to see that more of our players are making senior appearances for their respective clubs or going out on loan and this is increasing the competition for places and raising the bar for the standard of this team. It’s becoming a tough task when it comes to selecting the squad now.”

The U21 manager added: “We will definitely need to be at our best for these two games against quality opposition. Spain were narrowly beaten by Germany in the final of this competition last year and have players with significant La Liga experience with some of the leading Spanish clubs. It’s a test we will relish, however, as we fight to stay in contention at the top of Group 2.

“Iceland will bring a different challenge to us as I feel they will be a big, strong and physical side.” 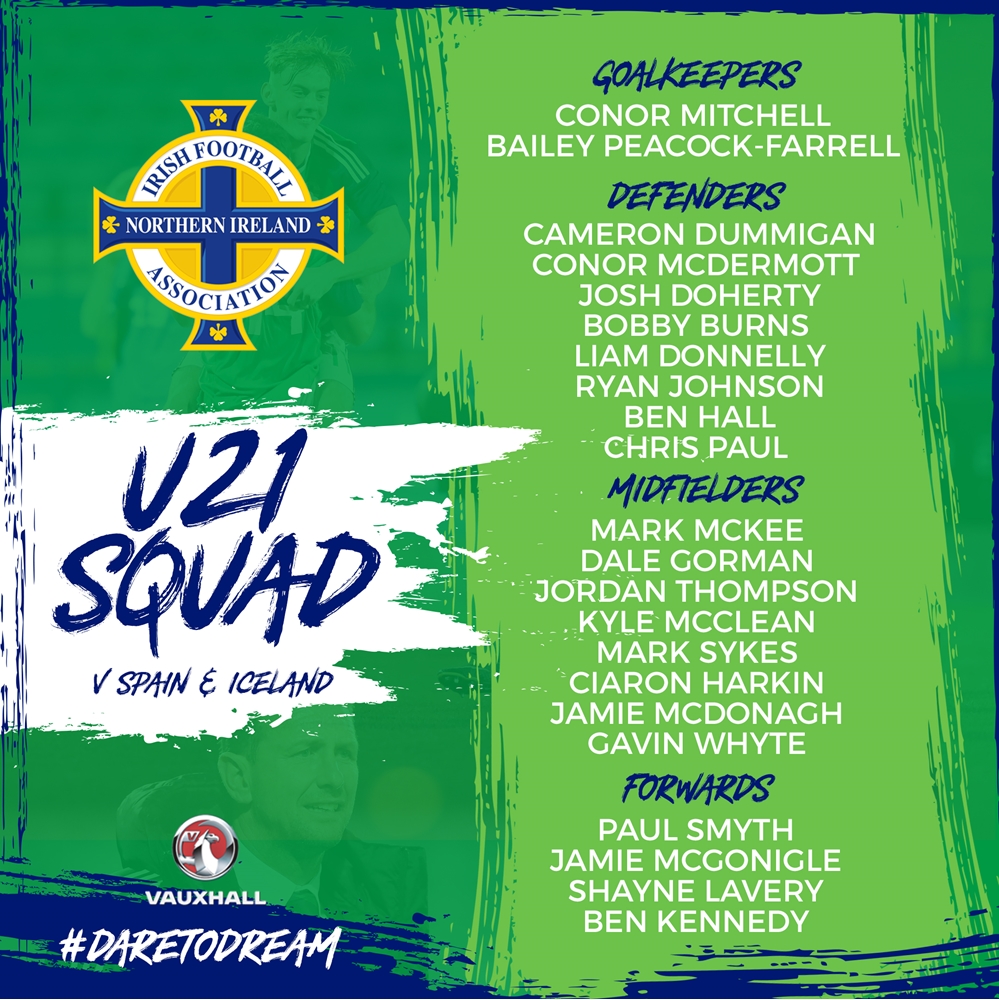