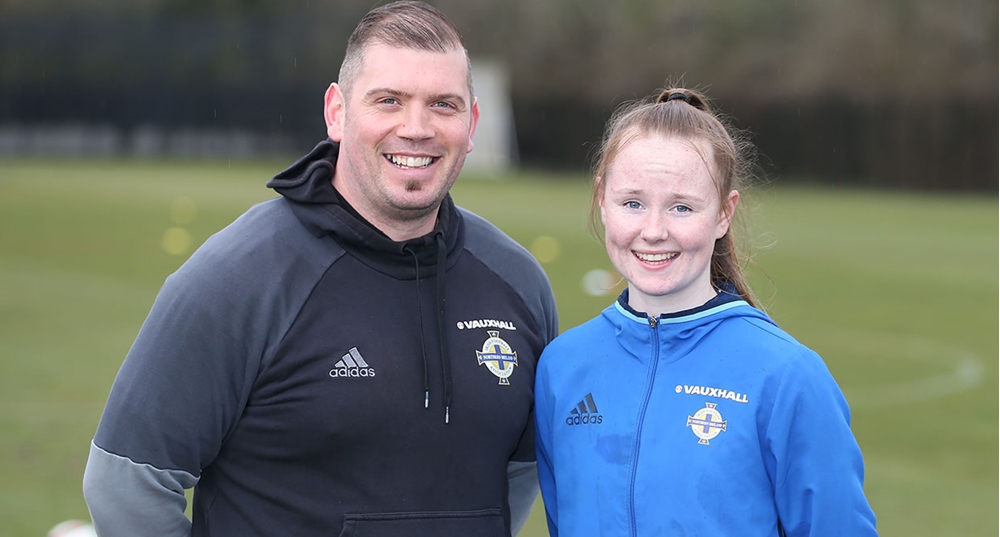 The Irish Football Association is hosting one of the most prestigious girls’ football competitions in Europe this weekend.

Ulster University Jordanstown is the venue for the annual Bob Docherty Trophy competition for Under-15 girls’ development sides.

England, Scotland, Wales, Republic of Ireland and Northern Ireland A and B sides will be battling it out for the trophy on the UUJ pitches from tomorrow (Saturday 24 March) until Monday.  And there is free admission to all of the games.

The competition, which is run by the Schools Association Football International Board (SAFIB), of whom Bob Docherty is a former secretary, began in 2007.

To date both Republic of Ireland and Scotland have won the trophy three times, England and Northern Ireland have won it twice and Wales once. And the Welsh are the reigning champions.

Alfie Wylie, Northern Ireland’s National Women’s Manager, said the Irish FA is delighted to be hosting the tournament and he predicted spectators will be treated to some high quality football over the three days.

He pointed out: “It is great that we, as hosts, can have two squads taking part in the tournament, allowing 36 of our best young players the opportunity to measure themselves against the best players from our neighbouring associations.”

There will initially be two round-robin groups of three teams, with the winners of each group playing in the final on Monday. The runners-up in each group will also face each other – and that’s also the case with the teams finishing third.

Northern Ireland A, managed by Ryan Mullan, have been drawn to play England and Scotland. The B team, managed by Stephen Graham, will face Wales and the Republic.

The final, and the two other play-off games, will be staged on Monday at 11am.

You can see a gallery of some of the players and coaches involved below. 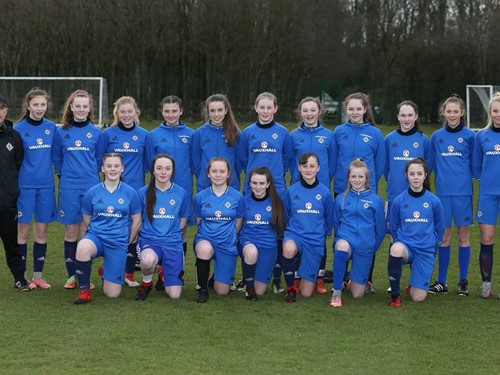 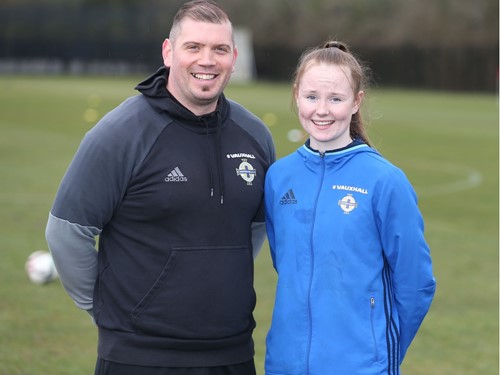 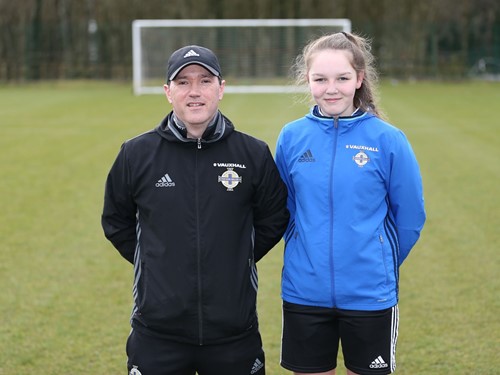 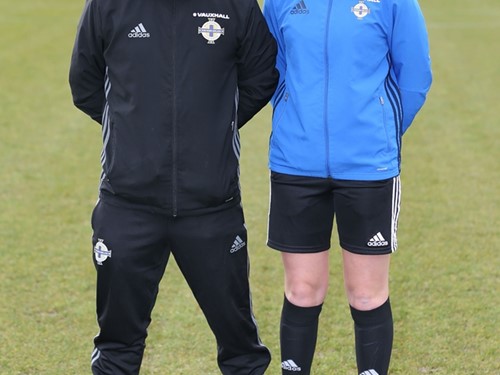 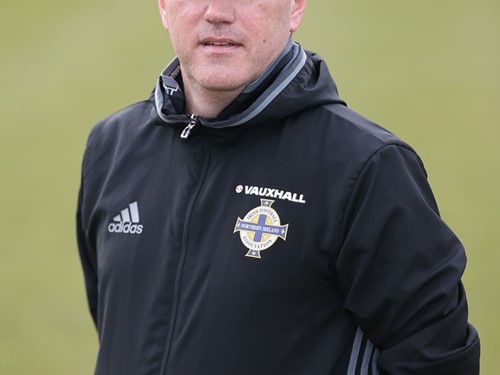 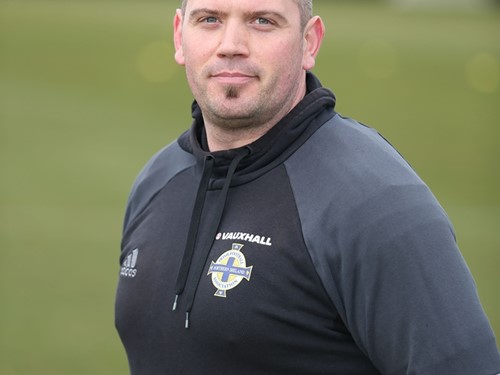 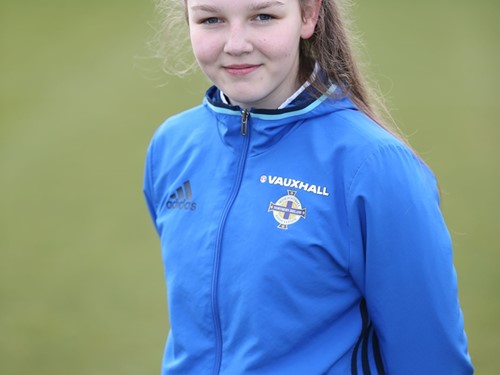 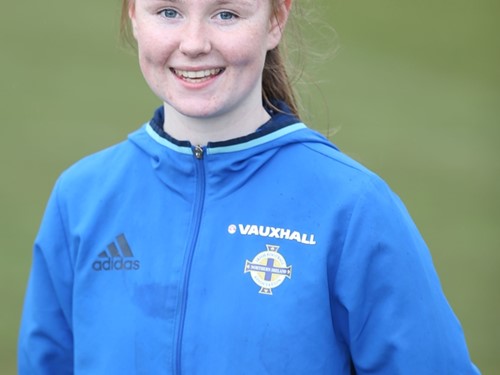 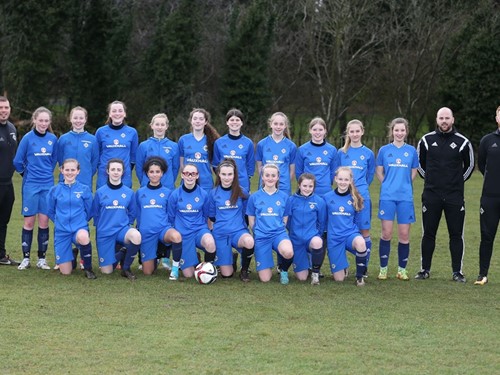