Seaview and Solitude are venues for international games next week 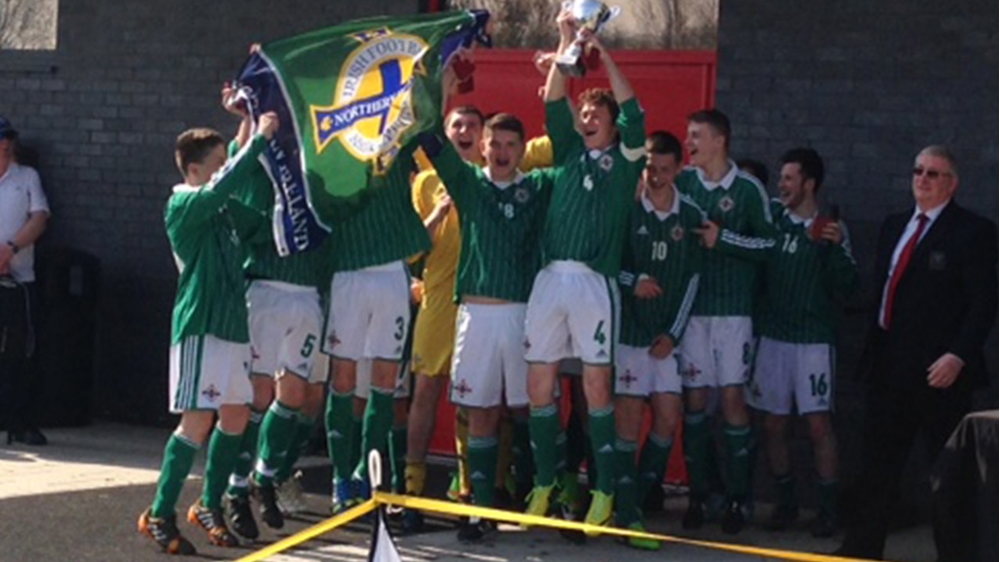 The Irish Football Association is hosting the 2018 Under-19 Learning Disability Home Nations Championship next week.

The international tournament kicks off on Tuesday (3 March) and runs until next Friday, with games being staged at both Crusaders’ Seaview stadium and Cliftonville’s Solitude ground in north Belfast.

The Northern Ireland team, who last won the competition in Wales in 2015, will be looking for an improved performance this year after third place finishes in Scotland in 2016 and the Republic of Ireland last year.

He explained: “The squad has been preparing since October and the players are looking forward to the competition. This will be the first time many of them will have played at an Irish League ground and I know the players and families are buzzing at that prospect.

“The players will give 100% and they should be pleased with the work they have put in so far. Scotland, Wales and the Republic of Ireland are strong sides so I think it will be a tight competition between the four countries.”