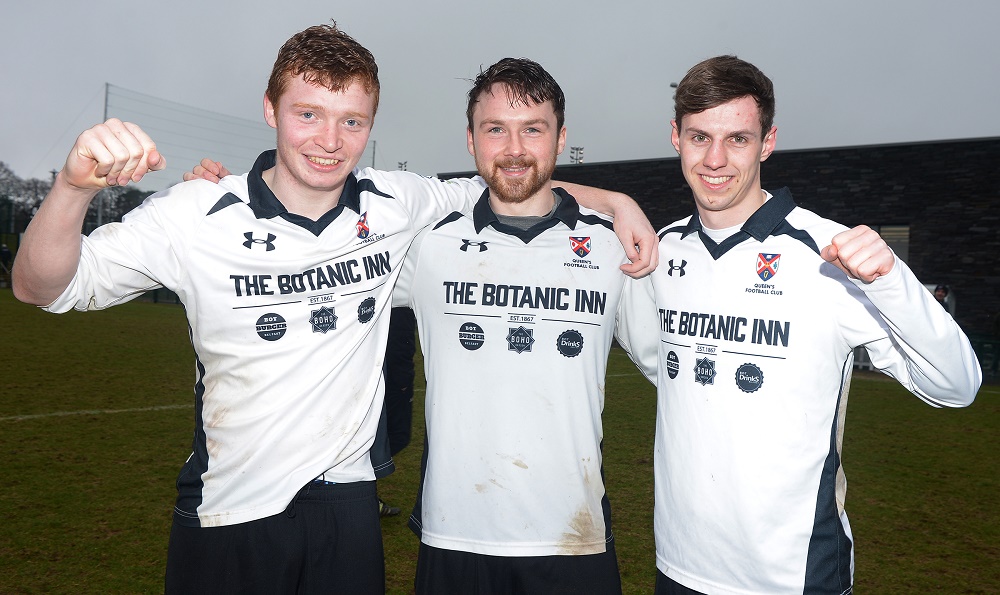 Queen's University marched into the last four of the Match Intermediate Cup following a tightly contested defeat of Lisburn Distillery at The Dub.

First half goals from Matthew Hughes and Ciaran O'Hare put the Students in charge but Distillery's Matthew Ferguson got one back early in the second to set up a tense affair only for David Elliot to wrap things up for the home side in injury time.

Queens took the lead after just 15 minutes when Hughes capitalised on some confusion in the Distillery defence to prod home beyond Pat Saunders.

The Students nearly doubled their lead after 23 minutes when tricky winger Ronan Young danced his way around Alan McMurtry and Gary Workman, and found O'Hare, but the striker couldn't get proper contact on his shot and Saunders was able to save.

However, Queens did get their second just minutes later when Saunders' clearance landed at the feet of O'Hare, who was able to drive forward before unleashing a powerful drive that flew into the back of the net beyond the reach of the Distillery 'keeper.

The Whites then had a good chance to get back into the game when a fantastic Workman ball was taken down by Ferguson but the onrushing Queen's 'keeper Declan Brown made a super stop as Ferguson tried to squeeze the ball past him.

Things could have gotten worse for the visitors when Young found Declan Brown in the box to head home but the striker was penalised by the referee for a foul on Wharry as he jumped for the ball leaving the half time score Queens 2-0 Lisburn Distillery.

Distillery came out battling in the second half and it only took three minutes for the deficit to be reduced as top scorer Ferguson rose highest to head home a pinpoint cross from Timmy Clarke after some good hold up play by Paul Young.

The game then had a real end to end feel about it and Queens reminded Distillery of their danger when came very close to restoring their two-goal lead through Ronan Young but his freekick was a whisker wide with Saunders rooted to the spot.

The away side then nearly brought the game level when Ferguson used his strength to hold up play before setting up Workman for a 25-yard drive at goal, but the midfielders fierce shot missed the target. Jonny McCaw then went close with a freekick, but his effort whistled just over the bar.

The last five minutes of the game were played at a ferocious pace with Distillery desperate to find a way to push the game to extra time. McCaw, who had run himself into the ground, worked some space for himself before shooting from the edge of the area. The shot took a big deflection but fell kindly to substitute Mikey Withers who was very unlucky to see his volley strike the crossbar with Brown beaten.

Workman then had a glorious chance to equalise at the death but he took too long over his shot and Brown made the save. The away side were made to rue the miss as the student then sent straight up the other end and substitute David Elliot showed composure to rifle the ball past Saunders to put the game beyond doubt in injury time.

Queen's are joined in the semi-finals by Dundela, Glebe Rangers and Immaculata following victories over Moyola Park, Windmill Stars and Tobermore United respectively. 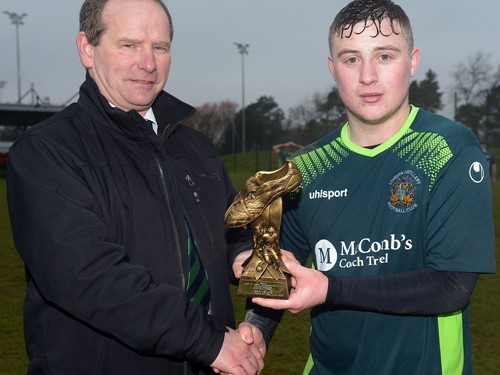 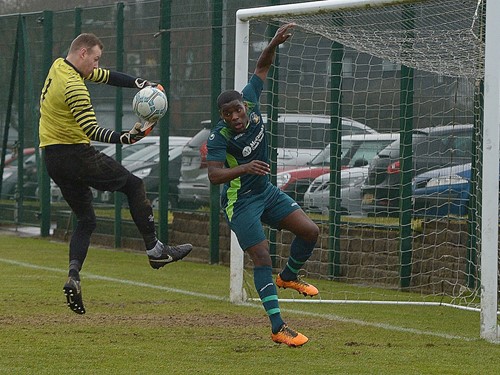 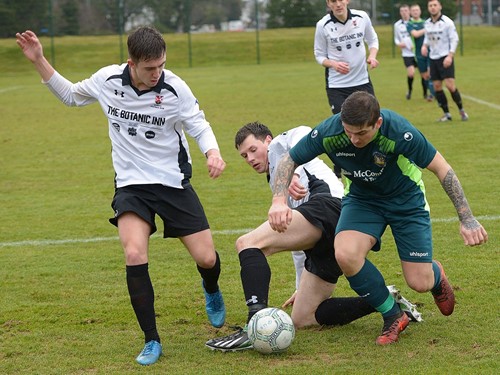 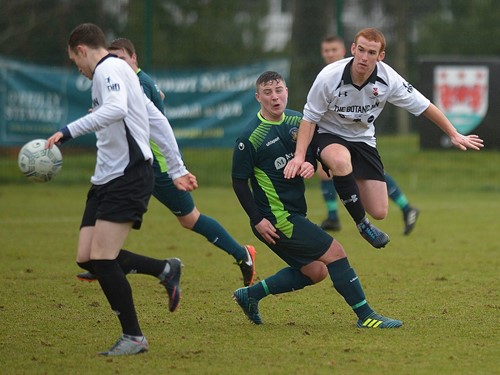 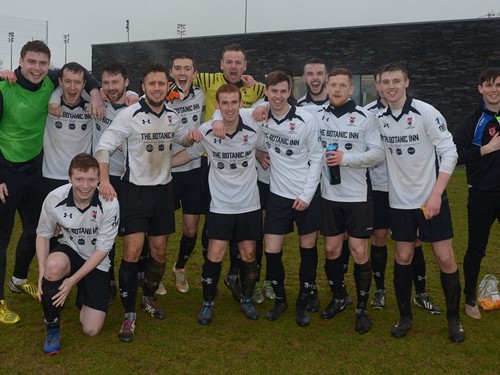 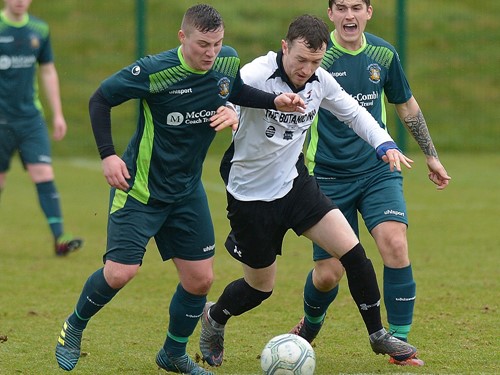