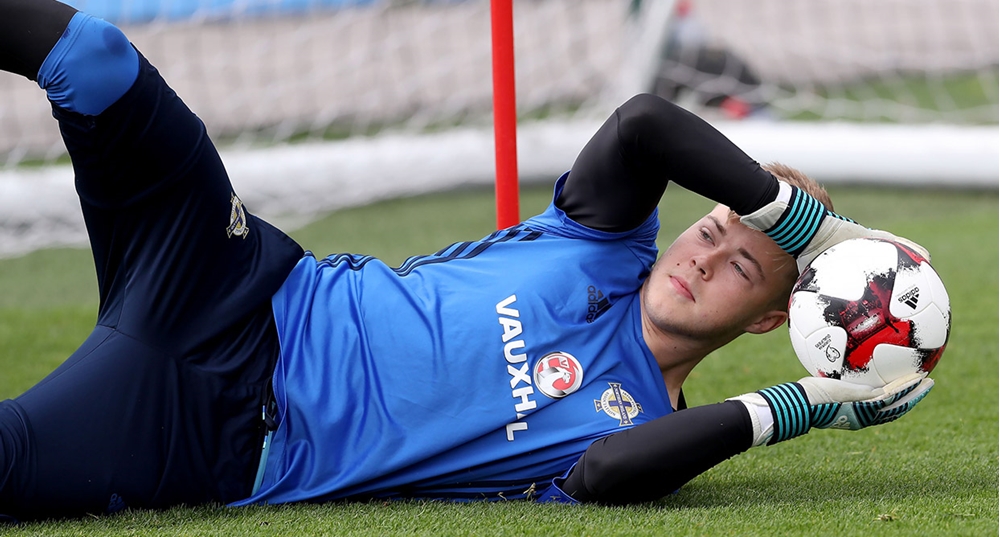 Midfielder George Saville helped Millwall stretch their unbeaten league run to ten matches after scoring inside the first minute of their 2-1 win at Hull City on Tuesday evening.

Saville’s strike on 51 seconds was his eighth of the season for Neil Harris’ side and set the south-London club up for their fifth straight win on the road.

Full-back Conor McLaughlin was an unused substitute in midweek while winger Shane Ferguson again failed to make the match day squad but the manager insists he will have no hesitation in playing him if the need arises.

Harris said: “Fergie is an international footballer who has had a big impact at this club, so naturally he wants to play.

“He’s done nothing wrong it’s just competition for places is high at the moment,” he added.

“Would I have any hesitation in playing him at any time? Of course not as he has proved himself at this club time and time again.”

Also in the Championship Paul Smyth made his fourth start in a QPR shirt in the 1-1 home draw with Derby stating that a point was the least the Hoops deserved on Tuesday evening.

“The boys gave absolutely everything and kept going for the 90 minutes,” the former Linfield man told the QPR website.

“We stuck to the task and in the end we got a late goal to get a point which was well deserved.

“I love playing at Loftus Road, so Saturday’s contest against Sunderland is another big game for us,” he added.

“If we apply ourselves correctly, as we know we can, we’re confident we can get a positive result.”

Leeds United goalkeeper Bailey Peacock-Farrell, who was called up into the Northern Ireland senior squad by Michael O’Neill for the World Cup qualifiers against San Marino and the Czech Republic last September, was given his first start of the season by the Yorkshire outfit on Wednesday night.

The 21-year-old gave a good account of himself in what was only his second ever appearance for the first-team after replacing Felix Weidwald in the 3-0 home defeat by leaders Wolves.

“He deserved that opportunity,” stated boss Paul Heckingbottom after Leeds second successive defeat, “We changed the goalkeeper tonight and I thought Bailey did as much as he could.”

In League Two, Billy Kee took his tally for the season to a very impressive 21 when he converted from the penalty spot for the seventh time this season to give Accrington Stanley a 1-0 home over Morecambe.

Finally, winger Jordan Jones put in another man-of-the-match performance as Kilmarnock recorded a 2-0 home success over St Johnstone in the Scottish Premiership.

“I thought he was outstanding,” enthused Kilmarnock manager Steve Clarke, “He’s a good player and a player I would pay to watch because he’s exciting, commits defenders and tries to make things happen.

“He’s been excellent for us,” added the former Chelsea and Scottish international, “Unfortunately though his hamstring tighten up a little bit towards the end, hopefully, it’s not too bad but he will definitely be out on Saturday and he must also be a doubt for Tuesday.”