Defender signs two-year deal at the Stadium of Light 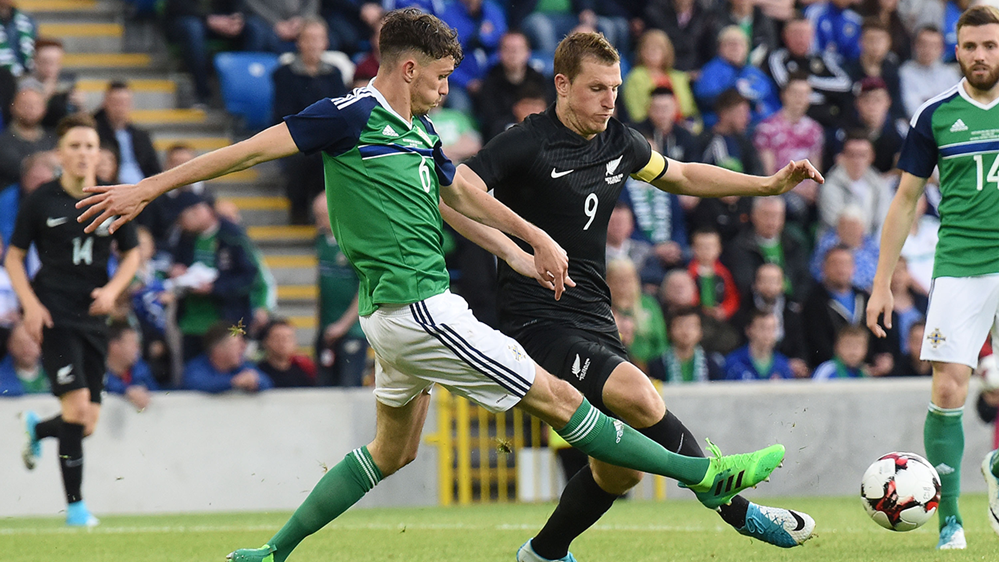 Sunderland have completed the signing of Northern Ireland international Tom Flanagan on a free transfer from fellow League One side Burton Albion.

The 26-year-old, who was transfer-listed by the Brewers following their relegation from the Championship last term, has signed a two-year deal at the Stadium of Light.

Speaking to safc.com new Black Cats manager Jack Ross said: “First and foremost I think he’s at an age, and at a stage in his career, where he feels he’s not quite achieved what he can do given his ability, so this is an opportunity for him to reach his potential.

“He can help us improve as a team and beyond that what he gives me as a manager is really good versatility because he can play anywhere across the back four, which will be important as the season goes on.

“I’ve spoken previously about how it’s important to have players who not only have experience in this division but have been successful in it,” added Ross, “and he’s gained promotion from the league before so that will stand us in good stead.”

Flanagan began his career at MK Dons where he made 45 appearances before leaving to join Burton Albion on a free transfer in August 2015.

In his three seasons at the Pirelli Stadium he played 82 games, scoring two goals.

The Hammersmith-born central defender made his full international debut in Northern Ireland’s 1-0 friendly win at the National Stadium against New Zealand in June last year. It is his only cap to date.