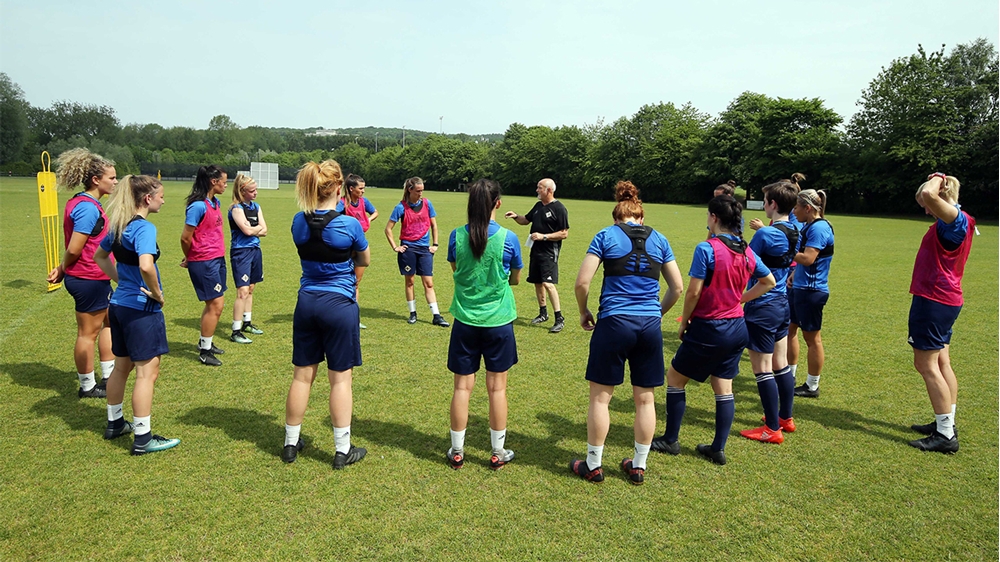 The visitors won the 2017 Women's European Championships on home soil and have continued their form by being undefeated in World Cup qualification.

It will be a tough challenge for Northern Ireland with the Netherlands so far not conceding a goal and scoring 15 in their five qualifying games.

The squad met up on Sunday to begin their week long training camp as they prepare for the game which will be held at Shamrock Park in Portadown. Kick off is at 7:30pm and it's free entry to all.

To see more, check out our picture gallery below. 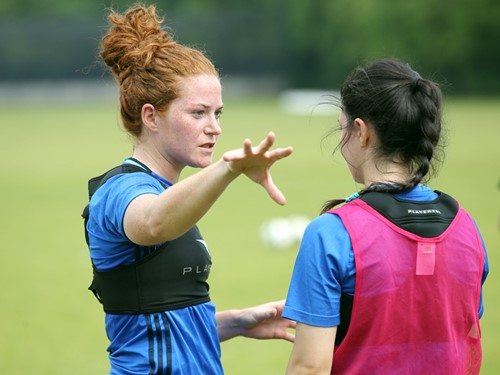 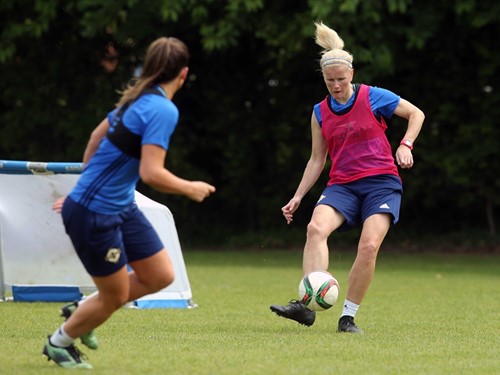 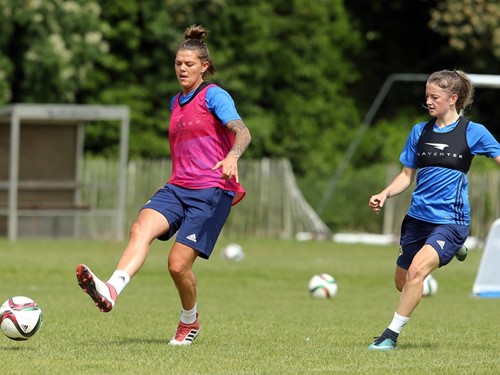 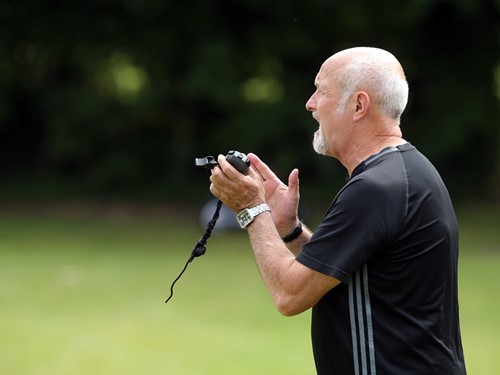 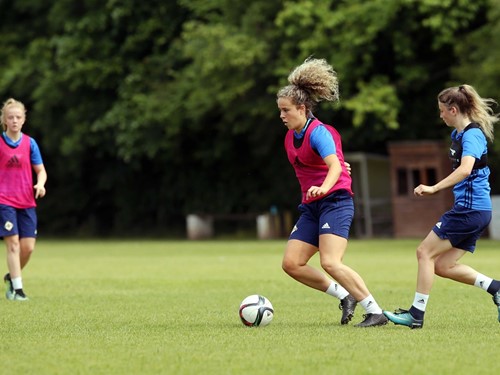 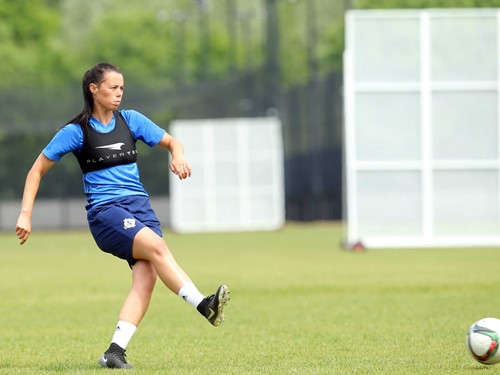 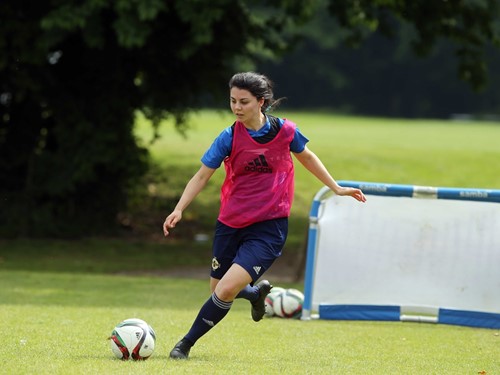 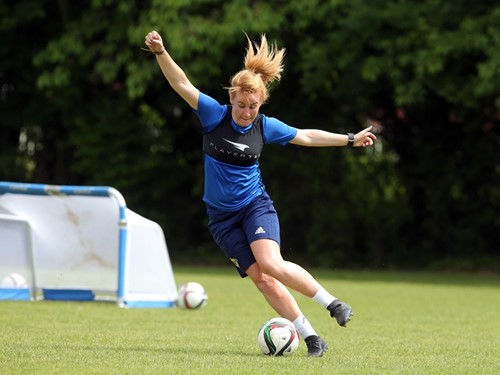 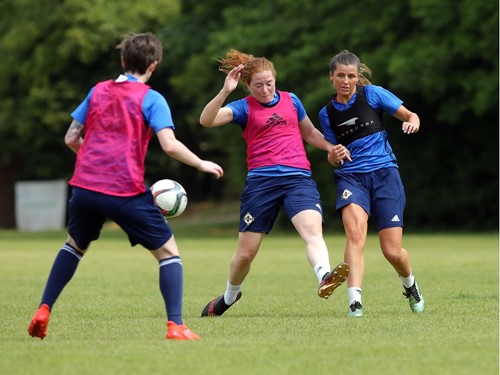 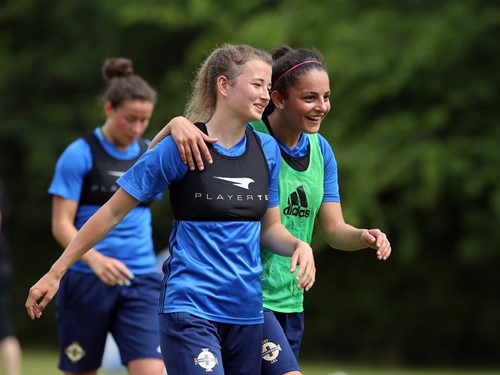 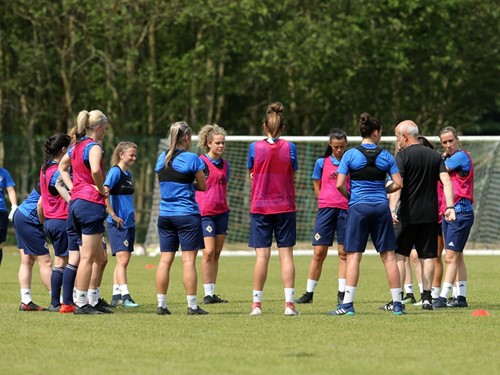