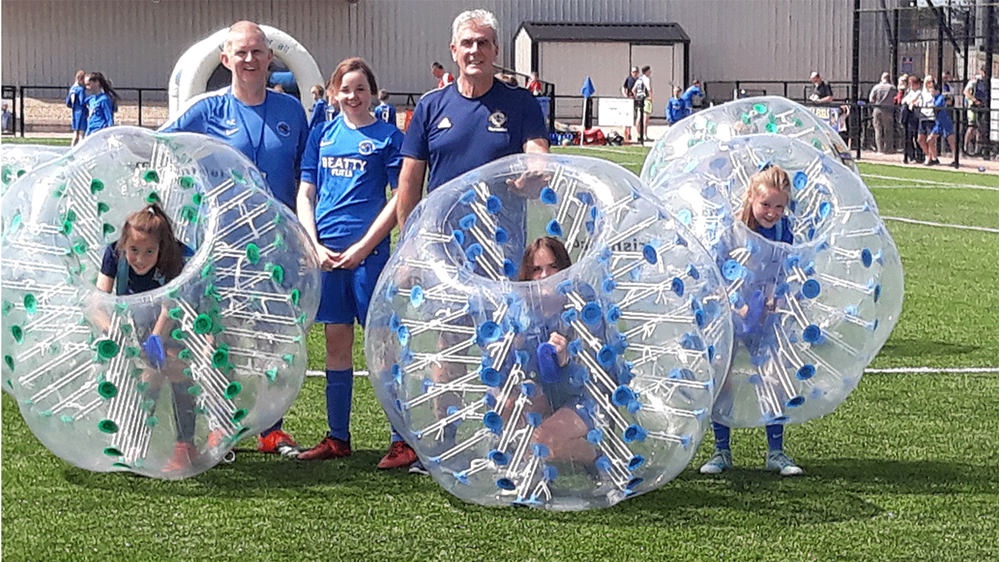 Around 200 players took part in the Ballinamallard Youth Development open day which was held in conjunction with the Irish FA Foundation.

The event was organised in conjunction with the Irish FA Ahead Of The Game programme which raises awareness about mental health issues.

Trevor Erskine, Irish FA Foundation Youth Development Co-ordinator, was on hand to help organise the event with Robert Coulter from Ballinamallard United as part of an initiative to help clubs hold open days across Northern Ireland.

To see more from the event take a look at the picture gallery below. 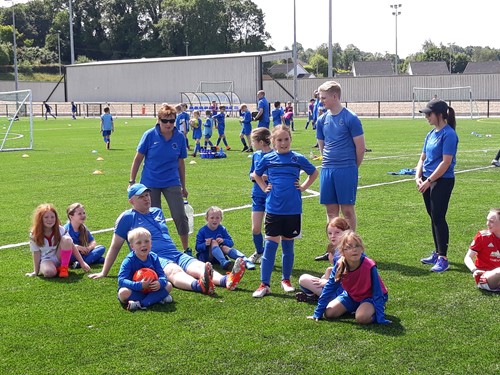 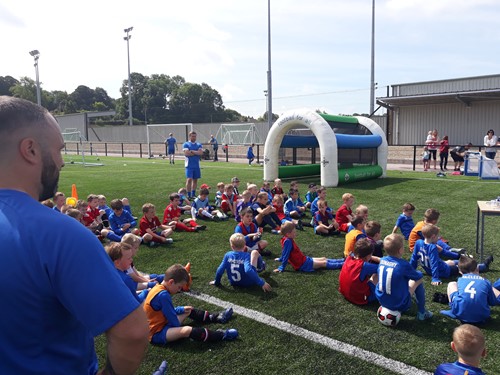 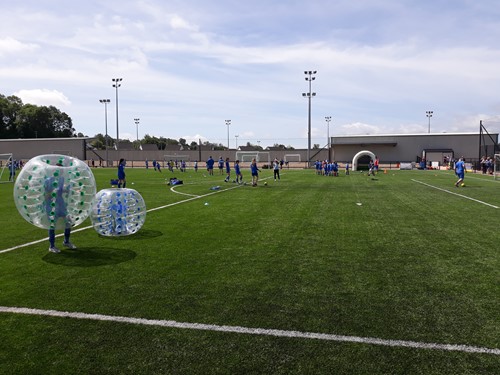 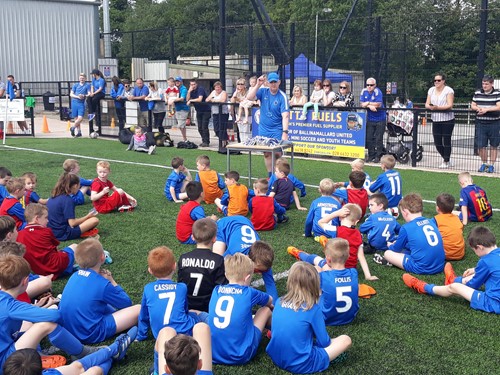