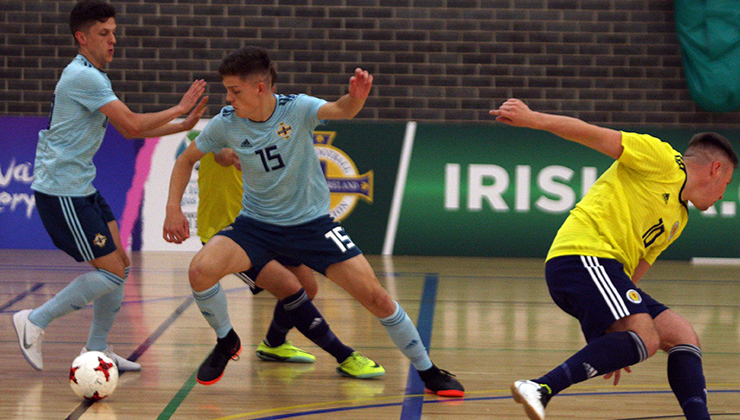 Northern Ireland secured an entertaining 6-6 draw with Scotland in the second of two futsal internationals in Newry Leisure Centre this evening (Saturday 23 June).

Playing in their blue kit Northern Ireland started the game much stronger than last night and matched Scotland for power and strength.

The visitors had the first real chance of the game as Ahmed Aloulou's blaster produced a great diving save from Northern Ireland goalkeeper Daniel Rosbotham.

A minute later Danny Stapleton came close to opening the scoring for Northern Ireland but his fine shot was saved by Scottish goalkeeper Ben Tough.

The breakthrough soon followed when Connor Millar’s shot was saved by Tough but fell to Jack Magee who rifled home to put the home side in front.

It was another nine minutes before the second goal was scored, Northern Ireland captain Adam Barr breaking through the middle and passing to Brendan Shannon who slotted home from close range.

Both teams then had a series of chances, Northern Ireland being denied by Tough and Scotland failing to hit the target.

Scotland finally found the net on 18 minutes through Aloulou, and just seconds later Joe Andrews slotted home to make it 2-2.

Northern Ireland looked shocked to have lost their two-goal advantage but worse was to come when, with only seconds remaining on the clock, Connor McLaren scored at the back post to give Scotland a somewhat fortunate 3-2 lead at half-time.

The second half started with both teams looking to attack. Scotland came close to extending their lead on 25 minutes but a shot hit off Scott Gunn and on to the post.

Five minutes later Scotland did get a fourth goal as Paul Simpson passed to Andrews who made no mistake with the finish. Aloulou then popped up with another to give Scotland a 5-2 lead.

The visitors looked to be taking control of the game but Millar scored to give Northern Ireland hope.

A minute later Millar was on the scoresheet again as Northern Ireland closed the gap to 5-4 with four and a half minutes to play.

Magee then got his second of the match as Northern Ireland drew level at 5-5 and looked to take the game to their opponents.

Scotland went back in front as Scott Mollison found Andrews, who scrambled the ball over the line.

Craig Taylor equalised with a superbly taken free-kick on 39 minutes to make it 6-6 and the crowd erupted as the clock ticked down to the whistle.

Northern Ireland pushed for a winner but the game finished in a draw and a result both teams can be content with. 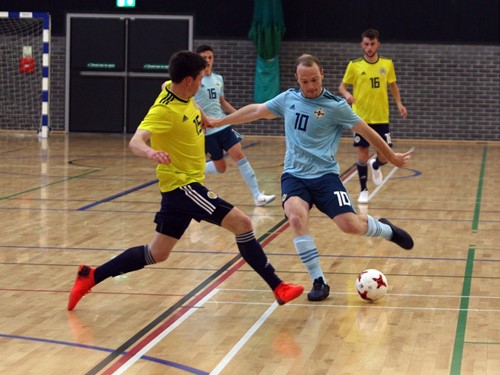 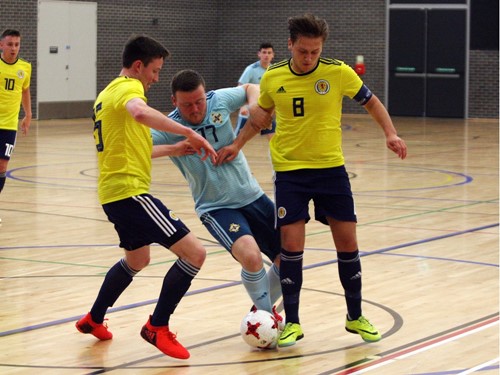 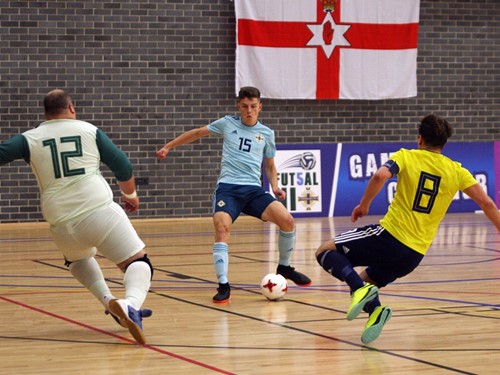 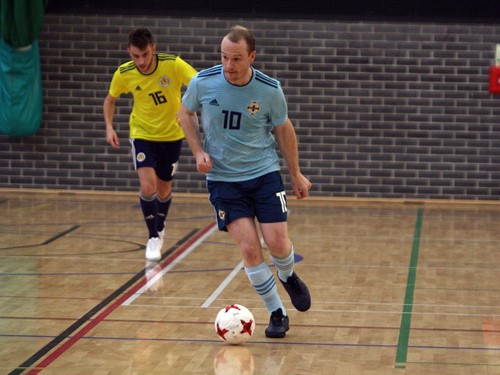 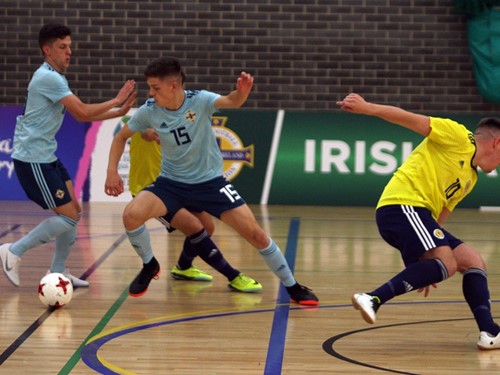 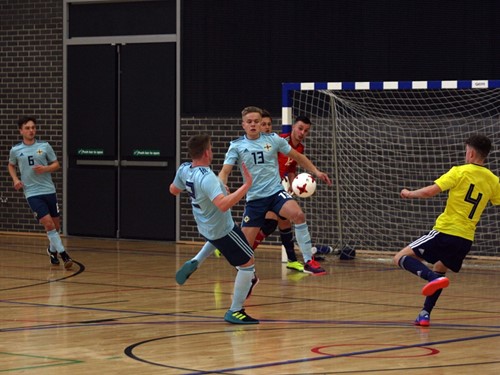 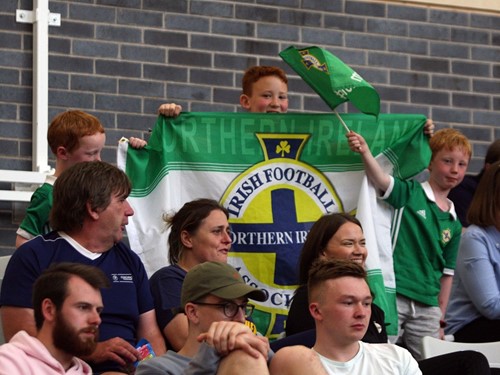 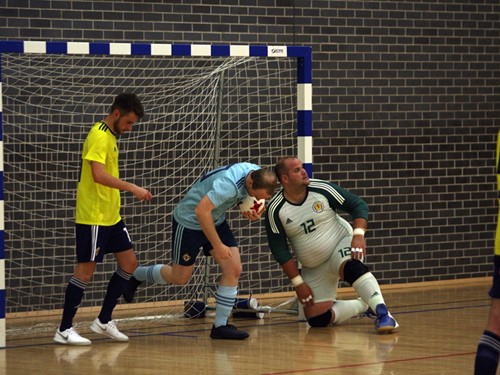 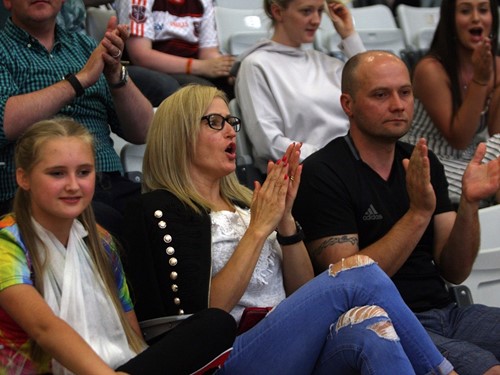 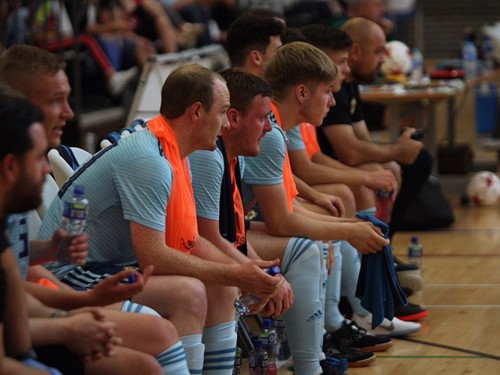 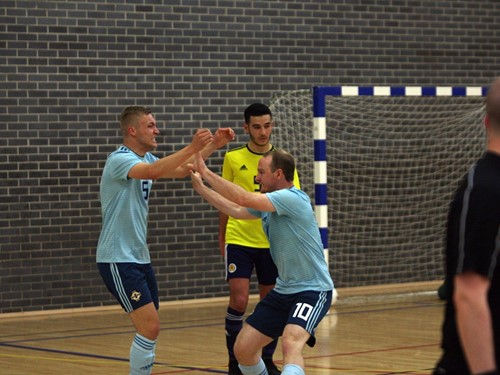 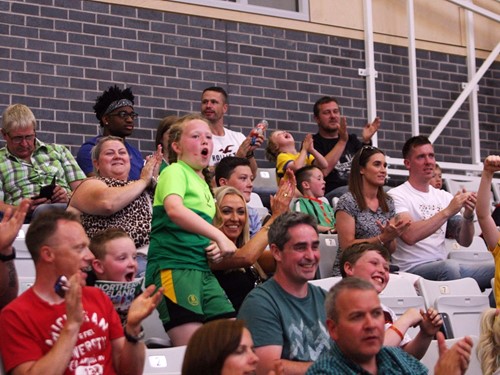 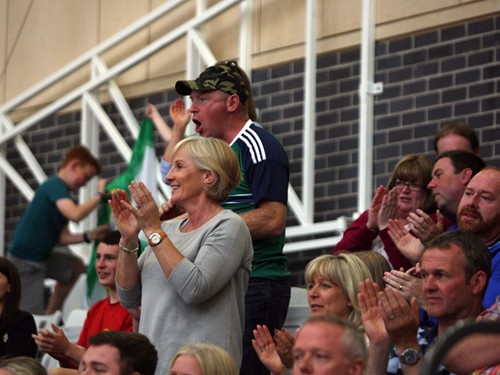 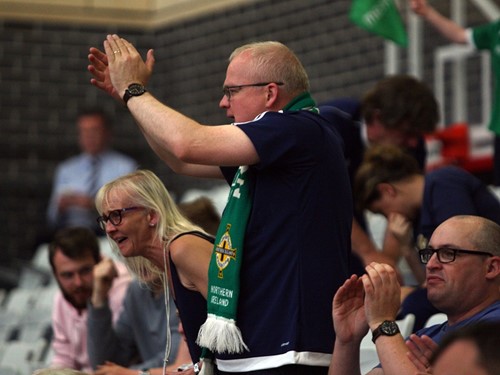 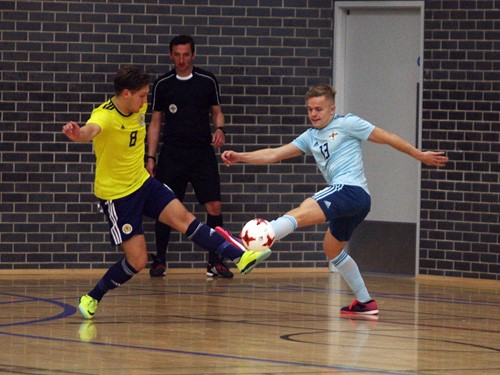 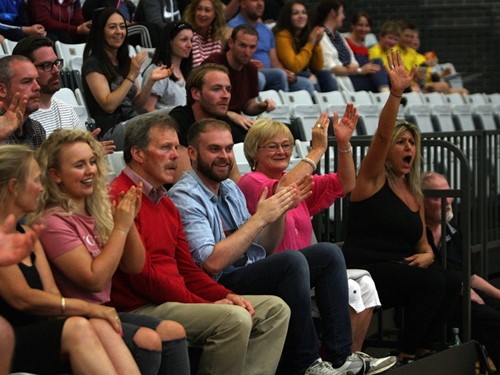 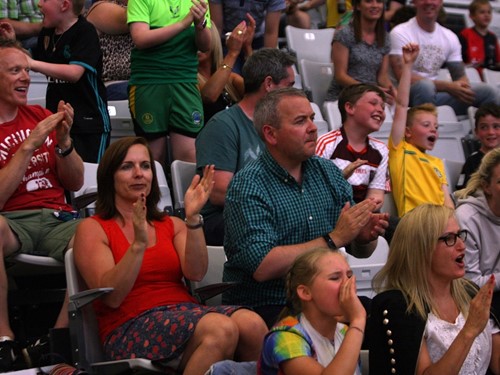 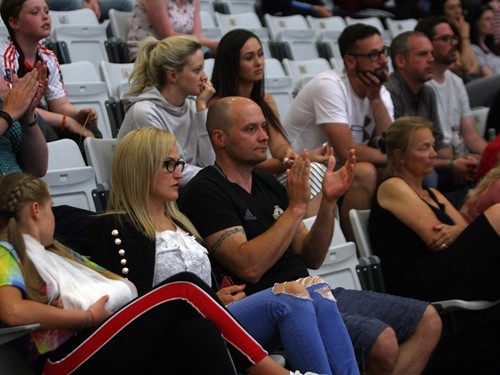 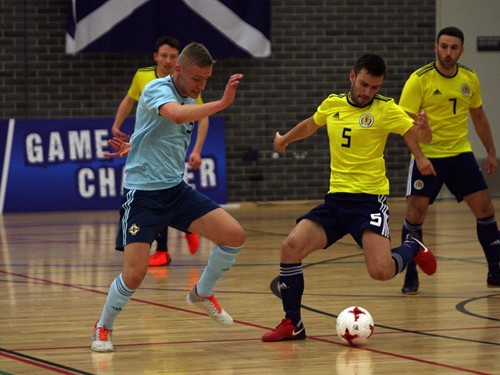 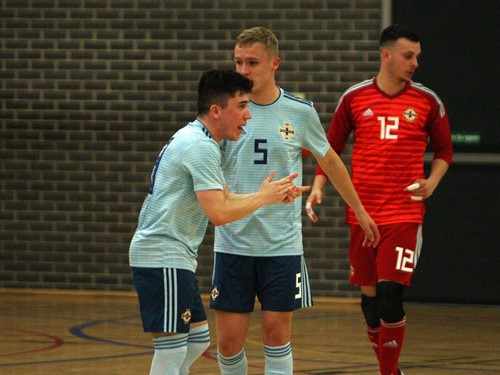 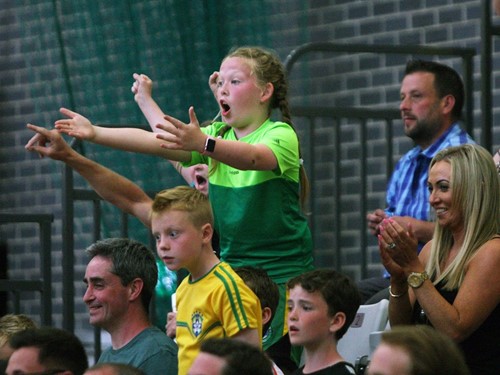 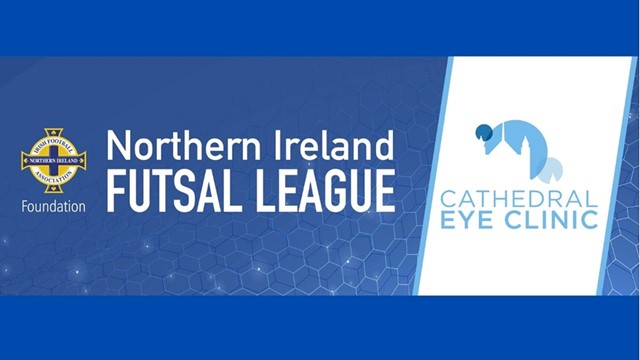