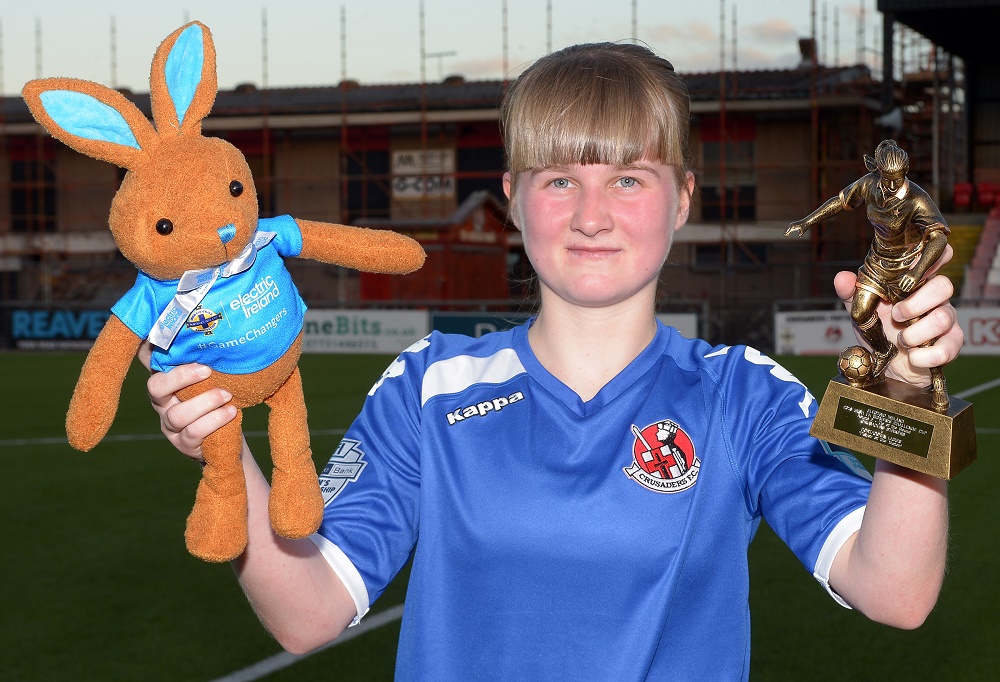 Crusaders Strikers hit seven without reply past Portadown Ladies at Seaview to safely progress to the last eight of the Electric Ireland Women's Challenge Cup.

The Strikers began the game with a spring in their step, racing into an early two-goal lead through Emily Wilson and Celine Curtis, who found the net with a well taken effort from just inside the area.

Going in at the break on top, the Crues extended their advantage on 51 minutes through 'player of the match' Courtney Moore.

Mairead McCann then produced a moment of magic to lob the visiting keeper from the edge of the area before adding another goal with a powerful finish.

Lisa Armour made it 6-0 with four minutes remaining while, deep into stoppage time, Moore completed the scoring. 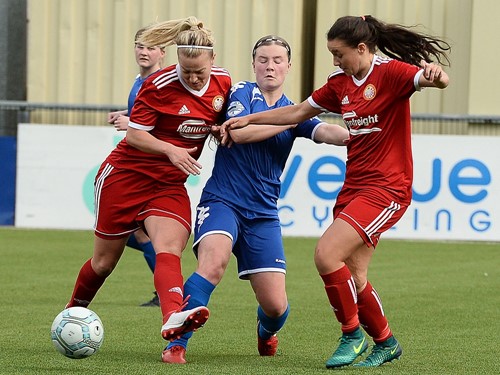 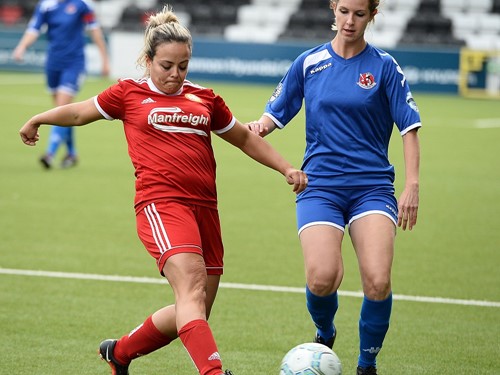 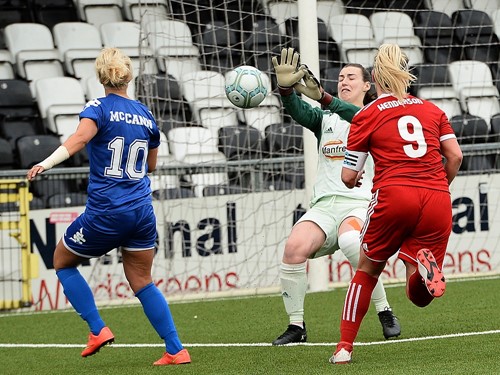 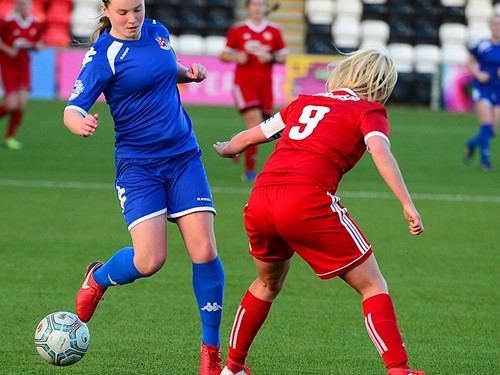 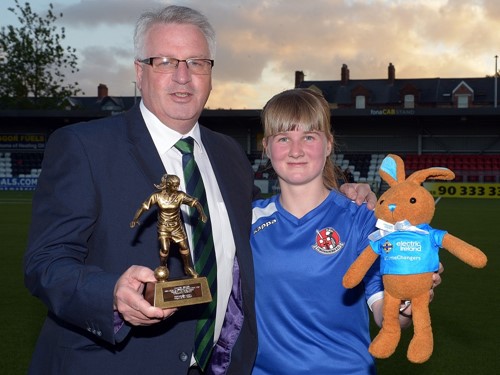