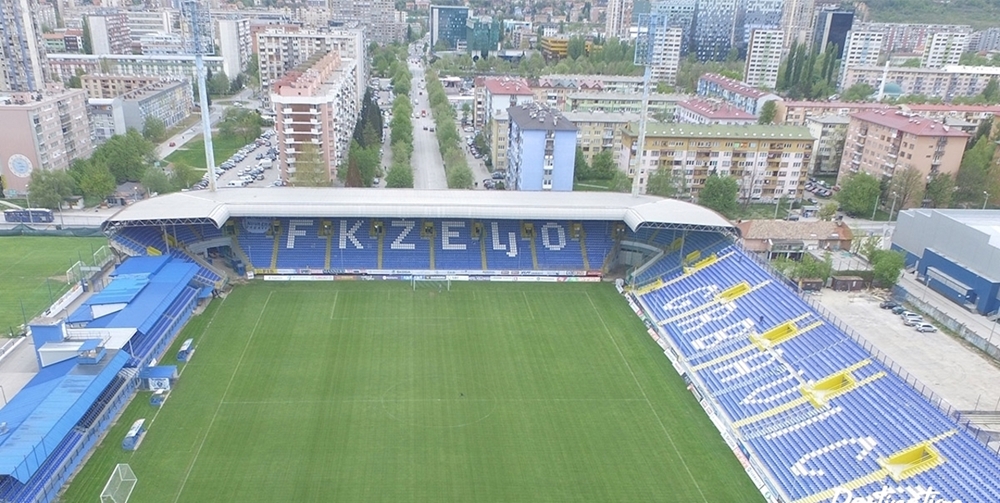 The Bosnia and Herzegovina Football Federation has confirmed that Northern Ireland will play their penultimate fixture of the UEFA Nations League at Grbavica Stadium in Sarajevo.

The final away match for Michael O’Neill’s side in the new UEFA competition will take place on Monday 15 October, three days after they take on Austria in Vienna.

Grbavica Stadium has a capacity of around 13,000 and is home to FK Zeljezničar who play in the Bosnia and Herzegovina Premier League.

Given the limited capacity of the stadium it is expected that demand for tickets will exceed supply on this occasion and supporters should be mindful of this before booking any travel arrangements.

For information on renewing your campaign card for 2018-2019 CLICK HERE.