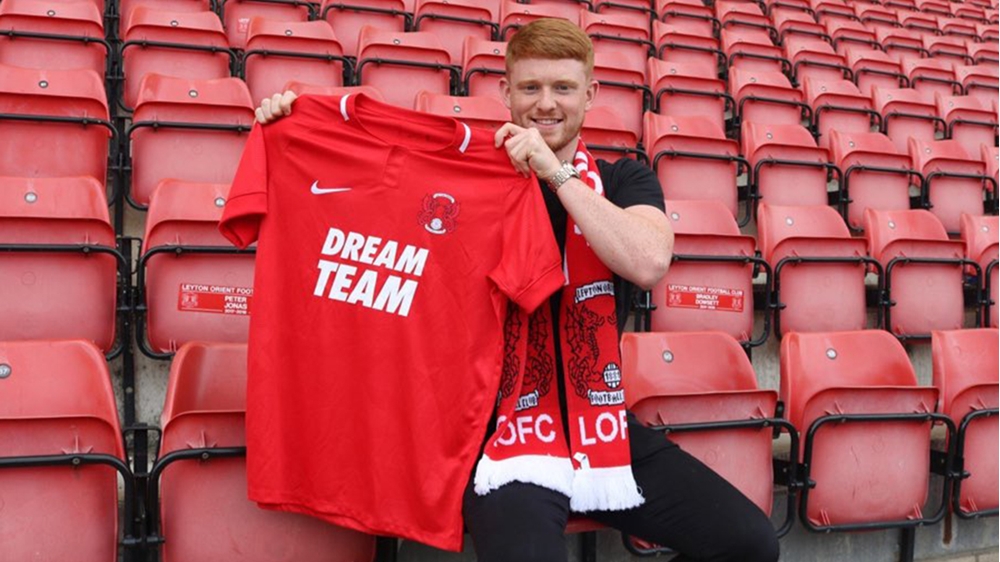 National League side Leyton Orient have secured the signature of Northern Ireland under-21 international Dale Gorman on a two-year contract following his release by Stevenage.

The 21-year-old, who has won 10 caps at under-21 level, spent five years at Stevenage making a total of 71 first-team appearances and three goals after joining them from Letterkenny Rovers in 2013.

Last term he played 27 games for the League Two outfit before his season was prematurely ended after sustaining a fractured ankle in a 3-1 defeat at Coventry City.

“I am delighted to sign for this great Club and I am looking forward to the success in the future,” Gorman told leytonorient.com. “With the players, people and fans we have here already the new season is set to be something special, and I can’t wait to get started.”

Orient’s Director of Football Martin Ling said: “We are delighted to welcome Dale Gorman to the football club. “He is a young and energetic central midfielder with football league experience, playing over 50 games in League Two.

“He is a lad that has been on our radar for a while and compliments the other central midfielders we already have at the Club. Gorman will be wearing the number 17 shirt for us in the 2018/19 season.”

Gorman, whose father Tony played for Linfield and Coleraine, has also represented Northern Ireland at under 17 and 19 level.