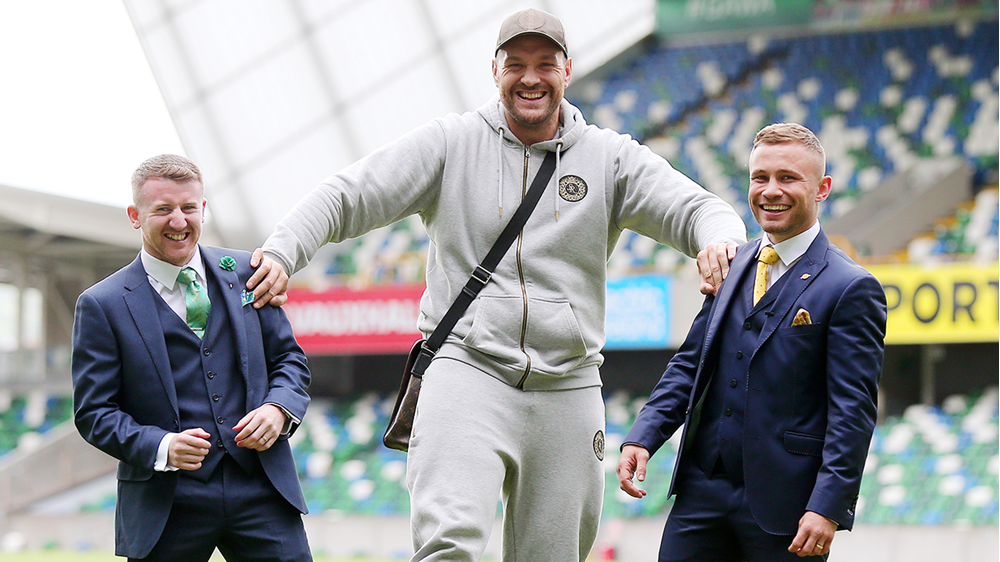 Carl Frampton will defend his WBO interim featherweight belt against Luke Jackson on August 18 in the National Football Stadium at Windsor Park.

Paddy Barnes will take on WBC flyweight champion Cristofer Rosales and Tyson Fury will also fight on the night.

Frampton has wanted to fight at the national stadium for a long time and will finally get to take centre stage in front of his home crowd against unbeaten challenger Luke Jackson.

He said: "Finally it's happened. Credit to the Irish FA and Frank and everyone that has made it happen.

"It's something I've dreamed about for a very long time. It's going to be a special night for myself, the city and country too."

Tickets for Frampton v Jackson will go on sale on Friday 22 June.

You can view a gallery of images from the press conference held at the National Stadium at Windsor Park today below and watch the full interview with Carl at the top of this page. 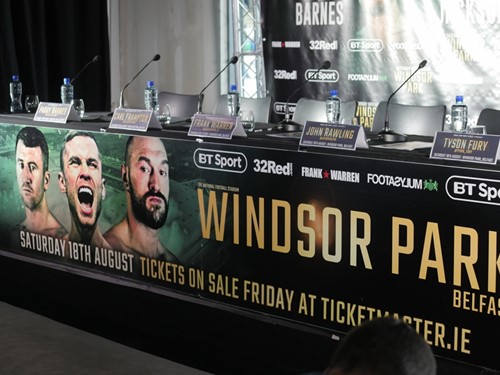 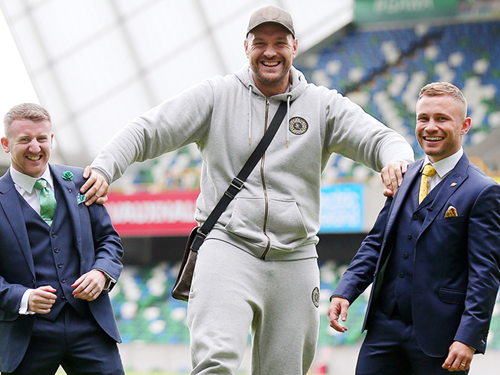 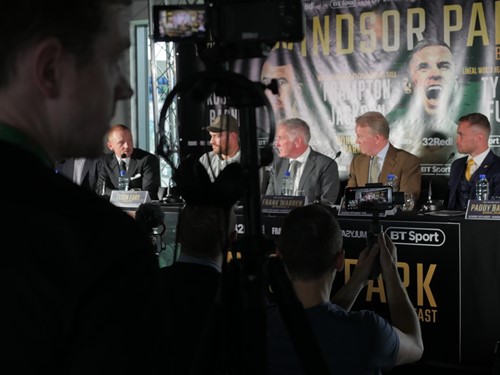 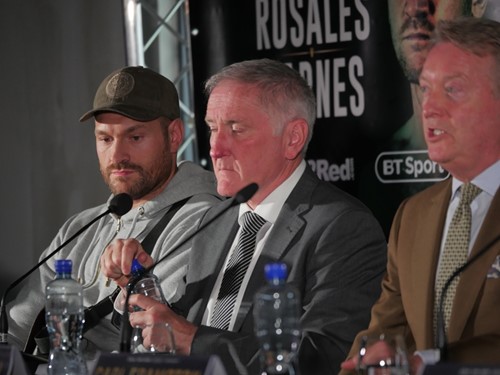 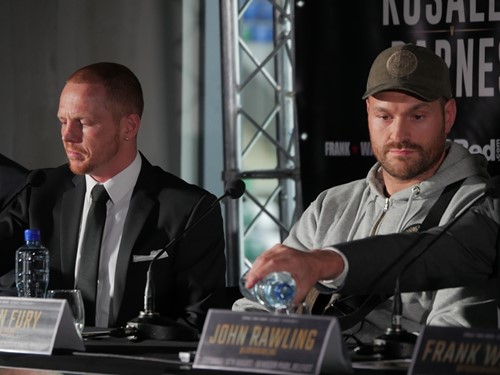 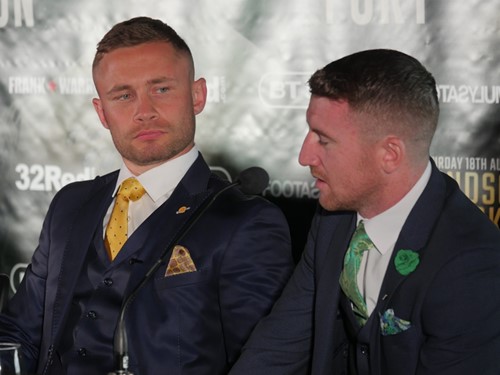 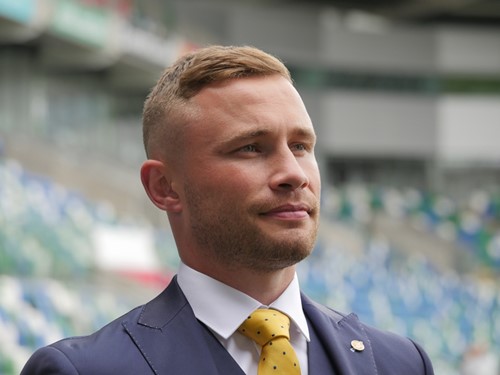 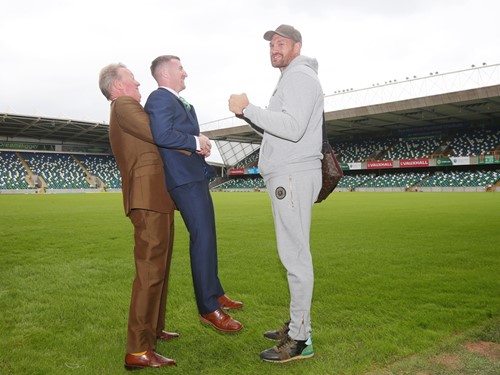 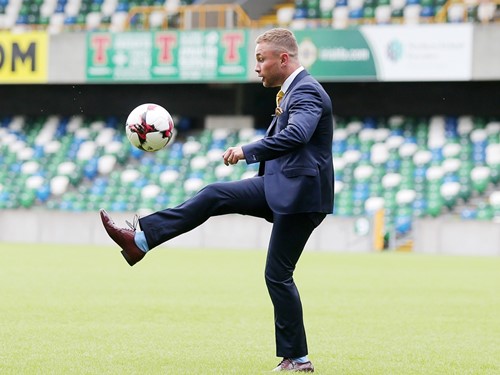 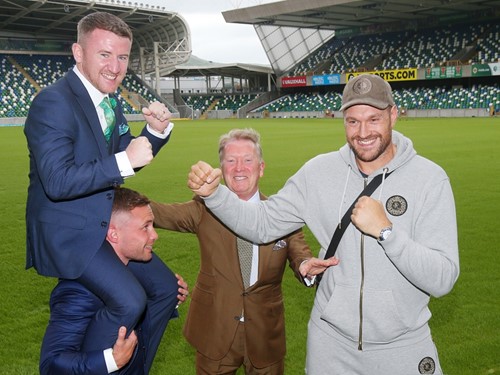