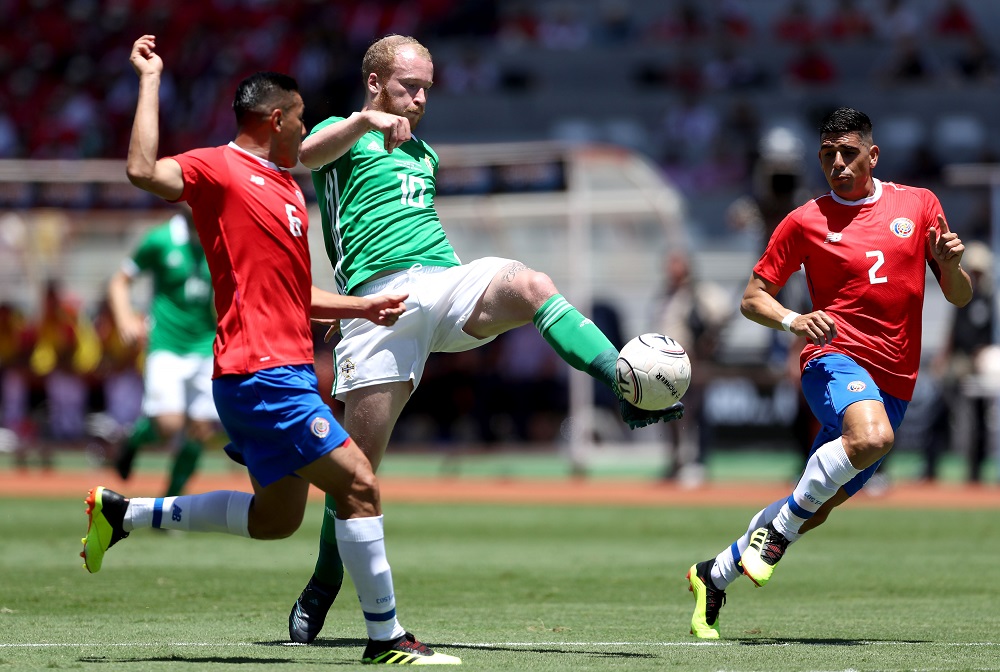 Northern Ireland slipped to a three-goal defeat to World Cup bound Costa Rica in San Jose to bring an end to the short tour of Central America.

Making only one change from the Panama game, Lee Hodson for Shane Ferguson, Northern Ireland created the opening chance of note after five minutes when Liam Boyce raced through on goal after a long ball was delivered over the top of the defence only to see his attempted chip over Keylor Navas drift narrowly wide.

The first quarter-of-an-hour proved to be an otherwise quiet affair but, on 18 minutes, Óscar Duarte squandered a glorious opportunity for Costa Rica with a close range header wide of the target despite having the goal at his mercy.

Costa Rica crafted another opening on 24 minutes, this time for Daniel Colindres, with a drilled effort just wide at the back post from a Cristian Gamboa ball into the ball from the right.

But the deadlock was broken after half-an-hour when poor marking from the visitors allowed Giancarlo González to get his head to a corner to flick it on for Johan Venegas to beat Jonny Evans and drill the ball beyond Trevor Carson from a couple of yards out.

Venegas might have doubled his tally moments later with a 25-yard effort but, on this occasion, he could only direct the ball straight at Carson.

Then, just before the break, Jordan Campbell cut inside from the right to get past Aaron Hughes but could only send the ball the wrong side of the far post.

However, Campbell did find the net in the opening minute of the second half with a clinical finish after Colindres got himself into an excellent position inside the box before pulling the ball back for the Arsenal man to tee up his effort past Carson.

Campbell continued to prove a threat, coming close on 53 minutes when his curling effort which seemed destined for the top corner was well saved by Carson, pushing the ball away to safety.

Costa Rica's third goal did come on 66 minutes, however, with Campbell again involved when his pacy corner was met by substitute Francisco Calvo who rose highest to power a header beyond Carson's reach.

After this, as might have been expected, the game gradually petered out with neither side creating much.

Yet the game will go down in our footballing history long after the result has been forgotten when, on the hour, Ryan and Conor McLaughlin were introduced to the fray joining Corry and Jonny Evans to become the first time two sets of brothers were on the field at the same time for Northern Ireland. 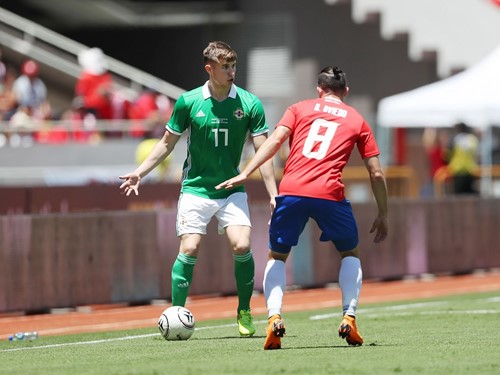 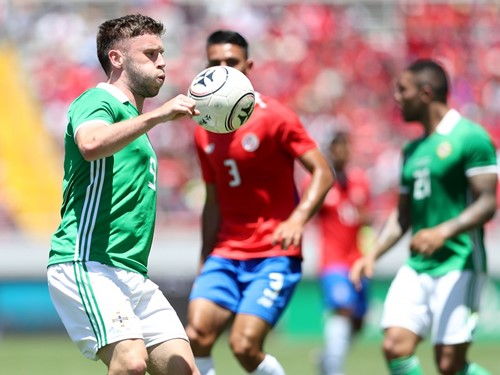 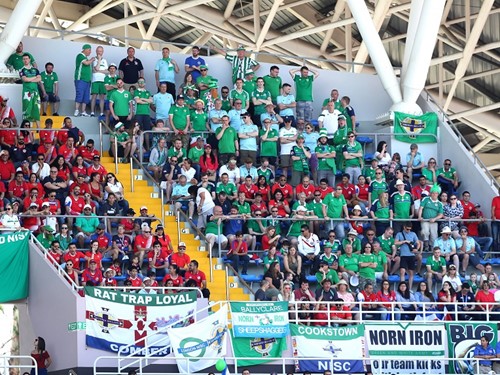 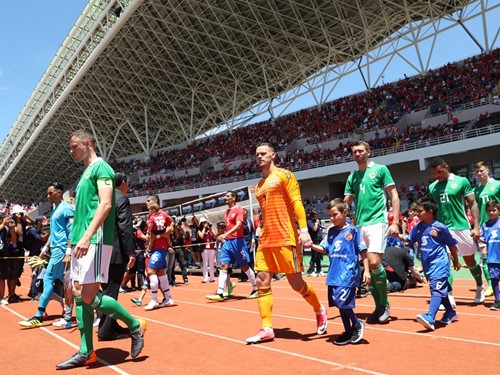 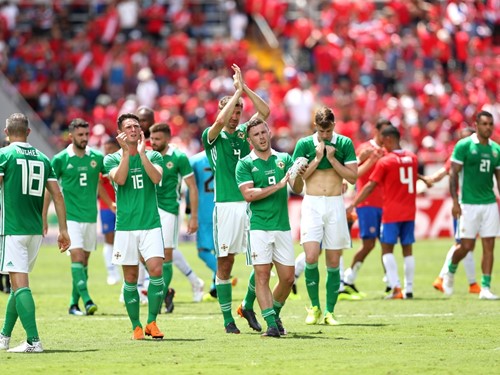 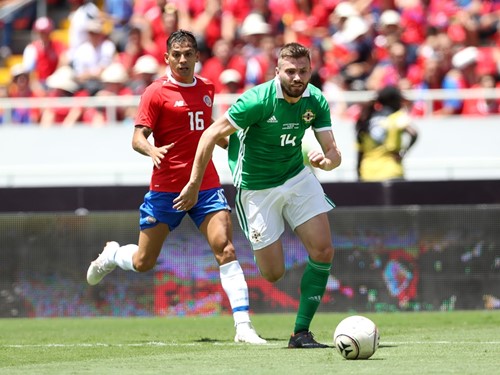 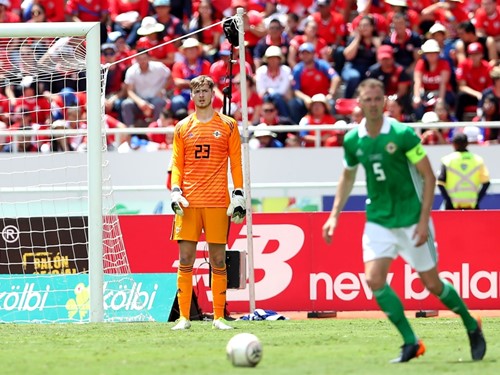 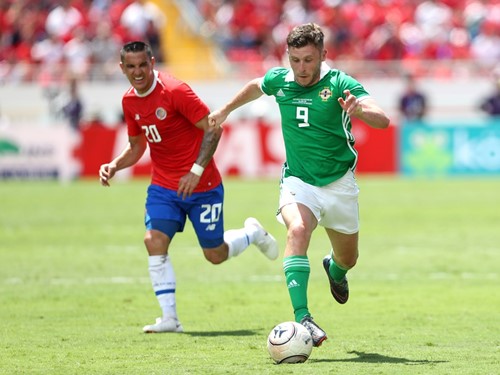 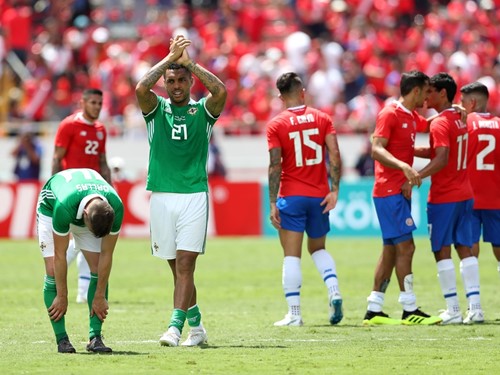 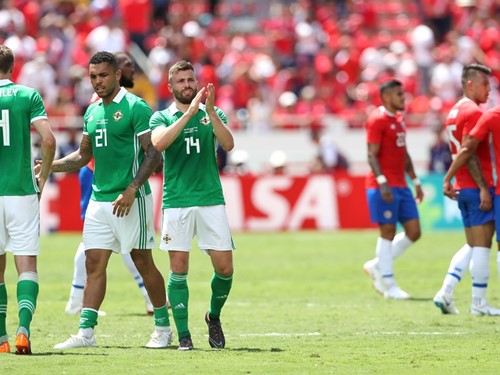 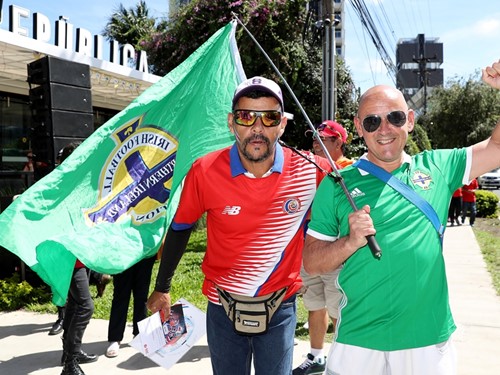 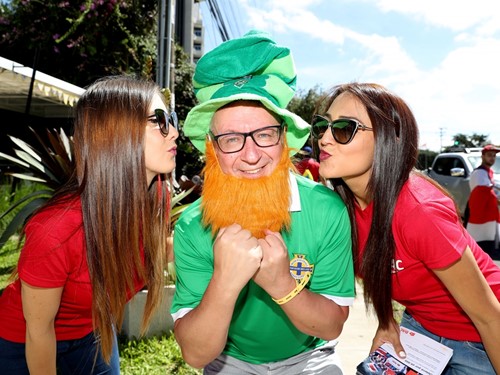 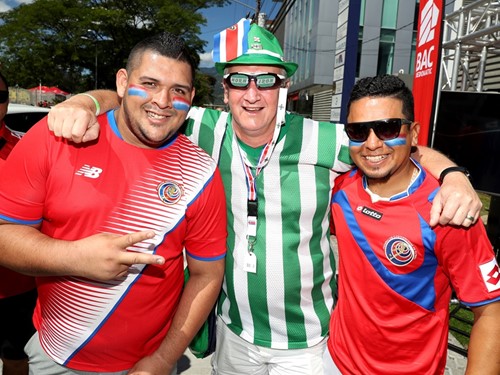