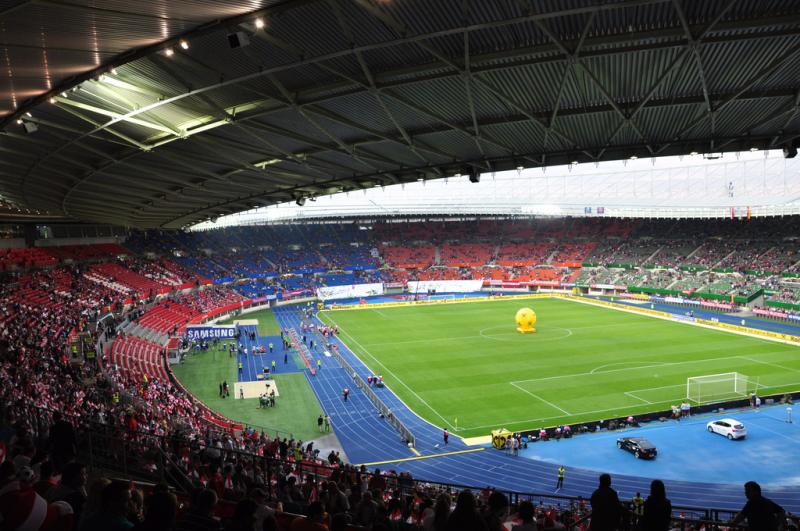 The Austrian FA has confirmed that the UEFA Nations League match between Austria and Northern Ireland will take place at the Ernst Happel Stadium in Vienna on 12 October.

It is the largest stadium in Austria with a capacity of just over 50,000 seats.

The match will be Michael O’Neill’s side’s second game in the new UEFA competition. Northern Ireland kick off the campaign against Bosnia & Herzegovina at the National Football Stadium at Windsor Park on 8 September.

The game in Austria is followed three days later by the return game against Bosnia & Herzegovina.

For information on renewing your campaign card for 2018-2019 click here.