Little Megan has a party in Panama with the GAWA 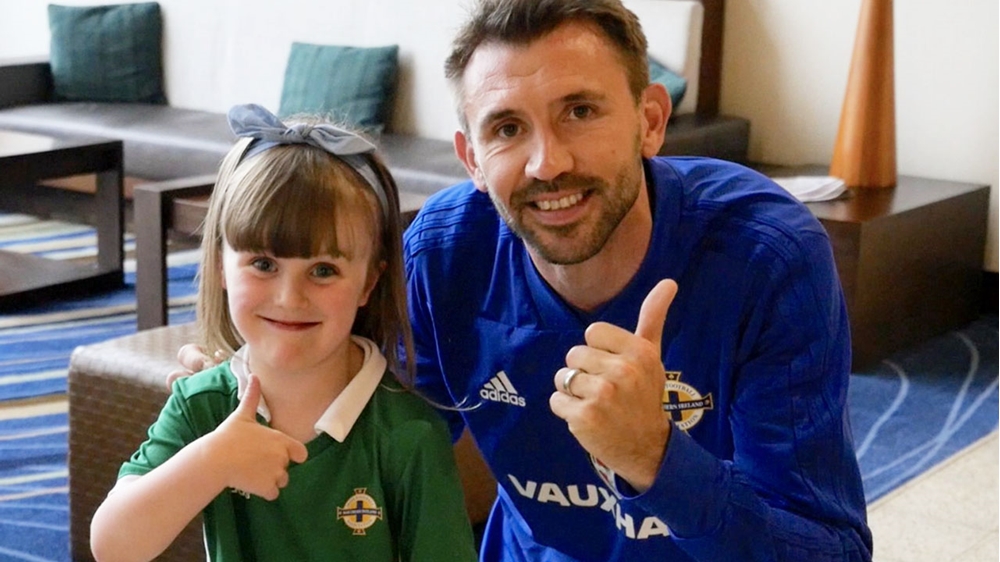 Five year old Megan Lewis travelled across the world with her parents to join the Green and White Army in Panama and Costa Rica for our tour of Central America.

It was a fantastic effort for all fans that made the immense journey to Central America at the end of May but for P1 pupil Megan who did it while stealing the hearts of the GAWA and locals alike it was really something special.

"She has made friends for life and everyone has been happy to have her by their side, the players and Irish FA staff have been great.  Myself and my wife Nicola can’t believe how much attention she has got, my phone hasn’t stopped since."

Her dad said: "She is donating her signed Dallas top to Grange Park Primary school and it will be used to raise funds for the school. Evans one is staying with us, Evans was amazing and stood and had a chat and got a photo with Megan."

When we asked Megan how much she was enjoying her trip there were smiles all round.

She said: "It's good and much fun. Mummy doesn’t go all the time, just to buy chips.

It was good meeting the players. Josh is my favourite as he is from Bangor!"

You can see a video of Megan in Panama at the top of the page and a gallery from her time on the tour below. 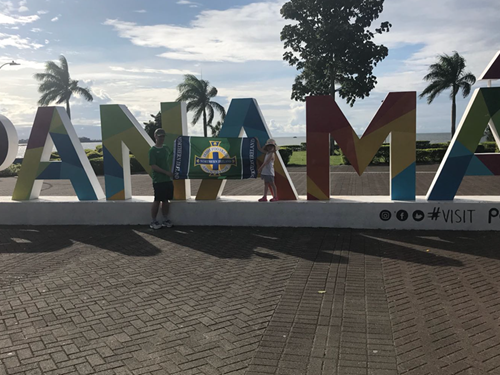 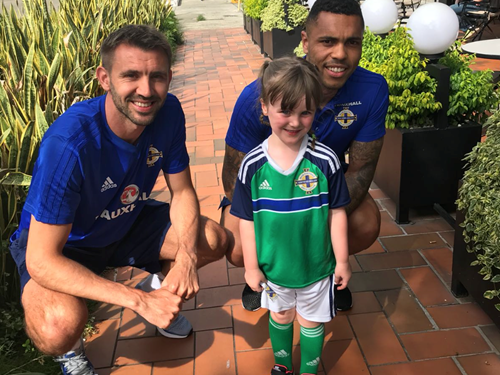 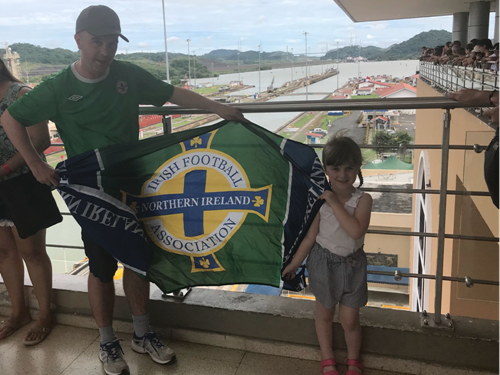 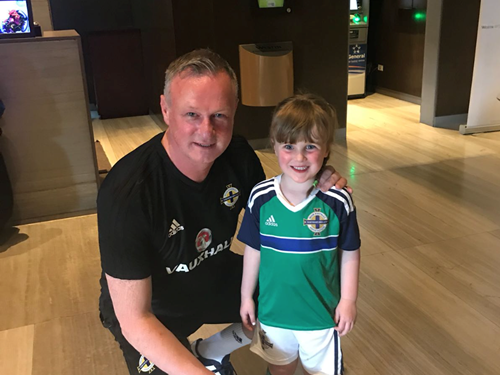 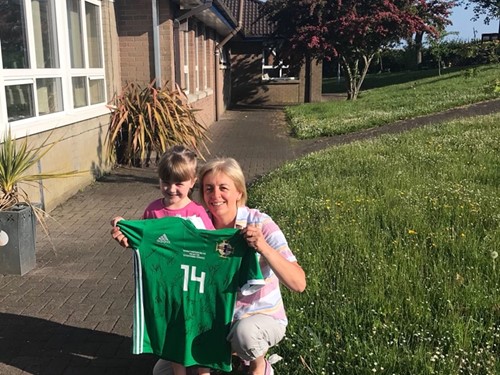 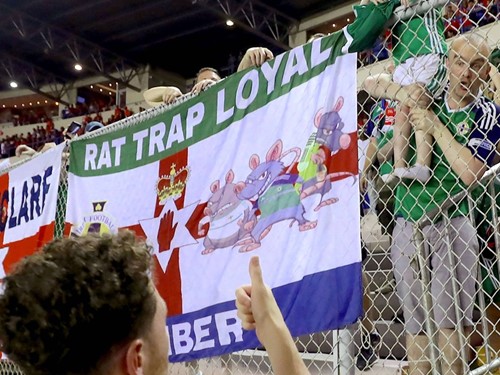 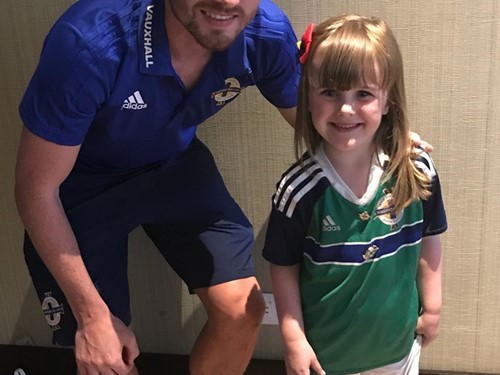 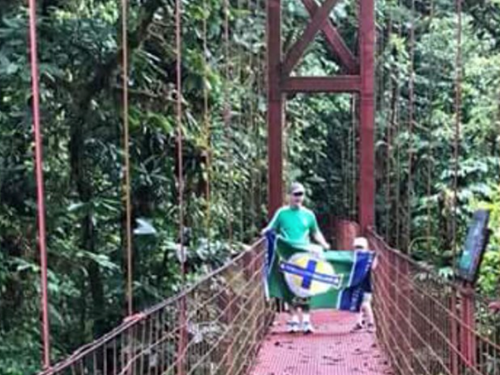 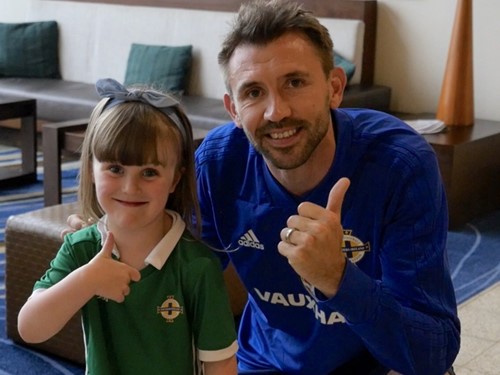