Striker adds to his QPR tally 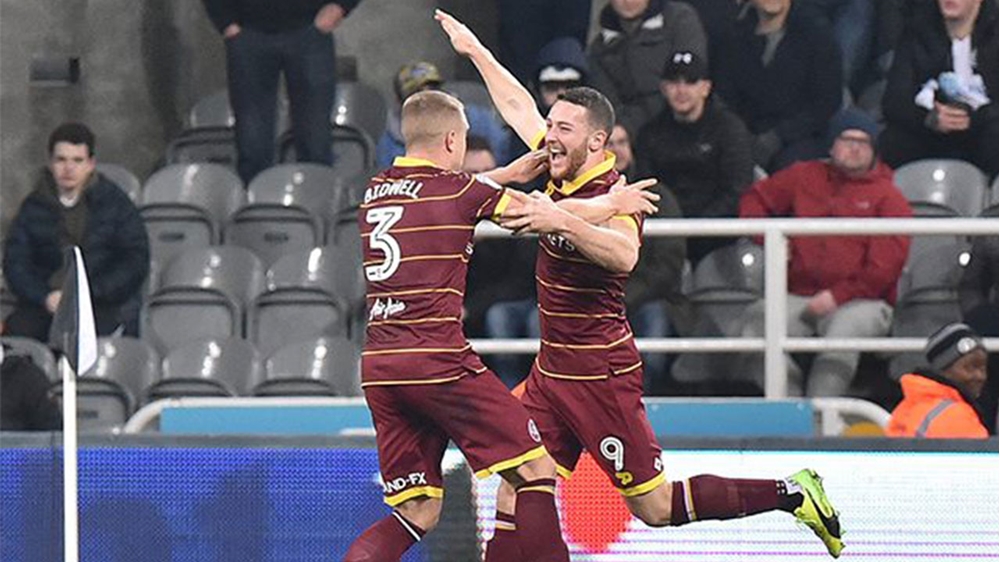 The Magpies opened the scoring after just 37 seconds of the Championship contest at St James’s Park, but 24-year-old Washington poked home his fifth goal of the campaign a minute before the break.

Elsewhere in the Championship, Stuart Dallas was among the scorers as Leeds United bounced back from their shock FA Cup defeat to Sutton United at the weekend with a 2-1 victory at Blackburn Rovers.

Dallas, who was the only survivor from that FA Cup loss on Sunday, opened the scoring with a neat low strike in the 74th minute for the visitors. It was his first league goal for the club since April.

In the Premier League Craig Cathcart was in the Watford side that chalked up a surprise 2-1 victory against Arsenal at the Emirates, while Steven Davis, who was rested by Saints boss Claude Puel at the weekend, was back in the Southampton team which lost 2-1 at relegation threatened Swansea City.

Gareth McAuley and Chris Brunt were both part of the West Brom team that drew 1-1 at Middlesbrough but Jonny Evans missed a fourth successive game for the Baggies with a calf injury.

Meanwhile, in Scotland, striker Billy McKay made an instant debut for Inverness Caledonian Thistle on Tuesday evening just hours after returning to his former club on loan from Wigan Athletic.

It was not to be a happy homecoming though as Inverness went down 3-0 at fellow strugglers Hamilton to remain firmly rooted to the bottom of the Scottish Premiership.

Winger Niall McGinn could not add to his four goals in two games as Aberdeen lost 1-0 at runaway leaders Celtic and Aaron Hughes played his fourth game of the campaign for Hearts who recorded a 4-1 success over Rangers at Tynecastle.