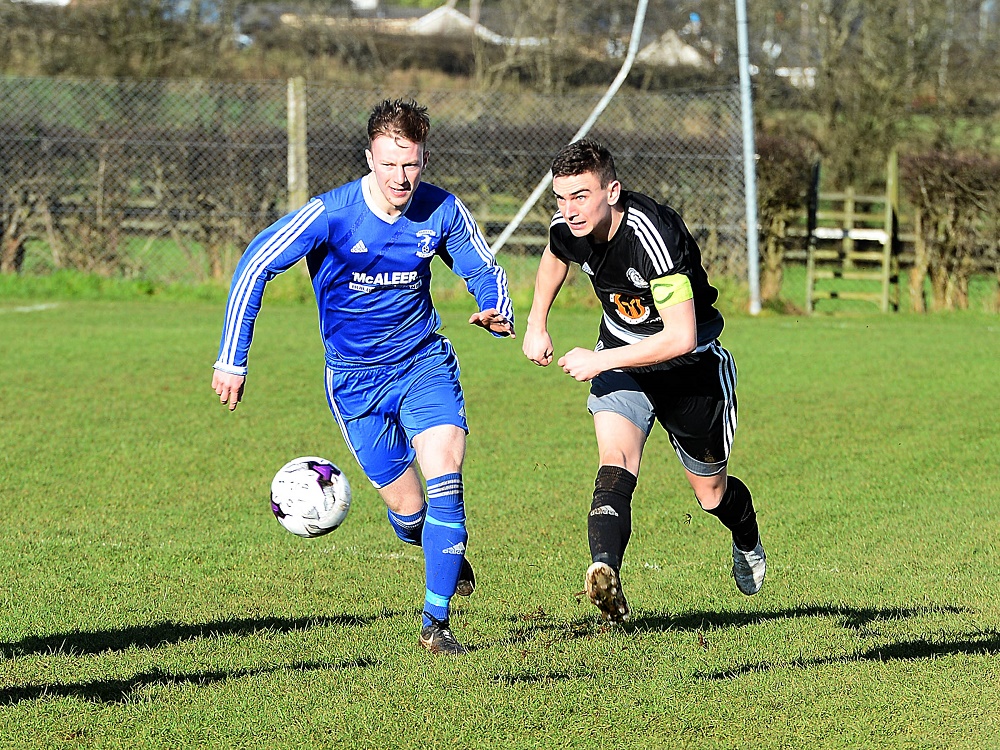 The draw has been made for the quarter-finals of this season's Irish FA Junior Cup.

The four games will be played on Saturday 4 March (kick-off 1.30pm).

Claudy Rovers (North West Junior League) against Newry Celtic (Carnbane League) has been named as the tie of the round.

But that mantle could have gone to any of the ties as some of Northern Ireland's top junior sides will be battling it out for a place in the semi-finals.

Mid-Ulster League stalwarts Hill Street face a tricky trip to Finaghy, while Ahoghill Thistle and Strathroy Harps could be a belter as both teams are currently playing well.

And Fermanagh outfit Enniskillen Rangers will face tough opposition no matter who comes out on top in the remaining last 16 tie between Tullymore Swifts and Lower Shankill. 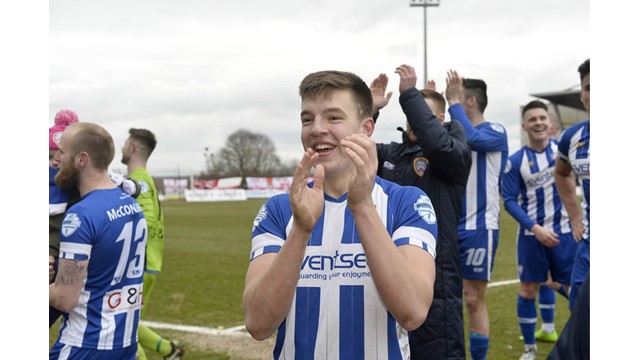