All Whites on way to Belfast for friendly 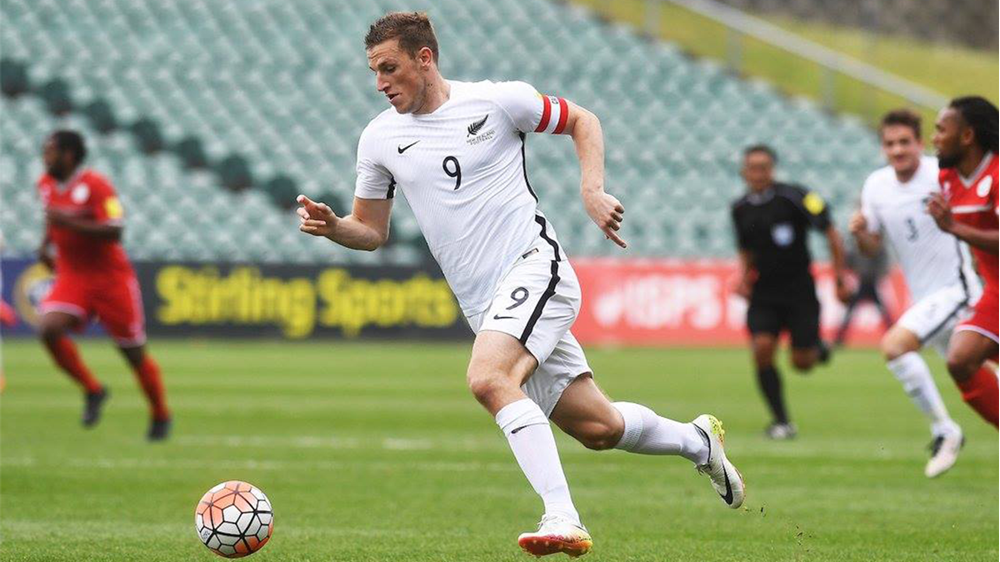 Northern Ireland will face New Zealand in an international friendly in Belfast this summer, it was announced today.

The game at the National Football Stadium at Windsor Park on Friday 2 June will boost both teams’ preparations as they gear up for important games that month.

Northern Ireland face a World Cup qualifier against Azerbaijan on 10 June, while New Zealand are set to compete in the Confederations Cup, the prelude to next year’s World Cup.

Michael O’Neill, the Northern Ireland manager, revealed preparations for the trip to Azerbaijan will include two training camps in Britain before the game against the All Whites - followed by an overseas training camp.

He explained: “I wanted a home game following our first two camps and it will come at a good time for us. It’s not too close to the Azerbaijan game and it will help to keep the players sharp.

“The players will need a game at that time as some of their seasons will have finished as early as the end of April. We will use it sensibly and get as many of the squad on the pitch as possible.”

He believes New Zealand will be motivated to do well in the friendly in Belfast as part of their preparations for the Confederations Cup in Russia (17 June-2 July) where they will face Russia, Portugal and Mexico in the group stages.

The manager said Northern Ireland’s game against the All Whites on 2 June - kick-off time has still to be confirmed - will boost his squad’s “mental and physical preparation” prior to the qualifier in Azerbaijan.

He also said after the game his players will enjoy a short break before beginning final preparations for the 10 June match at the overseas training camp, exact details of which still have to be confirmed.

New Zealand captain Winston Reid, who plays at centre back for West Ham, is one of their best known players along with Chris Wood, the striker currently topping the scoring charts for Leeds United.

Also in their ranks are Marseille defender Bill Tuiloma and Michael Boxall, who plays at the back for SuperSport United in South Africa’s Premier League. A handful of the All Whites players star for Wellington Phoenix, who are based in New Zealand but compete in Australia’s A-League.

And defender Sam Brotherton, who was a member of the New Zealand squad for the U20 World Cup in 2015 and has seven senior caps, has just put pen to paper on a professional deal with Sunderland.