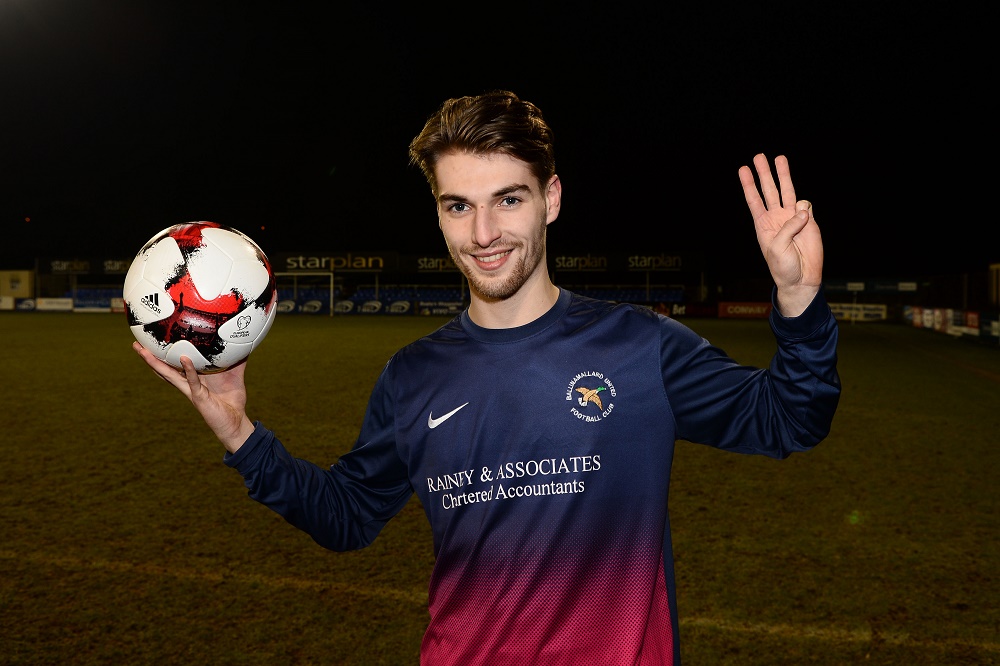 Ballinamallard United III powered their way through to a place in the Harry Cavan Youth Cup decider following a high scoring 8-3 semi-final defeat of Mountjoy United Youth at Stangmore Park.

The Mallards got off to a blistering start in Dungannon with two goals inside the first six minutes from Philip Beacom and Kyle Coalter.

And the goals kept on coming. Man of the match Calum Frempong increased the Fermanagh side's lead when he found the back of the net after 13 minutes before Coalter grabbed his third of the game eight minutes after that.

Not to be outdone by his strike partner, Frempong doubled his own tally just after the half-hour mark with Conal Quinn putting the Mallards into seventh heaven three minutes later.

Remarkably Mountjoy hit back with two goals in quick succession.

On 39 minutes Jack Steenson converted from the spot, followed by a Dalton Graham finish on the stroke of half-time.

Perhaps unsurprisingly the second half was a much more reserved affair despite the best efforts of both sets of players to provide the same level of entertainment for the spectators.

Mountjoy keeper Jack Campbell did well to keep the score down with a succession of fine saves but he was eventually beaten again with 15 minutes remaining when Adam McCrea converted from the spot to wrap up the scoring and the Mallards victory. 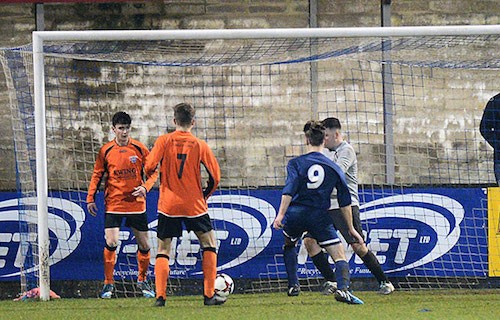 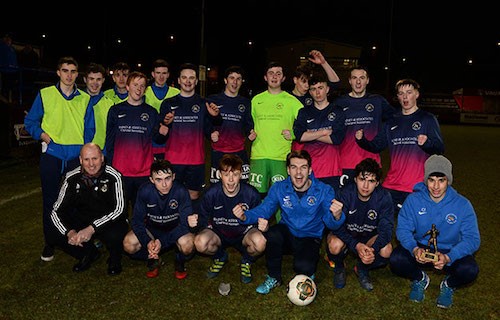 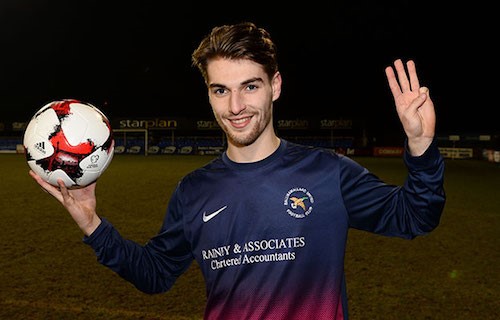 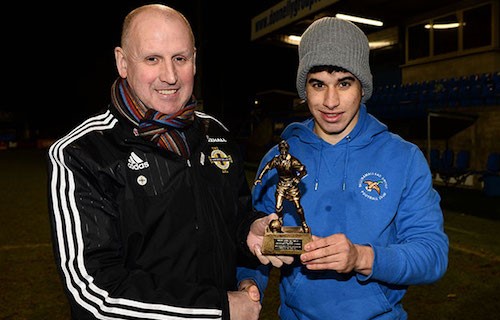 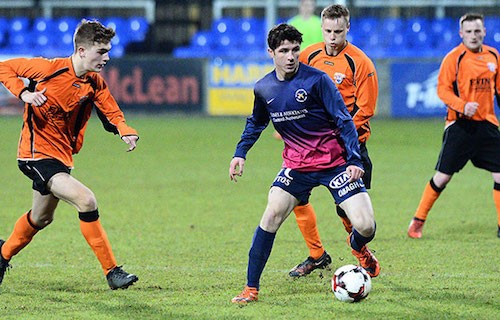