Striker on move in League Two 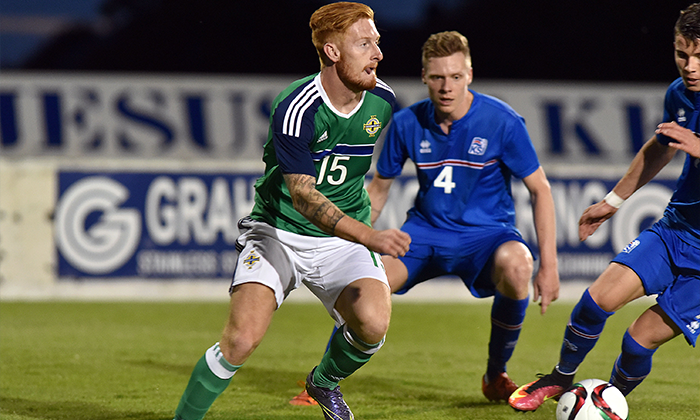 Plymouth Argyle striker Louis Rooney has been snapped up on loan until the end of the season by fellow League Two side Hartlepool United.

The Northern Ireland under-21 international has made just three appearances for Argyle this season, his last being a late run-out as a substitute in the FA Cup fifth round replay defeat at home to Liverpool last month.

The 20-year-old’s move to Victoria Park, where he will link up with fellow under-21 international Liam Donnelly, was finalised late last night with just 17 seconds of the January transfer window remaining!

This will be the Plymouth-born striker’s second loan deal this term after a similar stint with National League South outfit Truro City last September where he scored once in four appearances.

Ironically, Rooney made his first team debut for Plymouth against Hartlepool in the final league game of last season, scoring twice in a 5-0 victory.