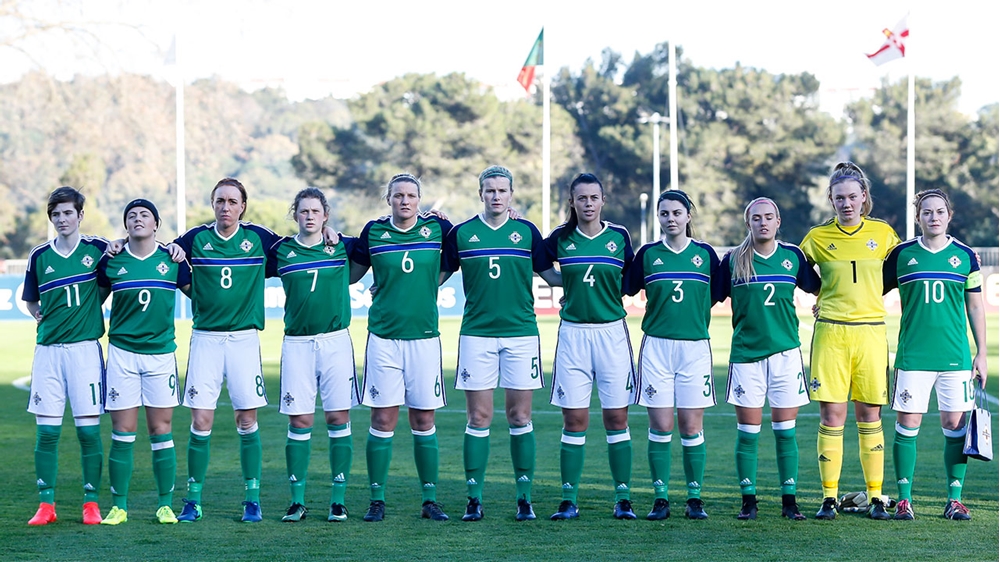 The Northern Ireland senior women’s international team will be playing four games over the next 10 days.

They are in Croatia to take part in the annual Istria Cup tournament and their busy schedule gets under way tomorrow with a game against Slovakia (noon start).

Next up, on Friday, is a match versus Chinese Taipei (3pm) and they complete their group games against Slovenia next Monday (3pm).

Where they finish in the group will determine which game they play in for final placings in the competition. It will be staged next Wednesday.

The tournament in Croatia is an early warm-up for Northern Ireland’s next campaign, which is World Cup qualifiers beginning this autumn, and team boss Alfie Wylie has brought a strong squad to eastern Europe.

Confidence in the camp is high after they defeated Portugal 1-0 away in a friendly back in January.

Northern Ireland captain Marissa Callaghan said: “Our win against Portugal, who will be taking part in the Euros this summer, has given us a lot of confidence. Portugal are ranked 20 places above us and all our games in Croatia will be against higher ranked teams.

“Good results at the Istria Cup will help to build our confidence further as we look forward to the World Cup qualifiers. We have a strong squad and a positive mindset, and we are extremely focused going into this tournament.”

See the Northern Ireland squad for the Istria Cup below: 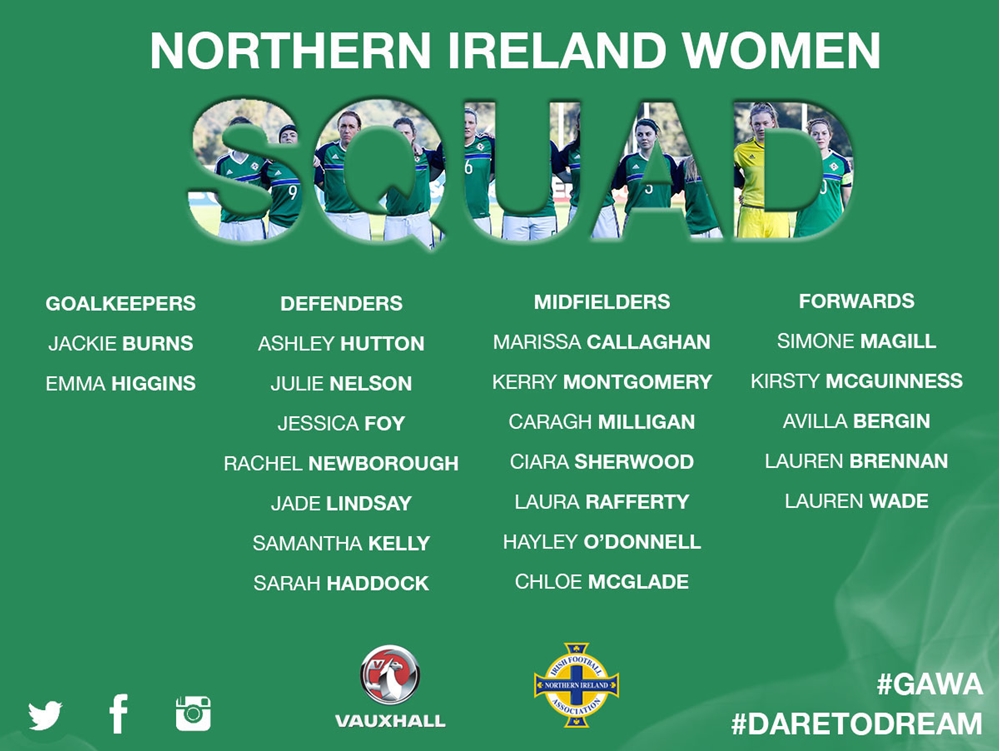