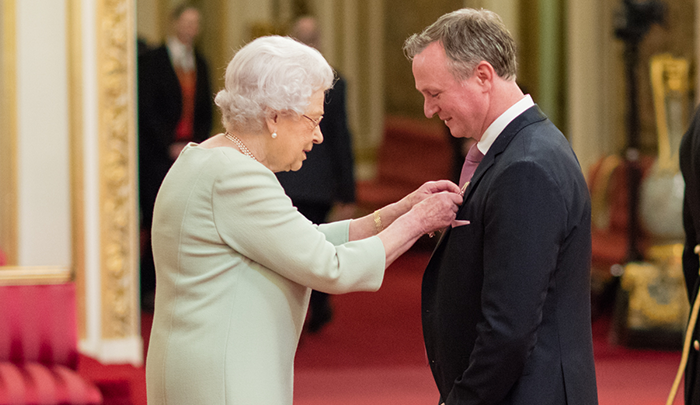 The Queen has praised Northern Ireland’s Euro 2016 heroics as she presented Michael O’Neill with an MBE.

Speaking after the investiture at Buckingham Palace today, the Northern Ireland manager revealed she had kept a close eye on his team’s progress at the tournament in France.

“She said that we had been very good in the summer,” said O’Neill.

“I said that it had been great for Northern Ireland and she told me that she thought that was wonderful and that it had brought everyone together. It was very special.”

Michael O’Neill capped a remarkable 2016 by being awarded an MBE in the New Year’s Honours List. 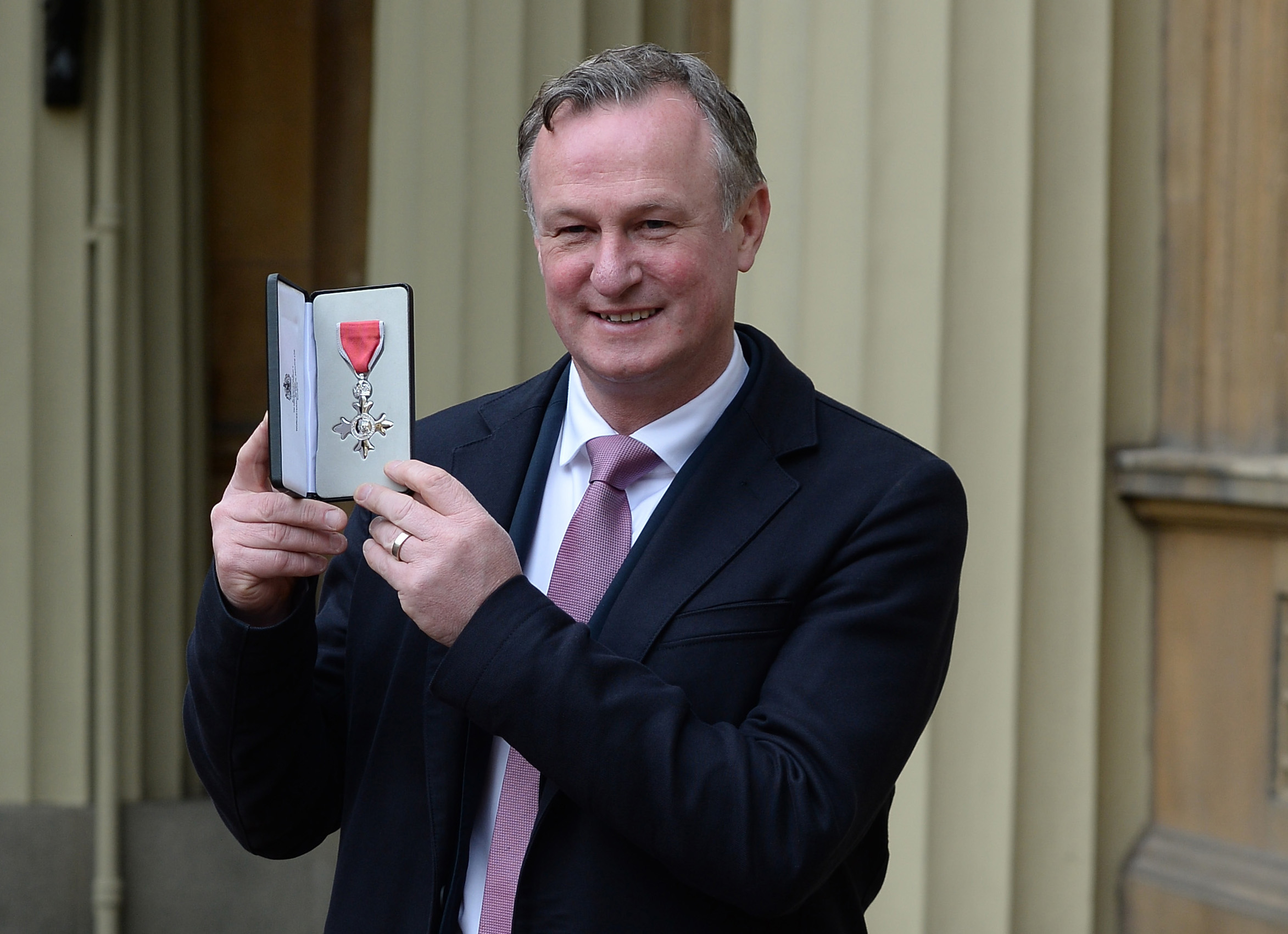 The 47 year-old took Northern Ireland to Euro 2016 last summer, the country’s first major tournament in 30 years. There he guided the side to a memorable 2-0 win over Ukraine which led to qualification for the last 16 of the tournament.

While few moments could top the win in Lyon, today’s investiture came close for the Northern Ireland manager. He said: “The people in the Palace were fantastic to me as well as to Bronagh and the girls (his two daughters – Erin and Olivia). They showed us around and made it really easy for us. We were there early so we had front row seats which is what the girls wanted.

“I was actually second last to get mine. Myself and the gymnast Max Whitlock were the last two. It is something that I will likely never do again so I am delighted that it went as well as it did and that it was such a great day.”

Michael O’Neill was awarded the honour for services to football and the community.