Winger to stay at the New Den until 2019 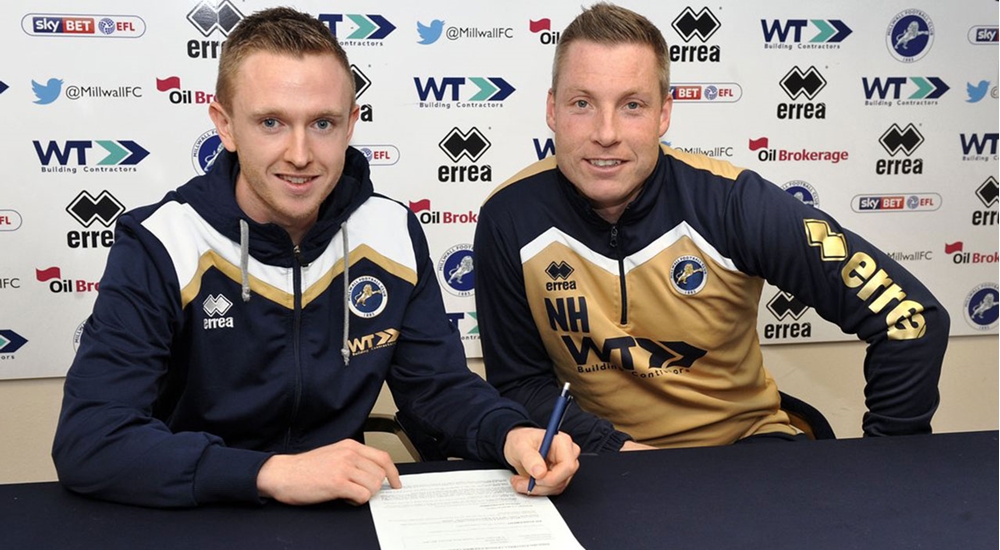 Millwall winger Shane Ferguson has signed a new two-year contract which will see him remain at the New Den until the summer of 2019.

The 25-year-old, who has won 30 full international caps for Northern Ireland since making his debut against Italy in 2009, initially penned a loan deal with the London club in 2015 before signing permanently from Newcastle United in January last year.

“It was an easy decision for me to sign a new deal,” Ferguson told millwallfc.co.uk. “The boys in the team, the coaching staff and the fans have all made me feel at home here and I am excited to be staying.

“We have had some good results lately and I am glad to get my contract extension out of the way so I can focus wholeheartedly on the rest of the season.”

“Shane adds real quality to our team and is a tremendous lad and a terrific professional,” said Harris.

“He’s a big part of our squad, whether that is part of the starting line-up or from the bench, at left-back or on the wing.

“We had to be patient to bring Shane to the club last season and he’s been outstanding during his time with us and long may that continue.”