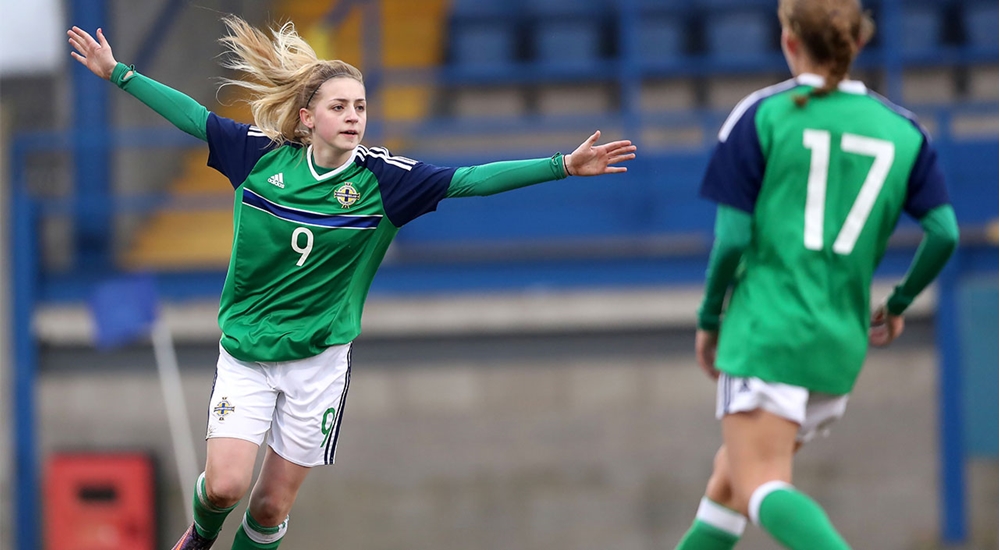 Northern Ireland Women U19s beat Turkey by a single goal at Mourneview Park thanks to a Rebecca Bassett penalty.

The side are continuing their preparations for the UEFA Women's Under 19 Championship which will be held in Northern Ireland in August and started this double header of fixtures with a convincing display against their Turkish opponents.

The first shot of the game fell to Northern Ireland on 14 minutes as Rebecca Bassett was put through but she was denied by Turkey keeper Gamze Nur Yaman.

McPartlan showed her skill moments later by diverting a cross into the pass of Chloe Orr but the winger was unable to get on the end of the opportunity.

Turkey responded with a chance of their own. On 18 minutes Ilayda Civelek was too quick to handle as she ran down the left wing, cut back inside and forced Beth Hopwood into a save.

The pace of Civelek caused havoc again for the defence just six minutes later as she pounced on a misplaced pass but after rounding Hopwood couldn't keep the ball in play.

Northern Ireland then took the lead on 26 minutes. Bassett was brought down just inside the box and she stepped up to convert from the spot.

The U19s continued to create half chances but it was Orr who came closest to doubling the lead on the stroke of half-time. Her free-kick on the left side of the penalty area beat the keeper but bounced down off the bar and was cleared as the referee blew for half-time.

The second half began with a chance for Reilly but her effort was comfortably dealt with.

The attacking prowess of McPartlan, Orr, Magee and Bassett was clear to see but they couldn't get that last pass to threaten the Turkey goal.

The best chance of the half was on 66 minutes when Northern Ireland threatened from another free-kick. This time it was Lauren Robson with the strike, and she had the Turkey keeper backpeddling to ensure she wasn't beaten.

Both sides continued to push for the next crucial goal but neither were able to change the outcome as it finished 1-0 to Northern Ireland.

This win will be a major boost to Alfie Wylie's side, especially with Turkey soon to be competing in the elite rounds of qualifications for the championships in August. 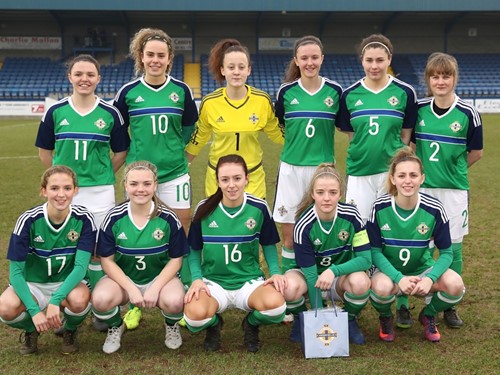 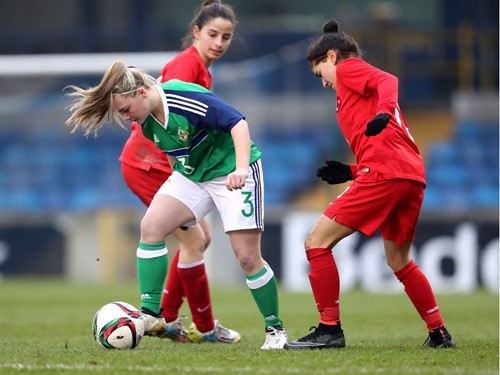 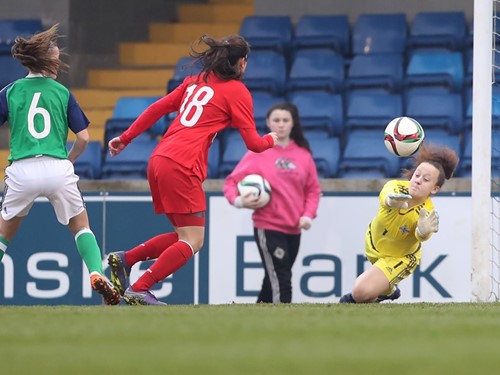 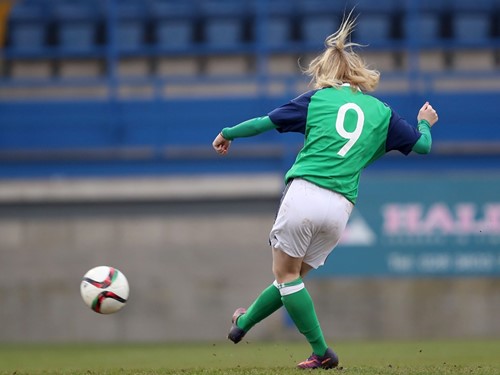 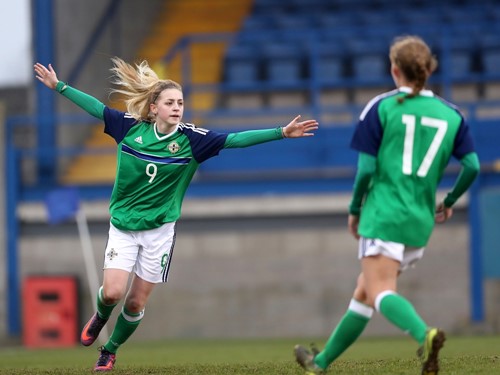 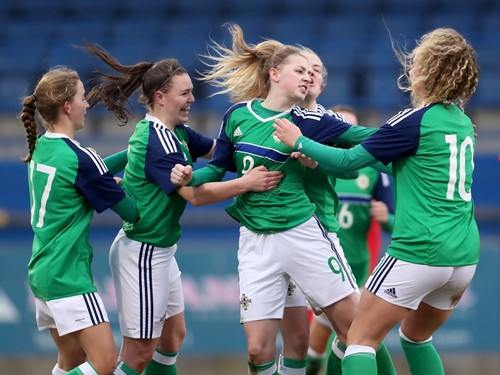 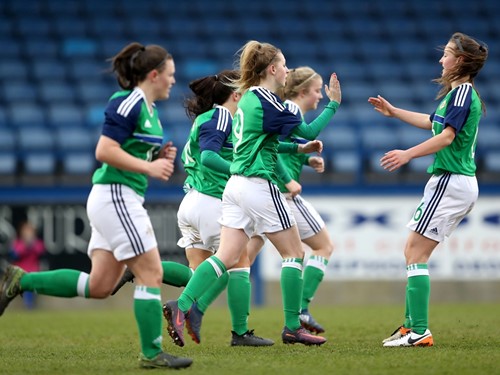 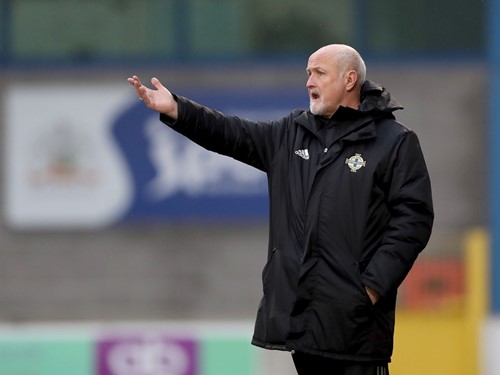 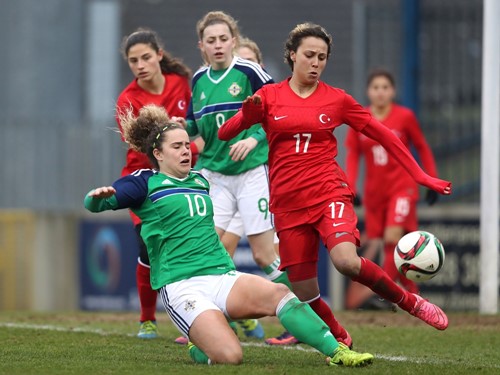 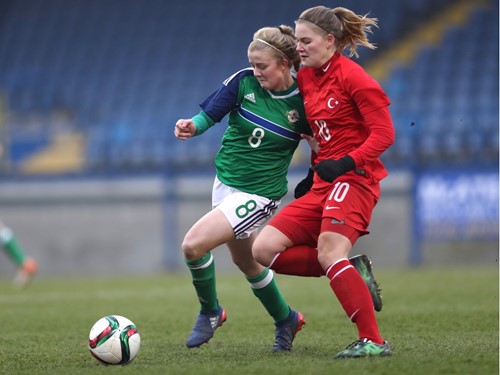