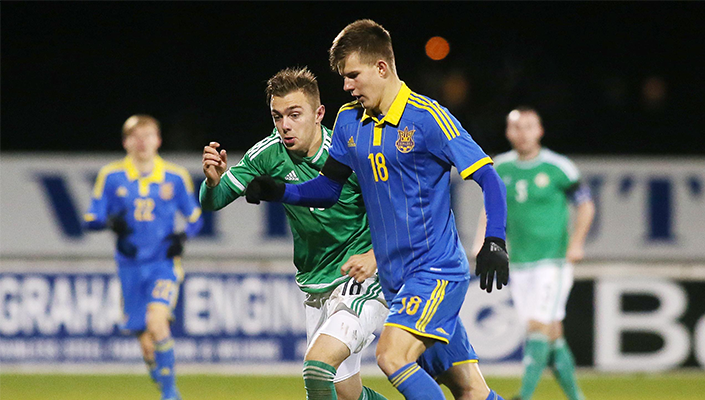 Northern Ireland under-21 striker Robbie McDaid has joined National League side York City in a deal that will run until the end of the season.

The 20 year-old was surprisingly released at the end of last term by Leeds United and dropped down into non-league football earlier this season to play for Malden & Tiptree FC.

McDaid, who hails from Omagh, also recently played a number of trial games with League One side Bolton Wanderers and Championship outfit Barnsley.

Aged just 17, he moved to Leeds United on a two year-deal from Glenavon in the summer of 2014

Although he failed to break into the first team at Elland Road he did enjoy a spell with National League side Lincoln City last season scoring three goals in 13 games for the Imps.

York City, who also have ex-Crusaders defender Josh Robinson on their books, could hand McDaid his debut in their next league game at Eastleigh on 12th November.