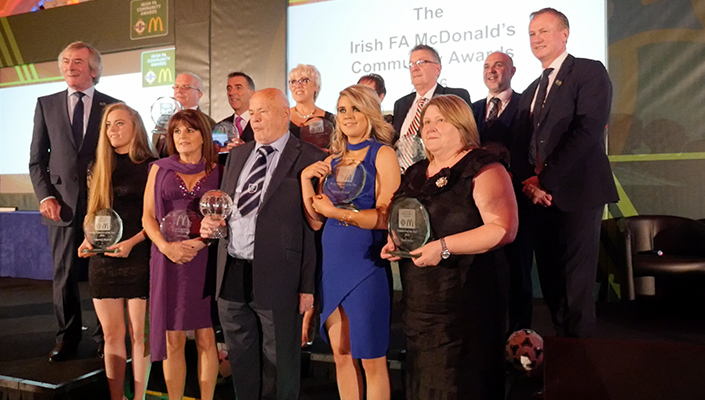 It is the 15th year of the event which recognises the incredible work and commitment of local volunteers to grassroots football.

The awards ceremony took place at the spectacular Belfast City Hall which hosted 180 guests to celebrate and recognise the highest ever number of nominations over the nine regional and national award categories.

The prestigious People’s Award for Outstanding Contribution to Football went to Noel Crampsey, recognising his work over 60 years of developing and nurturing young talent in the North West on both a domestic and international stage.

Other winners on the night included McDonald’s Football Mum of the Year Kate Cahill, Respect Award winner Norman Cowie, Volunteer of the Year Diane Irvine and Young Volunteers of the Year Rebecca Maxwell and Courtney Moore.

Northern Ireland Manager Michael O’Neill was on hand to present the Wes Gregg Coach of the Year to Johnny Hastings of Larne Youth Football Club. Johnny is often out coaching six nights a week, sacrificing his time, in order to increase grassroots football participation for all sections of the community. 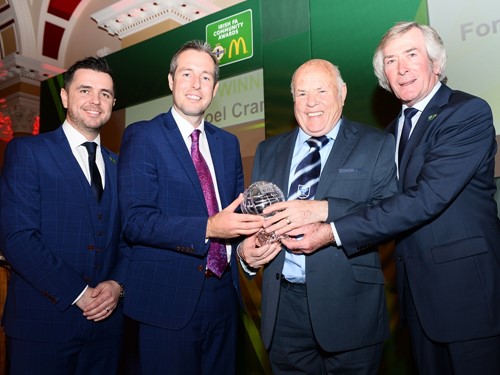 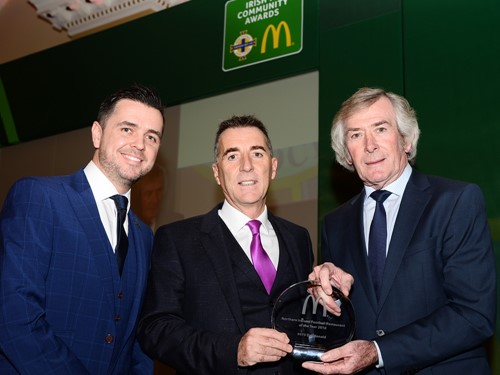 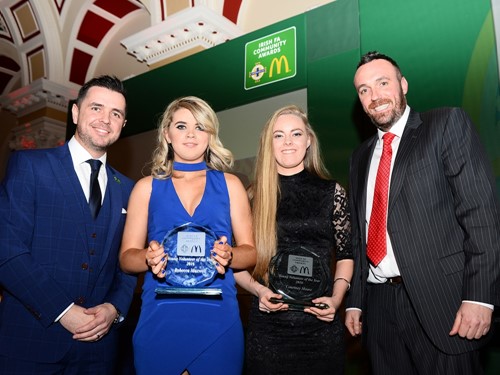 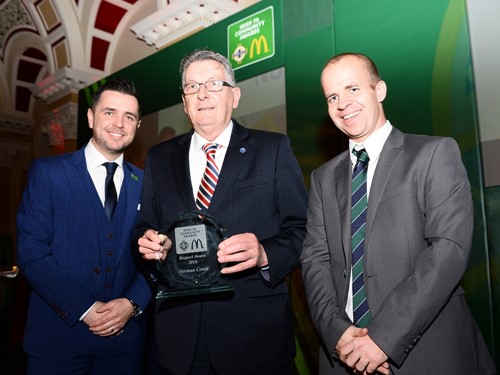 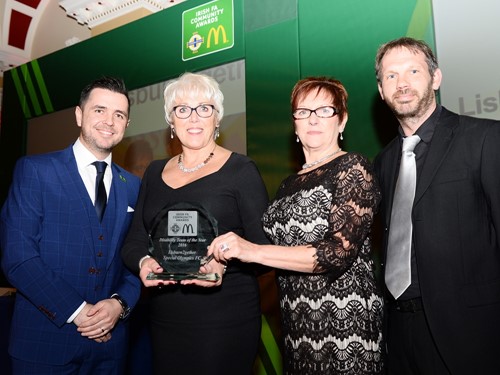 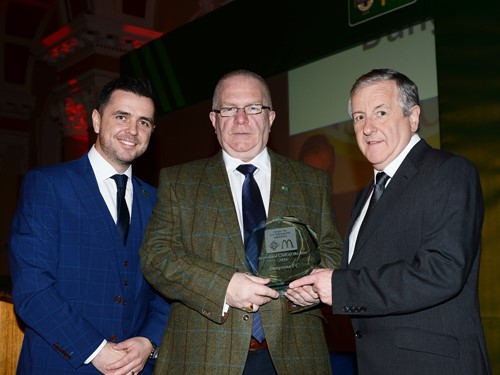 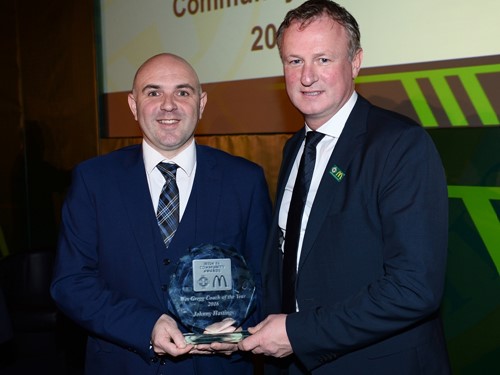 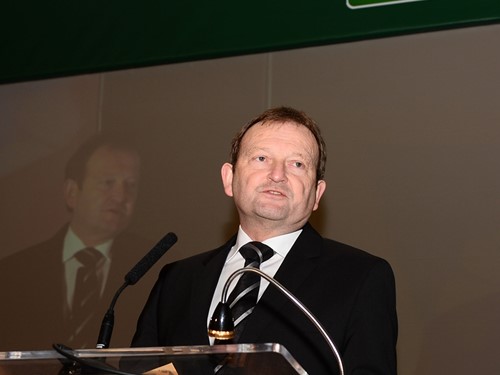 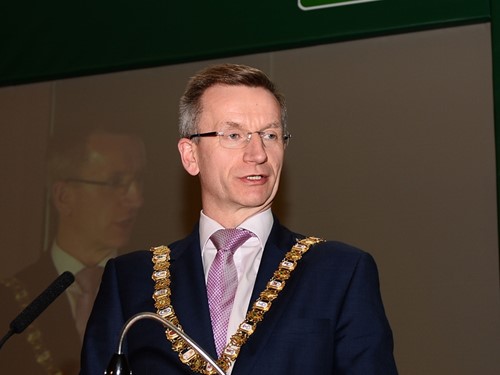 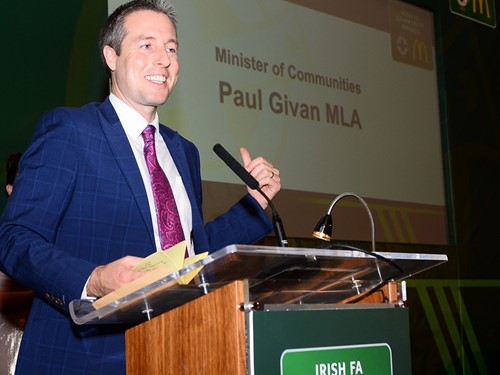 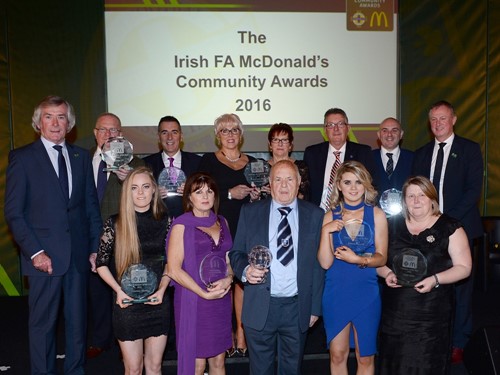 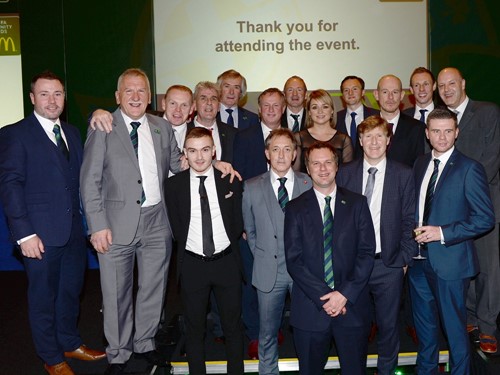