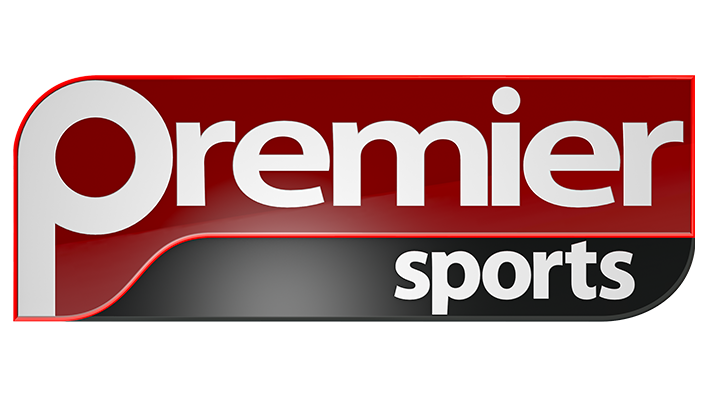 The Irish FA and Premier Sports today announced an exclusive agreement that will see home international friendlies broadcast exclusively live by the channel over the next two years, beginning with Croatia’s visit to Belfast on 15 November.

Richard Sweeney, General Manager of Premier Sports, said: “We recently entered the Northern Ireland market directly having previously been part of the Setanta Sports package in that territory.

“We are delighted to now extend our commitment to customers in Northern Ireland by bringing them top international games at a time when support for the team is at an all-time high.

“This agreement adds to other relevant Northern Irish coverage currently scheduled on Premier such as Team GB’s games from the Ice Hockey World Championships taking place in Belfast in April, the Irn-Bru Cup, the NCAA Friendship Four and GAA action from the Allianz League.”

Irish FA Chief Executive Patrick Nelson said: “We are pleased that Premier will be showing the game against Croatia live as it is a high profile match for us. And we are also delighted Premier have agreed to show our other home friendlies over the next two years.”

He added that the deal with Premier Sports would enable fans who cannot make it along to the National Football Stadium at Windsor Park for friendly internationals to follow the action in the comfort of their own homes.

Premier Sports operates via Sky channels 428 (SD) and 462 (HD), Virgin channel 551 and via the Premier Player online. The broadcaster currently holds ice hockey rights for the NHL, CHL, SHL, KHL and the IIHF World Championships. It is also the home of the NRL in the UK along with the NASCAR Sprint Cup, GAA and football competitions from Europe and South America.