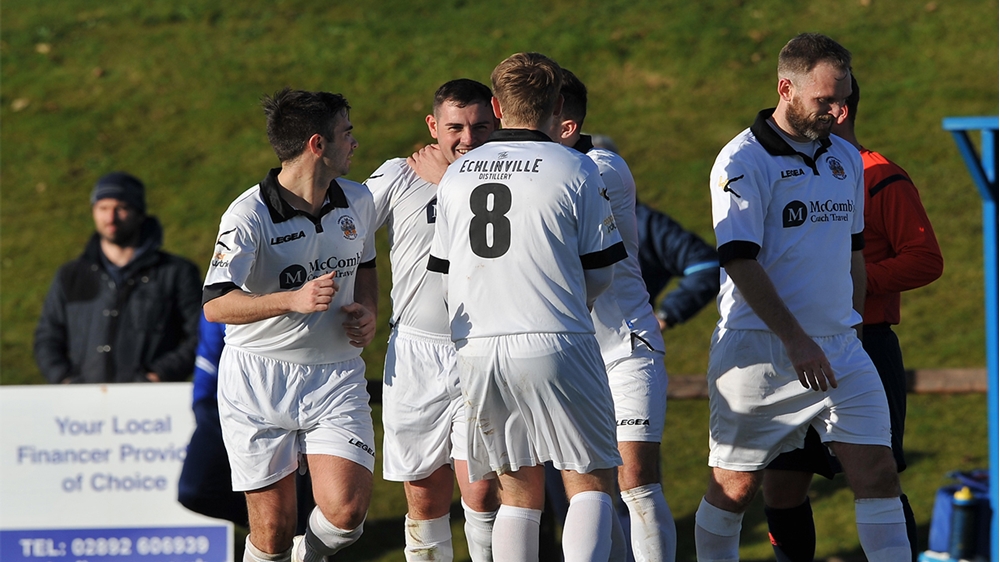 Jody Lynch grabbed his first goal of the season when he bagged the winner in Lisburn Distillery's narrow defeat of neighbours Lisburn Rangers at Stanley Park in the Tennent's Irish Cup Third Round.

The former Cliftonville man ensured that local bragging rights, in what was the designated 'tie of the round', went to the Whites when, moments from the break, he rose highest to meet a Rhys Grainger cross from the left to send a looping header into the top right corner beyond the reach of 'keeper Lewis Deane.

The Whites are only one of four NIFL Premier Intermediate League sides to make it through to the fourth round.

They will be joined by Tobermore United after they inflicted a first defeat of the season upon Wakehurst at Fortwilliam Park courtesy of goals from Peter Duffin early in each half.

Dundela are also through, 3-2 victors over Downshire YM. Matthew Burrows helped himself to a brace at Wilgar Park with James Sofley scoring the third.

Sport & Leisure Swifts recorded a similar win over Ards Rangers but Newington fell by the wayside, losing to Fivemiletown United.

Elsewhere, Portstewart thumped Killyleagh YC 5-0, the biggest winning margin on the day, thanks largely to a Johnny Stewart hat-trick and Dollingstown travelled to Millisle to defeat Ards Rangers 3-2 after extra-time with Jamie Smith knocking home the winner.

Glenavy based Crewe United ended Ballymoney United's interest in the competition when Pearse Devine and Michael Henderson added to an early own goal while Glebe Rangers were dumped out by Grove United following the only penalty shoot-out of the afternoon.

Two Gareth White goals booked a place in the next round for Windmill Stars in their defeat of Sofia Farmer at Allen Park with Derriaghy CC's Neil Graham also bagging a double as they swept aside Valley Rangers in Dunmurry. 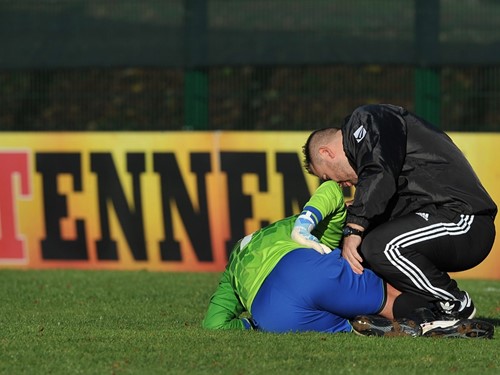 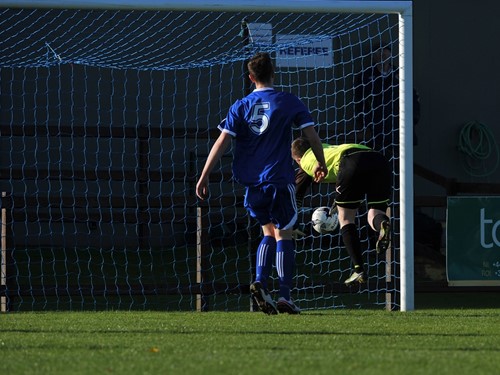 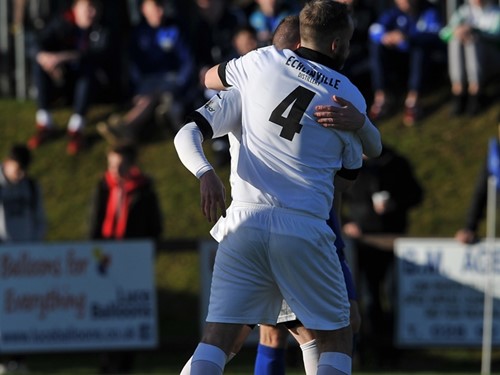 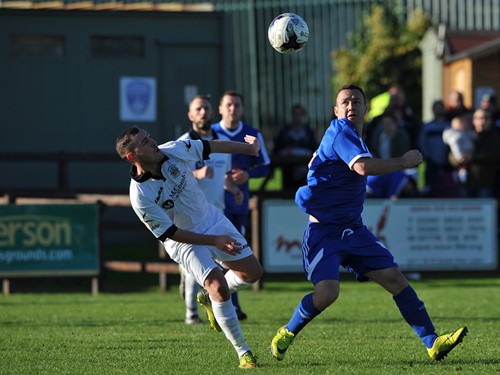 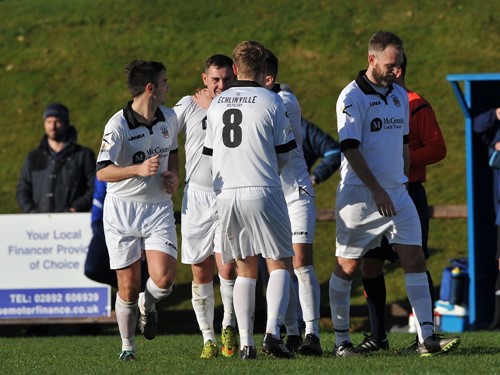 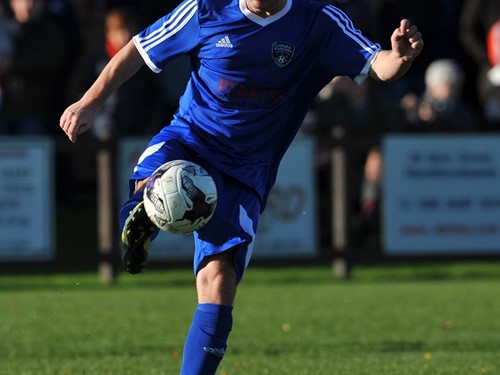 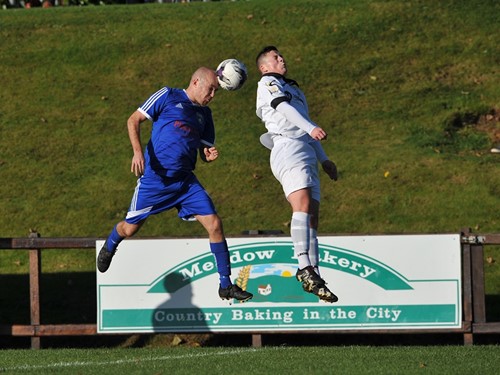 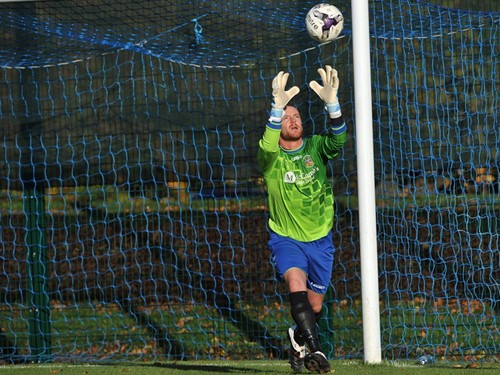 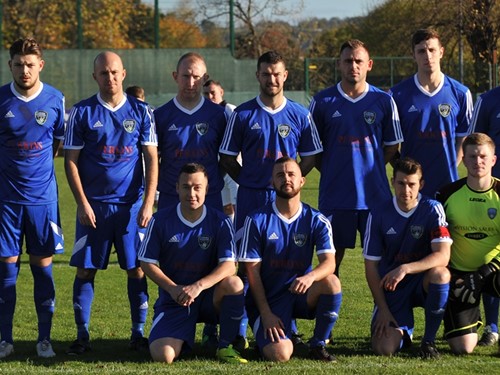 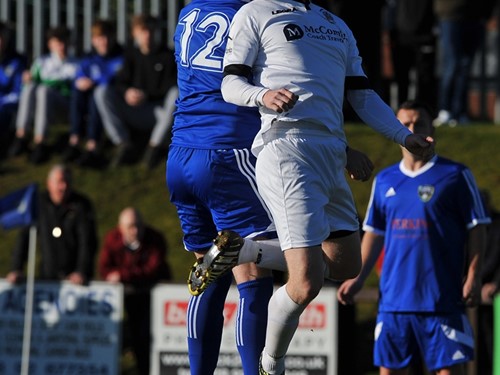 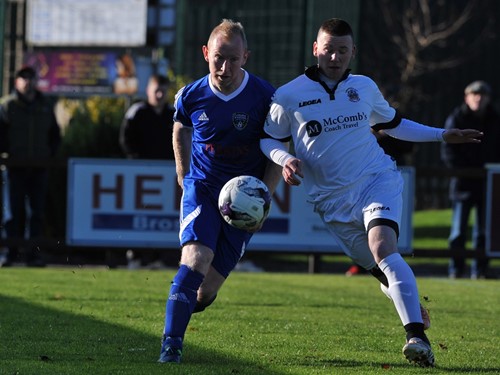 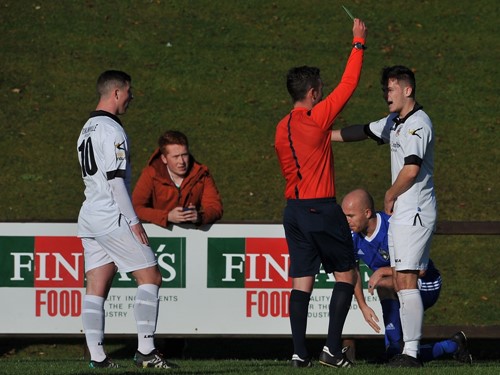 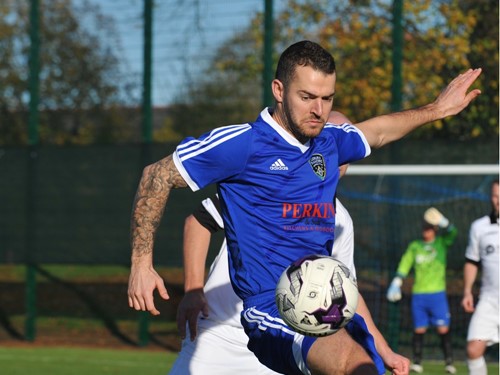 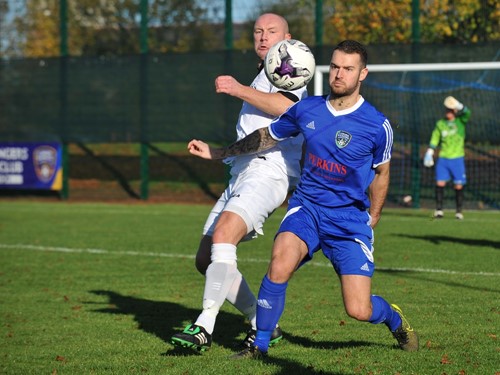 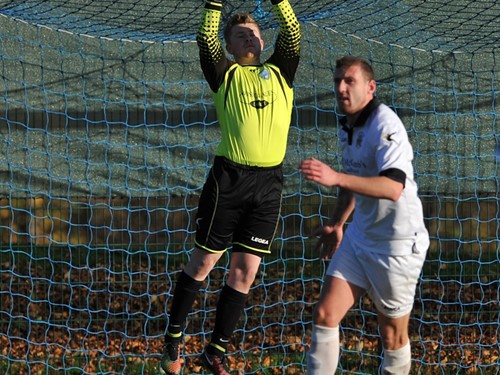 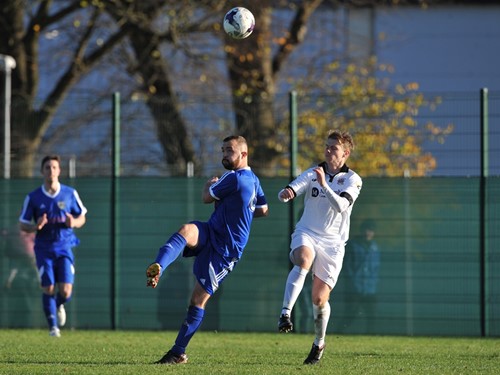 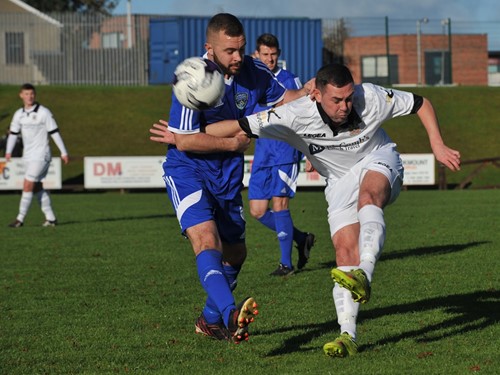 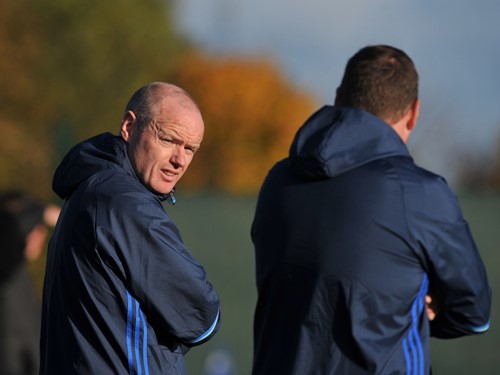 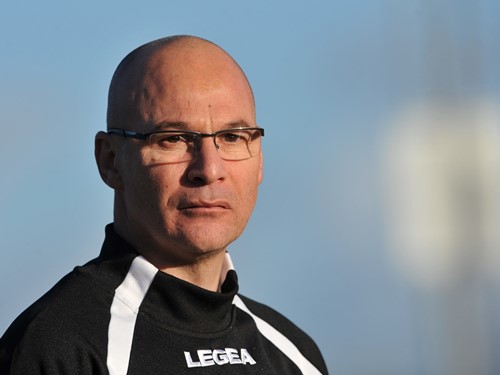